"When I was first dating my wife, I friended her cat, Maxwell Jeremiah Orangefellow, on Catbook. Stranger yet, my cat, Wallace Beauford Neeley, friended Max as well."
D.E. Wittkower
Facebook & Philosophy 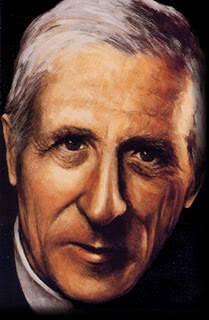 Gathering of the Global Mind
An existentialist would argue that our life-choices are meaningful, precisely because we choose them. The Facebook effect, as a global village, echoes this theory...

From inspiring Facebook stories honoring the heroic actions of our nation's Army veteran's...

"Some people say the Holocaust never existed;
Tell them to call me."
Everyone Has A Story


To George Orwellian reminders of the potential dark side of Facebook, whereby BIG BROTHER-type warnings appear in the Blogsphere rumoring that Facebook was started by the CIA...
Note: The CIA's National Clandestine Service has a new recruiting tool:
A Facebook account (login required)... 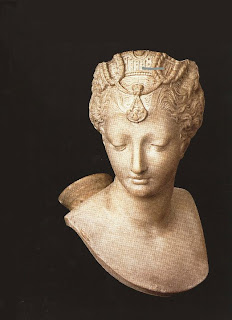 To groups like the Epilepsy Warriors that raise awareness while providing a supportive environment whereby members learn about new devices and therapies... 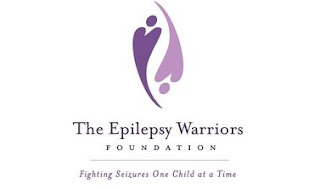 When I look at my morning News Feed, I am delighted by the new real-time roll streaming down the upper right-side of my screen. Not all feeds appear on our Home page, but in response to these lost opportunities, Facebook has upgraded their system to show us real time posts made by friends so we don't miss a beat.


Watching the stream of posts is interesting, and no doubt an opportunistic way to statistically record categorically interesting posts. From company's gauging the efficacy of their Facebook marketing programs to agencies monitoring for suspicious criminal activity, this feed is surely tied to more robust, complimentary Facebook software systems.


The majority of the posts I see on my little glimpse of this expansive network are mosty "so-and-so" and "so-and-so" are now friends.

While some feeds on Facebook ("Fed my pet Iguana today") may seem trivial, there's still meaning in them. From shameless self-promotion, 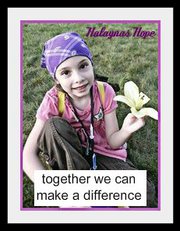 http://www.amazon.com/Facebook-Addiction-Social-Networking-Addicts/dp/0979748038
Facebook, like anything else in life, is what we make of it. It will be an interesting to ride the long tail, to see where we travel as a global community of beings. The power of Facebook-like communities do more than chronicle the long tail of global consciousness, they help bring it into being faster! 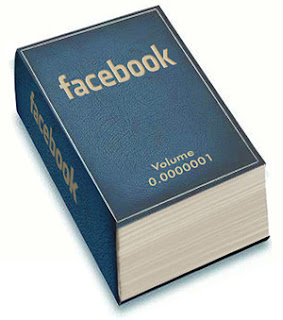