"Laughter is found at the debasement of your fellow Man."
Plato 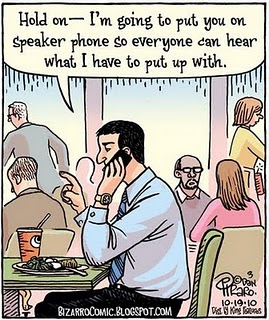 It's said that clever observations and witty turns of phrase are not jokes. That a joke is a sudden, often ironic, insight that surprises you! 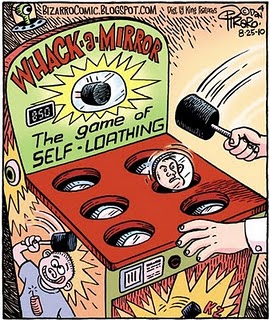 While "funny" is perceived differently for many people, there are those who believe that every joke must have a victim. The victim can be nearly anything from a political figure or a movie star to the comic delivering the joke (or smashing himself in the face with a whack-a-mirror mallet. When you tell a joke about something that people think only they have noticed, the humor lies in the realization that they're not alone in their experience. In this case, the victim of the joke is the "presumption" itself. 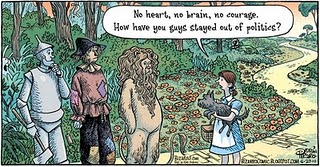 Sometimes it's our own "ridiculousness" that we laugh at the hardest.
Married Couple + Technical Support = Joke. 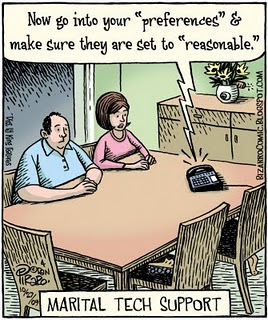 Most everyone loves their pets. So, why exclude them from your jokes? The next time you pick up Little Miss Fluffy or Chewie Chuck from the groomer's, take a moment to consider their experience there. From the charming hard, cold, metal table to the ever-so-pleasant collar that prohibits their movements to the backdoor invasion police, there are loads of counseling opportunities for your pets the moment they arrive back to the sanctuary of their homes. No wonder Mister hides under the bed with his stuffed bone whining like puppy every time he returns home from Oh la la, Royal Salon. 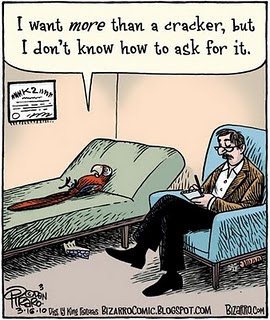 Even walking down the beach with your loved one sharing a romantic moment has the potential to become a punchline in someone's joke. 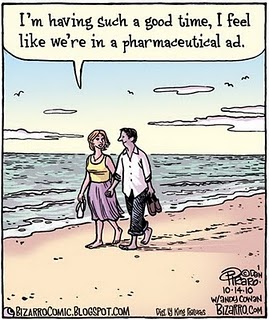 Of course, why would you want to make light of such a special occasion? I guess that's where timing comes in. That seductive, compelling quality that takes an inappropriate comment and extracts it from its present course. Timing might be vague, it might be a bit mysterious, but without it, like this post, it falls flat. 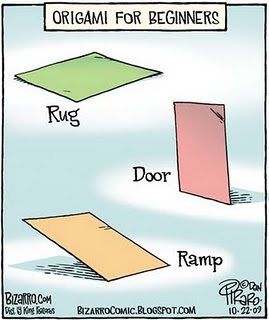