Tragedy Geniuses or Capitalism, You Choose 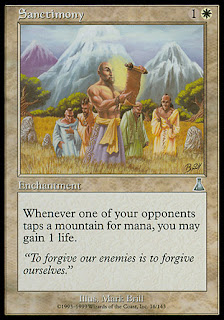 "It's a function of capitalism, isn't it?" says the facilitator. "Capitalism requires scarcity to function. It's built into the system - no scarcity, no profit."
"That's the kind of power relationships capitalism creates. Sharing power is not something a male-dominated culture naturally gravitates towards, is it?"
April 1994 issue of Washingtonian
Tragedy is better than comedy for self-dramatization, as every teenager knows.
Just ask an actor if they'd prefer to star in Hamlet or Young Frankenstein. 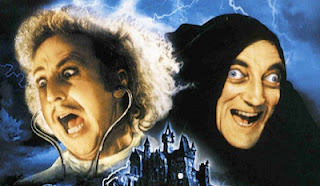 Fretting makes us important.
Being gloomy is easier than being cheerful.


But how many of us could do five minutes of good stand-up comedy? 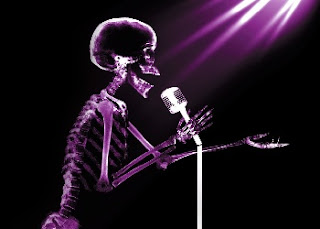 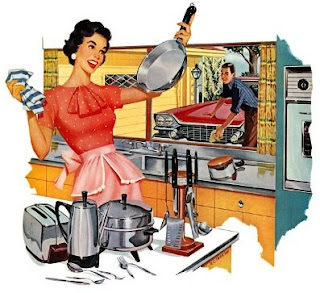