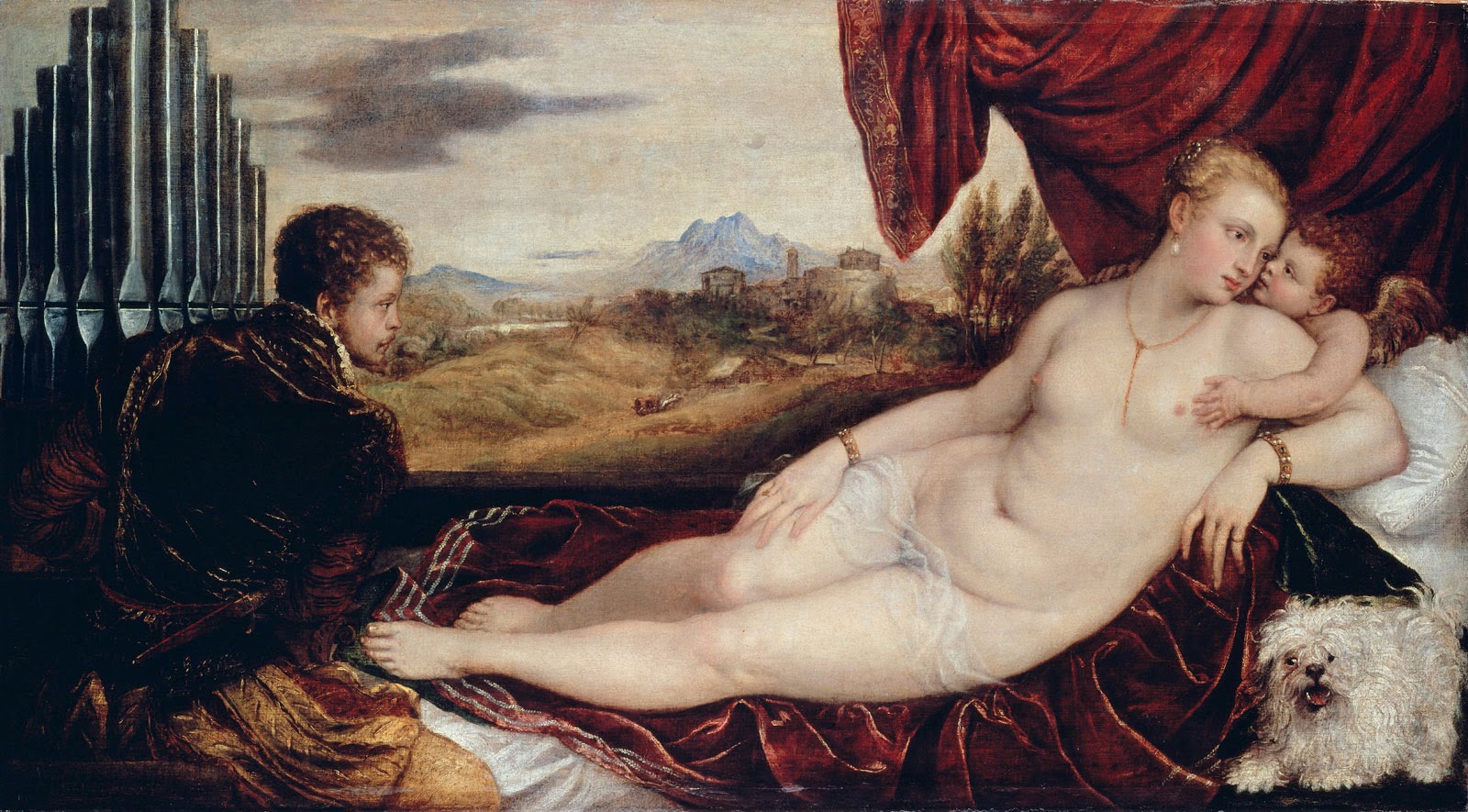 
While meditating on the natures of aisthetikos and happiness, I remembered a past lived-event that I consider to reveal the relationship between aesthetics and the experience of happiness. Through a phenomenological reflection on this personal account, the primary goal of this post is to ascertain the essential characteristics (eidetic principles) of happiness as an experiential domain. Its treatment in anthropological accounts, broadly speaking, suggests the possibility that "happiness" inappropriately designates or characterizes my personal testimony. But, there is no other more appropriate description for the experienced aesthetic value-complex that is to be described. 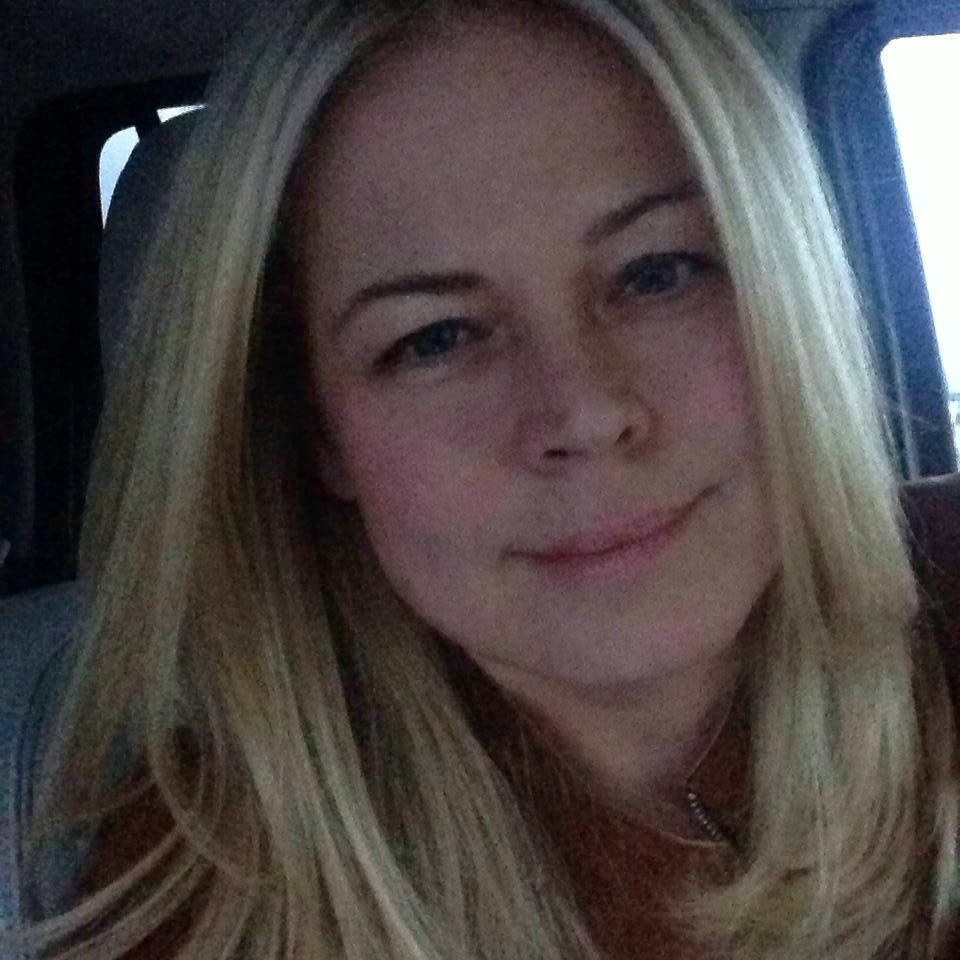 Happy Selfie,
taken outside the ballet

Happiness is not merely a category employed in the thematic contents of the various fine arts, including within the realm of fine thinking, even though the fantastical and hyperbolic treatments in multiple fields may suggest such.

Shying away from the superstitious beliefs, dictionaries are biased toward treating happiness as the product of a pleasant emotions or from having lived the good life, which would limit its experiential basis to those who believe in such concepts or would eliminate altogether its basis in intuition, if it were thought to pertain only to fantasy worlds.

Derivative meanings generally predict that it is somewhere between contentment to intense joy. These meanings do permit "happiness" to designate experiential states. For American culture, happiness inscribes the Declaration of Independence: "life, liberty and the pursuit of happiness" 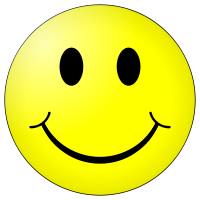 Great delight and other such meanings do not necessarily pertain to the veritable experience of happiness, that is, someone can experience great happiness without being happy and something can be valued as providing a great delight without exhibiting the particular value-modality of happiness.

These biases obscure recognition of the actual experience of happiness, which is a manifest aspect of life in spirt of our cultural divestiture. The eidetic structure of its intuitive basis should inform a description of its treatment in art forms. Without intuitive evidence gained through the actual experience, the empty intention is then only filled by imaginative content of what the experience might be like. 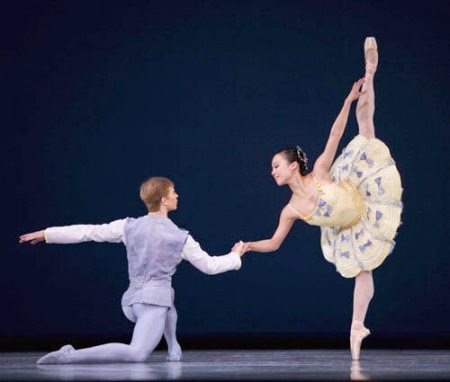 There is an aesthetic quality to attending a ballet performance. The anticipation of viewing a treasured tale come to life and then procuring it in one's sensate memory, of course, augments the aesthetic aspect of the experience. But my anticipation, which is why it promotes the aesthetic and not merely pleasure, can be more than ordinary act-qualities; it is potentially supervised with a sense of deep symbolism, the mysterious, or the transcendental. Though an Emersonian significance of the aforementioned characteristics of my anticipation has been prepared by the fact that certain experiences have had great impact on my innermost being. The ballet sustains a symbolic potentiality for my destiny. After having been overcome with giddy excitement on more than one occasion, the mere idea of the ballet instills the supervenient anticipation of awakened senses, those for which I have a strong affinity and consequently value highly.

Certain pre-conditions that ready consciousness for the experience of happiness must be manifest. The readiness for happiness emerges out of the background of ordinary life, the habitual; that is, the basic structural components of the everyday life-world. The cognitive style for accomplishing the pragmatic tasks of the everyday has the character of wide-awakenness. 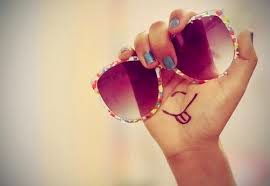 Good moods heighten our everyday experiences. One of the characteristics of mood is to modify the overall tension of consciousness within the cognitive style of wideawakeness. Martin Heidegger states that mood indicates how Casein is fairing with Being-in-world, or how Casein is carrying off the burden of Being. Boredom lowers the tension, unless one becomes irritable at that state of being bored itself. Insecurity raises the overall tension, but not necessarily in a manner that allows us to be effective in our daily lives, unless it motivates one "to get a grip". The space between mood and the mundane focusing of attention on the everyday cognitive style can be characterized as a hyper-awareness.

The condition for hyper-awareness consists of suspending biases that the world and its objects are otherwise than just as they appear. When in a state of mundane assumptions, this space remains unquestioned. When this suspension of belief is lifted, the overall of the mundane world becomes fascinating, intriguing, really. We then find ourselves engaged in acts that include the immediate environment.

There are times when people do this, while daydreaming, for example, when they enter a cognitive state that disengages them from judging their environmental world. The modification is a fundamentally different state than what occurs as a natural component of mood, but the result is often the mood of contentment or happiness.

This state of being could be described as the precursor to happiness. Reducing the tension of consciousness and cognitive thinking in order to allow for an experience to transform itself into the mood of happiness. The unique sensations this state produces transforms a hyper-awareness into happiness, replacing the everyday relation for transcendence through aesthetic readiness.