Playing Along with Nature 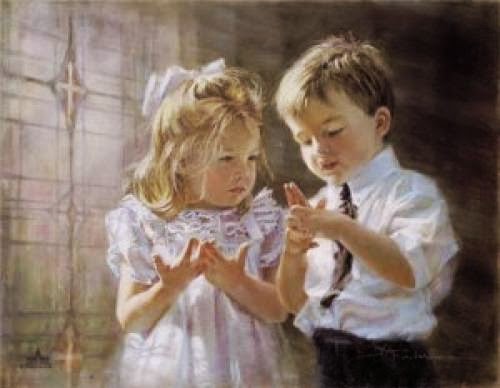 The strangest thing about quantum mechanics is how extraordinary these theories are in predicting the observed behavior of physical systems. Apparently Mother Nature wants us to turn old classical theories of the physics of our Universe upside down, if only to get a better look.

Nearly everything I write about in my blog has an element of quantum theory pulsating through it. Irrespective of where my thoughts land, irrespective of their corresponding sensations, I, like everyone else, am held, suspended like a Big Red Balloon in a quantum like experience and thus subject to coparticipating in the processes by nature of my existence.

This idea sends my mind off skipping through the many charming allegories of the world. A series of analogies such as Alice in Wonderland or The Wizard of Oz, or older classical stories of the gods and goddesses of myth and legend to the modern scientific tales, including the quantum tail, offer my brain a delightful romp through the many forms of perceived or imagined existence.

I linger in the places that bring me the most pleasure or those whose understandings expand my own. Wherever I land I examine the space I inhibit. A scientist might refer to this space as Quantumland, a mystic as Nirvana, a magi as Source, a pious one as Heaven; however one might refer to the spaces my mind travels in order to share blog post after blog post on seemingly divergent topics, the spaces are there to describe.

Whether any description, metaphysical or scientific (presuming method or only method differentiates the two), isn't pure fiction and the characters imaginary, one cannot know. The lives we live, the thoughts we formulate, the ideas we hold come together in the sense that all of these experiences take place from within the "real-world" and are thus part of the real world we seek. 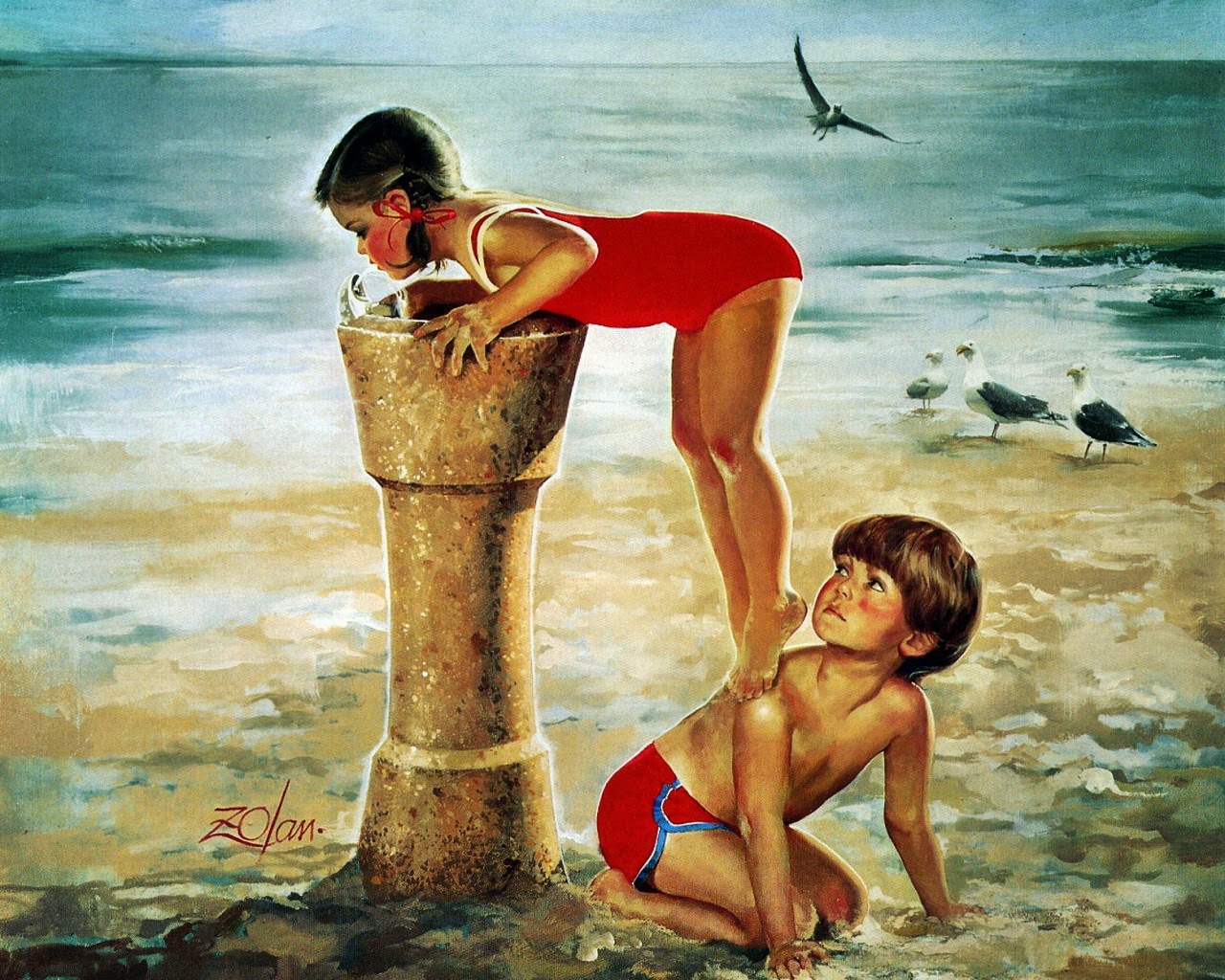 What we create varies with our environment and her present elements. Playing along means exploring all possibilities within each realm while that realm is present. The effects of the varying vibrations within any realm continually move those spaces forward, making every realm temporal in nature.

Whenever we arrive to a realm we are encountering that realm in a specific, not all-defining, moment. The combination of our culminated vibrations and attractions and repulsions combine to erect new edifices which remain for however long nature provides a complimentary environment for their presence.

This quantum space is in some ways like biological experience insomuch that it is temporary in form, with all forms very much being at the grace of natural elements. This does not diminish the presence of any form, it merely offers a heightened experience outside the realm of what we perceive as its classical (temporal) movements.

From these forms ripple outward all those amazing relevances we encounter in the world, the significance of any given wave or form encountered are ultimately the stories or adventures we tell ourselves.

Quantum theory is sometimes nonsensical in how it describes the many worlds we physically, mentally, and energetically inhabit. But nonsense can be good; it can be more than those delightfully funny moments, it can also describe those highly intoxicating and mesmerizing experiences, the ones that leave us in a state of wonderment. 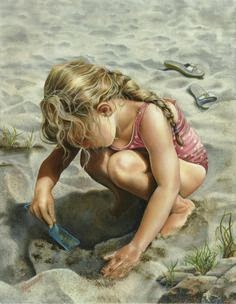 Wonderment may have very little to do with the efficacy of a given thought, unless one is seeking a connection to combine elements. Seeking these connections between all our sciences, mythologies and fantastical tales involves our reaching beyond ourselves to peek out over the castles in our lives, including the ones we erect for ourselves.

Email ThisBlogThis!Share to TwitterShare to FacebookShare to Pinterest
Labels: playing along with nature, quantum theory