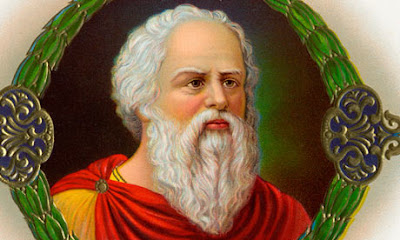 Socrates was executed in 399 BCE for an act of reason

With Socrates, whose work was continued by Plato and Aristotle, came the rise of reason, leading to the separation of mind from spirit and body, and the sobriety and detachment of rationality and science. 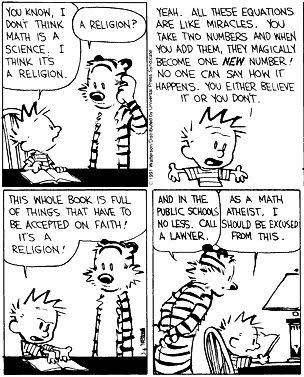 While the separation of mind from spirit was a great step forward for humanity, putting great power into the hands of men came with a price.

The separation of human beings from their environment, of thought from feeling, was also in a sense the loss of the whole, integrated human.


But isn't this the way it's always been? Isn't there a continual newness of all things as seen in change over time? 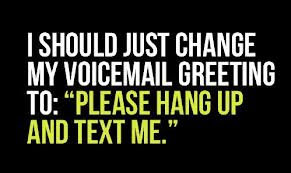 Consider this blog as an example of change. The posts change based on my mood, Heraclitus' universal flow, the dynamism of the "ever-living Internet" of which the new universe is made, the harmony of funny vs not funny jokes and the importance of being really bored with everything one has learned so much so that the only rational choice left seems to be one involving mixing stuff up in an irreverent stance against "truth" and "knowledge".