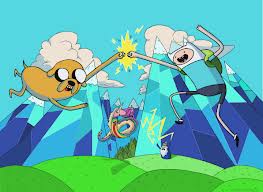 Interferometry is what happens when two waves of energie interact. Take Finn (the Human) and Jake (the dog). They live in the post-apocalyptic Land of Ooo. Let's say they want to get out one day. They could joke around a bit, then when they're seriously ready to leave they could get a running head start and run until they ram into each other.

The force they create could manifest a rainbow filled world of baby unicorns and singing mountains or a post-apocalyptic doom, the difference is largely based on the position from where they got their running start.

If Finn and Jake were close together when they took off running, their collision might result in the rainbow of sensations one feels when in the presence of baby unicorns.

If Finn and Jake were further apart when they took off running, then because of it, had to run for a long time to finally crash into each other, then, well, let's just say they'll need some brimstone to go along with that fire.

So, there you have it kids. Interferometry in a nutshell. 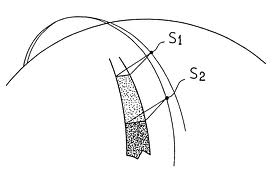