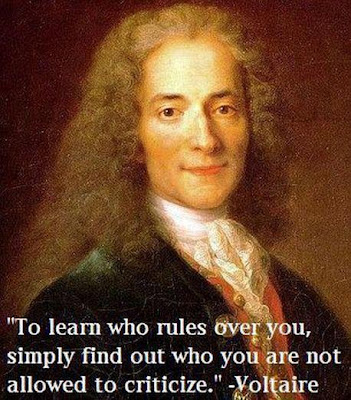 As a logician, I used to try, without insulting someone, to shed light on the fallacious statements I considered to be "beautiful insights" (as well as a corrective measure) into resolving the numerous fallacies we commit in language.

Expressing fallacies detracts from our ability to communicate effectively (such as with equivocation, i.e., slipping between different meanings of a word in an argument that would be valid only if the word were used with the same meaning throughout).

I quickly learned that no one likes a "smarty pants". 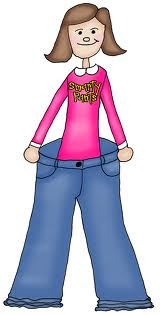 Especially if that smarty pants is a girl.
இڿڰۣ


Turning to a life of secret writing, I wrote jokes, concealed in poetry, about the human condition. Only, these jokes were so well concealed that no one noticed they were jokes.

"That awkward moment when someone takes seriously something you were joking about."

Still, humor, like criticisms, must be concealed (just enough) if they are to be effective. Take for example one of the greatest fallacies in language:

"I am entitled to my opinion."

People often claim this irrelevant right preemptively, or rather, defensively. However, the fallacy lies in the assumption that when debating a difference of opinion, any retort is somehow a satisfactory reply to another's objections, when, in fact, it is often times completely irrelevant.

"That awkward moment when you're enjoying a debate with someone and they unknowingly confuse the topic and begin arguing a different subject thinking it is a valid retort to the original argument."

If you have a sense of humor, these occurrences can seem pretty funny. When I hear something funny - I laugh.

I (also) quickly learned that laughing while under the pretense of arguing or debating is unadvisable. Others consider it insulting.

I'd like to think laughing is a great way to end a fight that you're not committed to, but not everyone shares my opinion.

I might disagree with someone regarding what humor is - and what it is NOT - but until I, or this other hypothetical person, can prove the efficacy of our claims, which must be well-supported by evidence (this is precisely what it means to be entitled to an opinion), our entitlement is not yet known.

In this case, we do not yet know who is entitled to their opinion because we don't yet know who is right (hint: I am right. Insults are not humor, they are merely insults concealed within a comedic device).

The challenge lies in respectfully - and humorously - pointing out fallacies in a way that is beneficial to others, respectful to ourselves, and entertaining for everyone involved.

Saying what you want to say without saying it.
இڿڰۣ


Humor is accomplished when the natural limitations of Human Nature are revealed or observed in an amusing way!