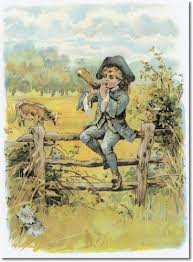 THE HUMOR OF
MOTHER GOOSE
(✿◠‿◠)♫♪

The authoress of these beloved nursery rhymes was first referenced by name in French writings. In sixteenth century English writings, Edmund Spenser published his satire "Mother Hubbard's tale" (1590), which does reference a similar archetypical country woman, indicating that the character had long-since been in circulation. 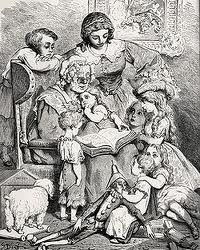 Later in Jean Lorent's La Muse Histoirque, collected in 1650, he states comme un conte de la Mère Oye (...like a Mother Goose story), indicating, again, that these stories had been in circulation for quite some time.

Much like the International Nyan Cats, jokes, like YouTube videos, are remixed according to changing tastes and popular culture as well as the innate desire to participate or be part of a community.

Old Mother Hubbard and Mother Goose belong to a community of archetypical country women who enjoy passing along wisdom to younger audience via tales, riddles, poetry and short stories. What these tales have in common is their underlining sense of community, of belonging, and how we as an evolving species continue to pass along information - for better or worse.

Jokes, much like folktales, short stories, and poems (in many cases jokes do take these forms), are expressions of community.

While some people complain about "Old Jokes", philosophically, they don't exist... (i.e., there is no such thing as a Joe Miller joke).  What we have are global concepts being remixed for newer audiences, in the form of poetry, nursery rhymes, or YouTube remixes...

In this sense, jokes belong to the world community, which is one of the reasons humor is best when shared. 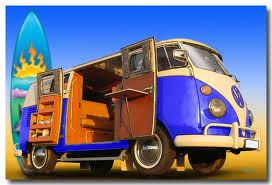 [If you enjoy reading this blog, please pass it along...Tweet about it, post it on your Facebook page, Digg it, + it, whatever... just SHARE it... you never know just who might need a laugh.] 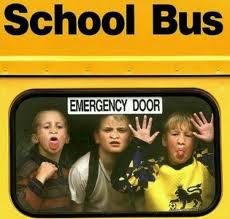