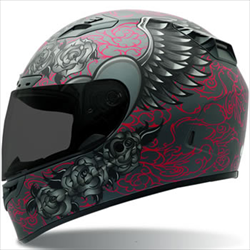 I love to people watch. I always have. I enjoy observing the world around me and have become quite astute at noticing nuances and details in my surroundings. The way people move throughout their day, intertwine, and separate again is an absolute pleasure to behold.
Observation is a beneficial skill for a humor writer or comedian. To write well, to entertain well, you have to know how people talk and act - in public and in private. If you want your characters and skits to be real, then you have to be able to precisely and humorously describe or imitate what you see. 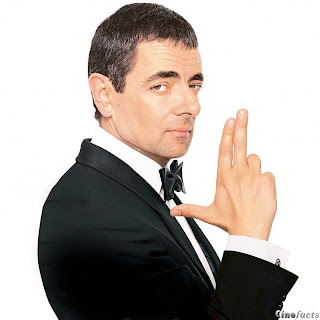 OBSERVATION
The next time you find yourself alone in a coffee shop or at the store, sit back and simply watch what people around you are doing. Simple observation makes you privy to funny, poignant, interesting and memorable moments. Today at Whole Foods, I watched a bread guy with OCD reorganize the entire bread department, two kids taste and subsequently spit right back out cold pasta into the salad bar, and a seemingly depressed housewife stare at the pastry counter for ten minutes before flipping her hair back, turning around abruptly, and bee-lining it back across the isle to pick up a container of hummus instead. 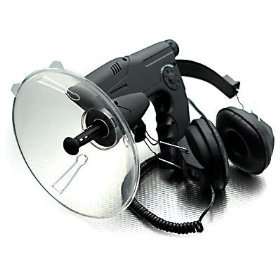 LISTENING
Eavesdropping is easier than one might think.
I'm not suggesting to sidle up next to someone having a whispered conversation with your ear cocked in their direction and your notebook in hand. It's way easier than that. People actually talk unnecessarily loud, which means you overhear things without even trying.
Hearing one end of the conversation is a skit many have successfully performed because hearing words out of context is funny. The healthier your imagination, the funnier that conversation becomes.
Using these conversations as springboards for writing material gets you out of your comfort zone and into someone else's head. 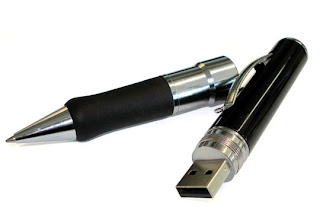 TAKE NOTES
Write down anything that seems interesting, strange, or out of the ordinary. It's all fuel for a funny story. Sometimes a stranger might end up being the entire basis for a character or a skit. Think of Seinfeld's "The Finale" episode where Jerry, Goerge, Kramer, and Elaine witness an overweight man get carjacked at gunpoint. Instead of helping him, they crack jokes about him while Kramer films the whole thing on his camcorder.
I'm not suggesting to do the same, but as long as there's no crime being committed, write down what people do and return back to it with a fresh set of eyes. 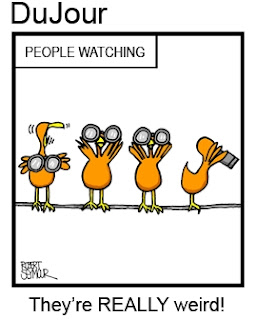