...time divide plus minus in one logo
POINT ENERGY CREATION PHYSICS PRESENTS...
Critics claim...
"It's not a jello"
BROUGHT TO YOU IN 3D 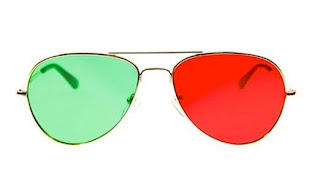 ...buy now, and get a
GET OUT OF JAIL card
ABSOLUTELY FREE! 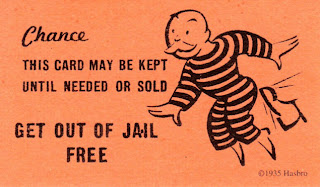 ...as an added bonus,
We'll throw in some
LOVE POTION Number 9


This energie is the only thing that comes from NOTHING

It goes out in all directions

It leaves its reticulation pattern everywhere

it animates everything
without it
the Universe becomes VOID
...it's your Z-axis, okay?
which is distinct from the surface topology of the logarithmic spiral
Okay?
This topic will never be finished
It's like a lion, and we're gonna grab it by the tail... 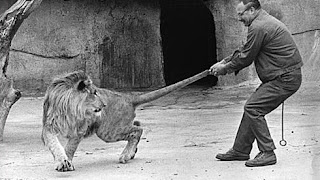 The numbers are not false

...this is the Rodin coil without the parasitics... 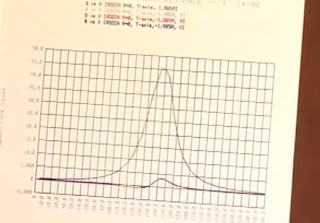 (Parasitic: (organism) living as a parasite;
habitually relying on or exploitingothers;
without etymological justification)

I have discovered the primary particle of the universe,
they are called moleeds 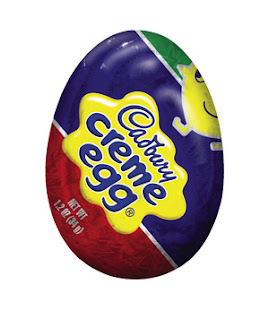 The number 37 is the key that unlocks the secret of the Moleeds... 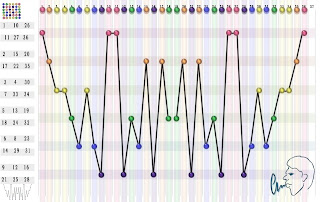 This is the Master Moleed Chart. Such beautiful symmetry.
There are 36 Moleeds.
They are divided into 6 groups of 6 each.
Notice how the first red Moleed "1" and the last red Moleed "36" add to equal "37".
All 36 Moleeds demonstrate the same property.

...and I tell you, Rodin's discovered the same rubbish...
even Shakespeare, who wrote 37 plays, knew...
Engelbert Humperdinck works 37 weeks of the year...

Mr. Humperdinct, when interviewed said,
"Rodin's Coil: There goes my everything...there goes my reason for living."


Numbers are the key to the universe

1 is the loneliest number in the universe


What are our customers saying? 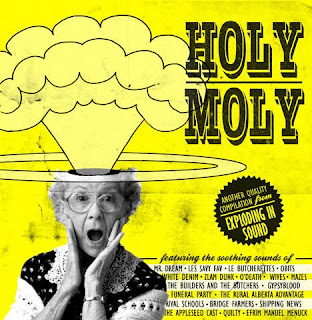 "Rodin's coil is the Father, the Son, and the Holy Moly of Physics" 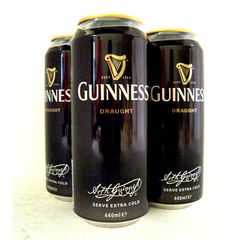 
which accounts for the abnormalities in our DNA 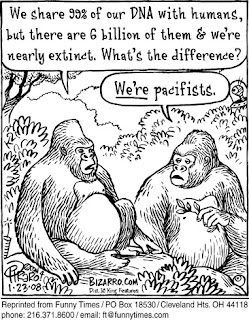