The Philosophy of Technology, Making Better Something We Haven't Yet Invented 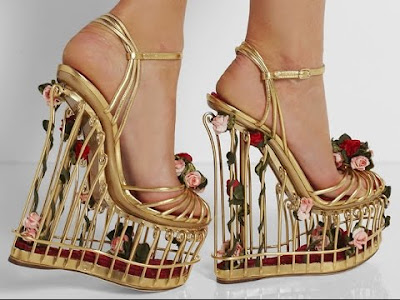 Philosophy isn't always looking backwards. Sometimes it is arguing forward, and where better to argue than the subject of shoes; err, I mean, technology. My son just walked into my library took one look at these shoes (above) and said to me: "Men respond to cars the way women respond to shoes."

And he's right. Well, mostly. But the one thing upon which both genders usually agree is the benefits of technology, or applied science. Technological advancement is what keeps contemporary society connected. Not only is technology a formidable economic force but it is a cultural and philosophical one, as well. 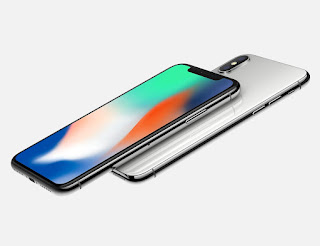 Science is the concern of what is, whereas technology concerns itself with what is to be. Having worked with engineers for the last 20 years, I have heard it said this way:

"Scientists want to figure out what's going on and how it works; engineers are busy figuring out how it ought to work, but better."

In other words, technology aims to change the world into what we most desire it to be. Theoretically, a future philosophy of technology will include questions about what drives the innovation process, the importance of brainstorming, the casual relationship between intuitive judgment and scientific methods on the basis of empirical evidence (or, that which is derived from data mining), and shoes, lots of shoes. 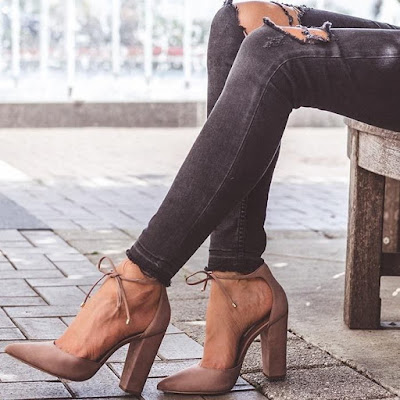 Let us consider design; its process and the artefacts produced. If engineers are focused on problem solving, by design, then each new upgrade should theoretically address a specific problem encountered in daily life. This includes hunger and other aspects of inequality. Apps on how to grow your own food, DIY projects to improve your standard of living, and other life hacks would become piecemeal upgrades, a product of social engineering, as we think about how each component or feature will improve the lives of millions.

Let us say for example that a team of experts figure out how to extend human life by two or three hundred years. Should they? Who decides? Who pays for the additional load on our planet's resources? A number of ethical themes arise before the design process. Do we design obsolescence into an object? If you own a GE appliance, you may already know the answer to this question. 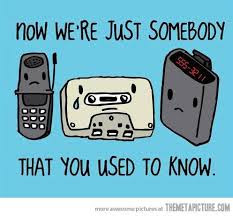 Responsibility has long since been a central theme in the ethics of technology. The traditional philosophy of ethics claims we are responsible for the technologies we develop. Is that not akin to saying that the engineer is guilty if his/her technology saves a person's life and that later that same person commits a crime?

Philosophical questions lead to scientific theories and experiments, which then get developed into the technology upon which we rely. The philosophy of technology is essentially asking how to make better something we haven't yet invented.