A Fine Line between Philosophy and Humor 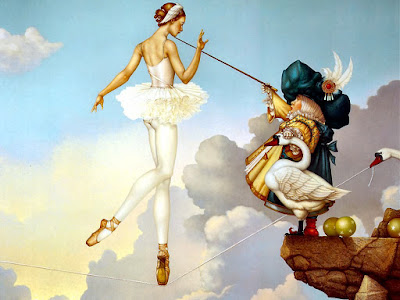 There's a fine line between being philosophical and being funny. Philosophy is the science of estimating values. Humor is the art of revealing them. The superiority of any state or substance over another is determined by philosophy, and yet the author of this blog registers all states and substances as equal in their existence, just not in their time/space/location/position along the rope of destiny.

By assigning a position of primary importance to what remains when all that is secondary has been removed, philosophy becomes the true index of priority or emphasis in the realm of speculative thought. By walking that rope for yourself, the primary importance shifts to one single, solitary, a priori focus: 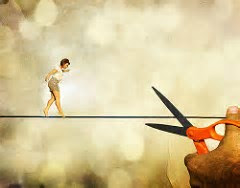 The mission of philosophy a priori is to establish the relation of manifested things to their invisible ultimate cause or nature. The mission of humor is to point out the relationship in relation to something else, i.e., the absurdity of an elephant showing off his extraordinary balance. 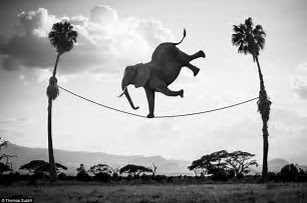 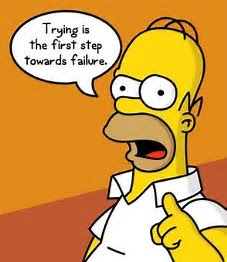 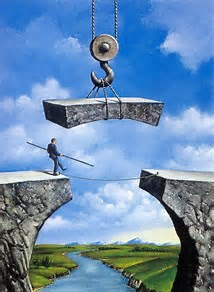 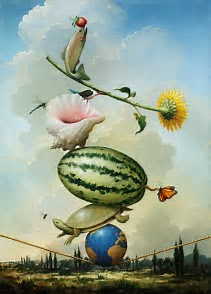 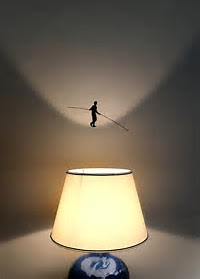 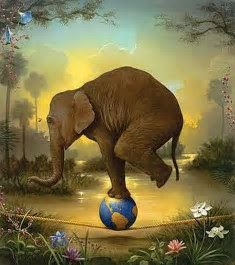 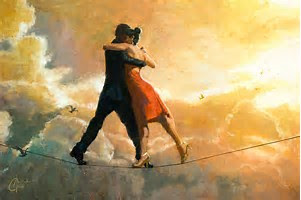