The Joys of Outdated Language 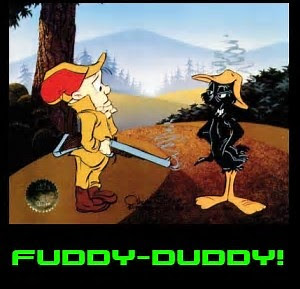 A Fuddy-duddy is a Stick-in-the-mud. A real wanker. For those who have never heard this word uttered in common parlance, it implies that the individual upon whom the label is hoist, is someone very old fashioned, indeed - or, someone who enjoys novel parlance. Of course, if one grew up in a time when this expression was common, say in the 1950s or 1960s, it is more nostalgic than novel. For those born in later years, discovering the word for the first time, it sounds avant-guard. In this way, calling one's parent a fuddy-duddy has a certain appeal, though from the parents' side, not so much.

If you are surprised to see this word appear on a list of outdated language, you probably remember the days when the internet was new. You may still suffer from nightmares from this sound, as you clicked your way around (and waited F O R E V E R  for a page to load in). This was called web-surfing (such as that displayed by this adorable little hamster in brightly colored trunks and sunglasses). Since the internet is no longer considered novel, it does not require its own extreme sports reference. 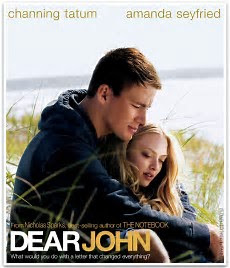 The "Dear John" letter isn't merely a letter written to a man named John. Despite Nicolas Sparks' revival of the term, this expression was actually coined by Americans in World War II. It was the letter every soldier dreaded; a note from his sweetheart saying their romance was coming to an end. John was the most popular name for boys 1880 through 1923, so whoever coined the phrase clearly gave it some thought. Occasionally a rapper or pop singer might shout out the let-down letter, but that is rare, and usually because they were raised in a multi-generational family, with influences from older relatives. Today the term could be updated to a "Dear Josh text" - or, a simple heartbreak emoji. 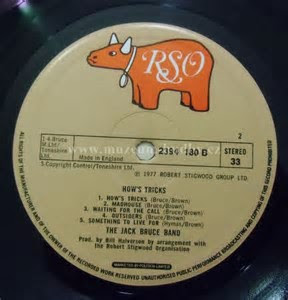 The vinyl record (above) by The Jack Bruce Band references the 1950s and '60s expression for, "What's up?" This was an expression uttered by men when they wanted to know what their buddies were "up to" - women did not say it. No doubt this is because of its earlier reference, dating back to the 1930s, or according to some sources, to the beginning of time. In Latin "trick" is tricae, meaning "trifles, toys." You do the math. 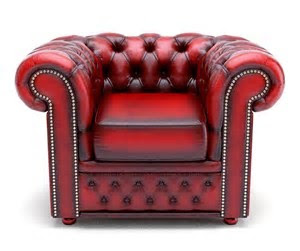 If you refer to your "sofa" or "couch" as a davenport or chesterfield you're either (1) From England; (2) A parent of a Baby Boomer; (3) An antique dealer. These expressions were popular in the early and mid-20th century, and both are eponyms, chesterfield after the 19th century Earl of Chesterfield (the fourth), who commissioned the first leather sofa, and davenport, after the late 19th century furniture maker Alfred H. Davenport of Boston. Now that you know these words, you might also drop into casual conversation: baccarat crystal & *chippendale furniture. 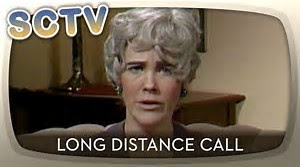 The advent of mobile phone technology and apps like WhatsApp and WeChat has made "long distance call" a meaningless phrase. If you still have a landline, no matter your excuse - "it's connected to my alarm system" - you've already given away your age. 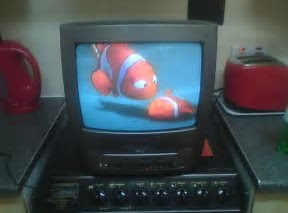 Even Millennial Hipsters find this habit hard to break. Watching Little Nemo and Toy Story on "tape" in the 90s and early 2000s makes this nostalgic expression something difficult to let go of. This format is obsolete in a digital world. Simply put, it's time to break the habit. 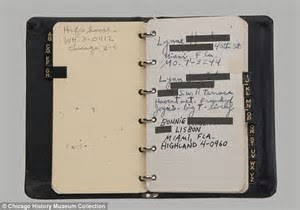 Today's "Little Black Book" is the fact that you have to Bing your way to troubleshooting forums to figure out how to delete a contact from your messenger app. The actual expression pushed up daisies the day smartphones took over. Prior to that, a little black book was an actual paper notebook with names and phone numbers of current and potential dating candidates. One interesting addition to the Chicago History Museum is Playboy magazine powerhouse Hugh Hefner's "little black book" - filled with codes and secret phone numbers. 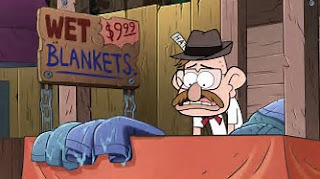 A wet blanket - named for the very thing that might smother a flame - was an expression previously associated with a concern with decorum or consequences when others were not, putting a "damper" on a party. This expression was used in the 1800s as a verb: "She would often wet-blanket her friend's proposals to swim au naturel." Not to be confused with a wet sock, which is like saying that someone is basically useless, and who probably wouldn't get invited to the party in the first place. If someone calls you a wet blanket, they are a) probably older than your chippendale grandparents' chippendale furniture, and, b) not very nice. 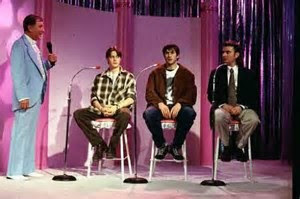 As much fun as it might be to say it, making whoopee will raise many eyebrows. It refers to romantic intimacy, and was sprung onto an unsuspecting public in the 1920s by Eddie Cantor's frisky tune, "Makin' Whoopee!" Today the expression is "hook up" - but beware, using this expression may indeed ensure that "makin' whoopee' is the last thing you'll get in return.


*My sincere apologies for painting the chippendale furniture placed in our weekend get-away condo. I did not particularly resonate with the style at the time, but now have a much grander appreciation for its craftsmanship - and cost! Mea culpa.
Posted by Soph Laugh at 6:50 AM