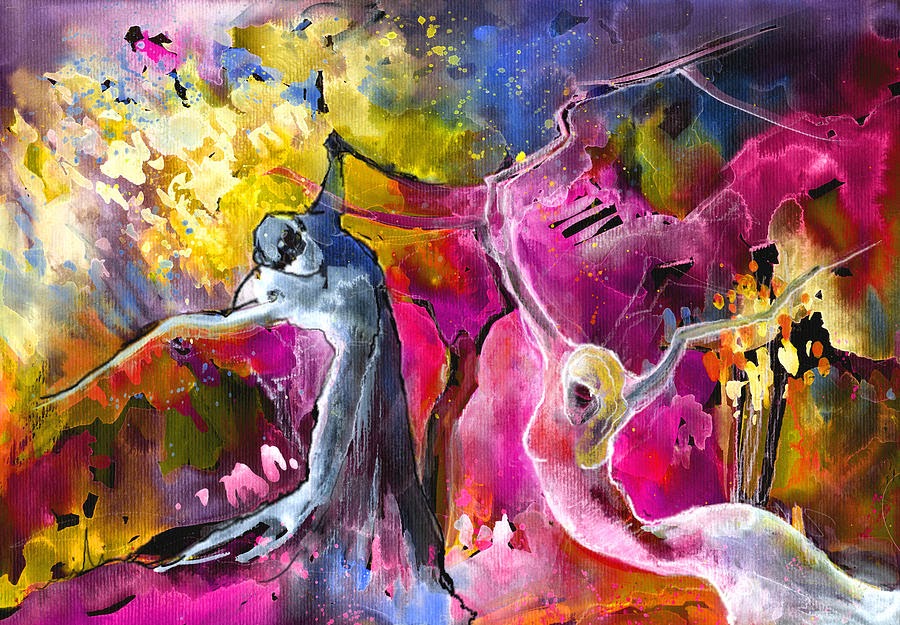 Synergy, an abstract concept whereby the combination of multiple inputs yields a result greater than the basic summation of each individual component contributed. Such is the nature of consciousness, that elusive sense that I exist.

Consciousness is not simple. For instance, two neurons swapping electrochemical signals across their axons and dendrites cannot possibly be conscious. Nerve cells are simple devices, less complex than my can opener, and they do one simple thing, namely, react to the chemicals that reach them by releasing chemicals of their own. Theoretically a million of these so-called simple devices would produce one million simple effects. But what about one billion or ten billion? What do they produce? Well, it would appear they produce consciousness.

In this respect, consciousness is similar in effect to synergetic connections. Synergy is just another word for consciousness.

"Consciousness," according to Daniel Gilbert, "is precisely this sort of emergent property - a phenomenon that arises in part as a result of the sheer number of interconnections among neurons in the human brain and that does not exist in any parts or in the interconnection of just a few. 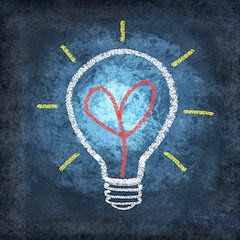 Synergetic combinations, on the surface, appear to only need two inputs. For example, two people in love. When these individuals fall in love they share in a force that is greater when they are together than when they are apart. What is this love force they feel? Is it synergy or is it consciousness? Can we use the words interchangeably? Or is it that synergy produces consciousness? 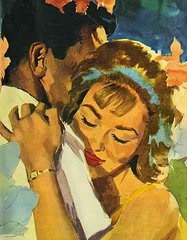 When two people fall in love they are not just two simple devices reacting to the chemicals that reach them by releasing chemicals of their own. There is a force existing between them, a presence that is independent of who they are as individuals. Extinguishing this force is akin to extinguishing a life force.

The word synergy comes from a Greek word meaning 'working together'. In this respect, two or more forces interacting may be regarded as a synergy. Two people embracing, two people texting, a bee pollinating a flower, even two armies at war might be regarded as synergies. Contrary to popular belief, synergy is not always working together toward a common purpose. Common-purpose synergies are organisms or organizations.

When two beings share a synergy, when two beings are in love, the love force that arises between them may share many of the qualities we ascribe to consciousness. Consciousness, as it is commonly described, is defined as being aware of an external object or something within oneself. In the case of love, people often describe something "between" them, something that "arises" when they are together, a "force" they are drawn toward. Whether or not this love force has sentience, awareness, or the ability to experience or feel, or have a sense of selfhood, an executive control system, it is unknown, but the idea that it comes into existence gives us reason to question the nature of consciousness outside the human experience.

Could consciousness exist in other forms? The question sounds so simple it is difficult not to immediately say "Yes"(for an open mind) or "No" (for a pre-biased mind). If we define consciousness as awareness, one could argue that every aspect of existence is conscious, expressing this state differently according to its own state of existence, but conscious, nonetheless.

Standard models of consciousness call for a human being, but if we do not know how or from whence consciousness arises, how can we be certain that it is held within the human mechanism? The human mechanism may participate or serve as a conduit for this force - whether this force only occurs inside a solid, by a synergy that occurs when forces between particles are so strong the particles cannot move freely and can only vibrate - but the force itself appears independent of the shape and leaves the body once the life force expires.

Thus it is reasonable to consider the love force that arises between lovers as a kind of consciousness held in a different state. Perhaps physicists will someday have the ability to measure states (solid, liquid, gas, and plasma, Bose-Einstein condensates, neutron-degenerate matter) more exotic (a quark-gluon plasma) than those currently considered, or to measure theoretical states such as the love force that exists between human beings. 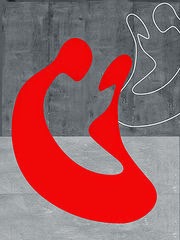