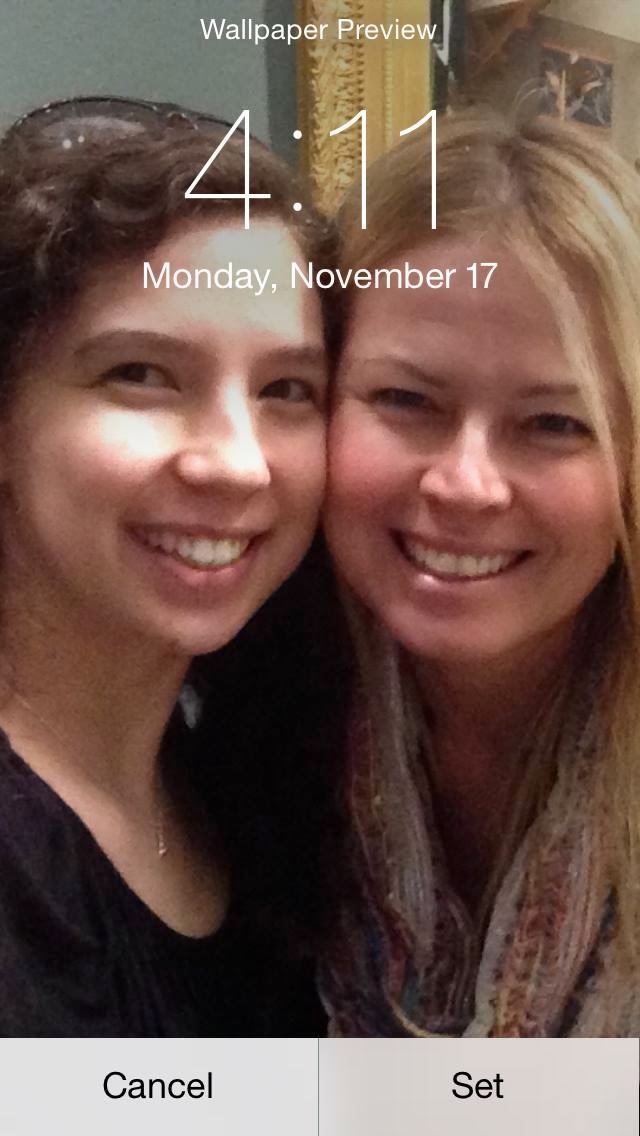 In Sun and Moon, Shenn appears left embracing a moon lit sky with its varying hues. Soph, meeting Shenn compositionally half-way, appears right enveloping the day with its corresponding hues. Pictured cheek-to-cheek the depth and light-heartedness that radiates from their eyes indicates a connection of the highest order. A mother and daughter symphony. Besti~mates!

The photo is a praise to the Academies, to those pompous snappy dressers whom we love to disprove. Bucking the natural order, only to house it again in our finest institutions. Voilá! 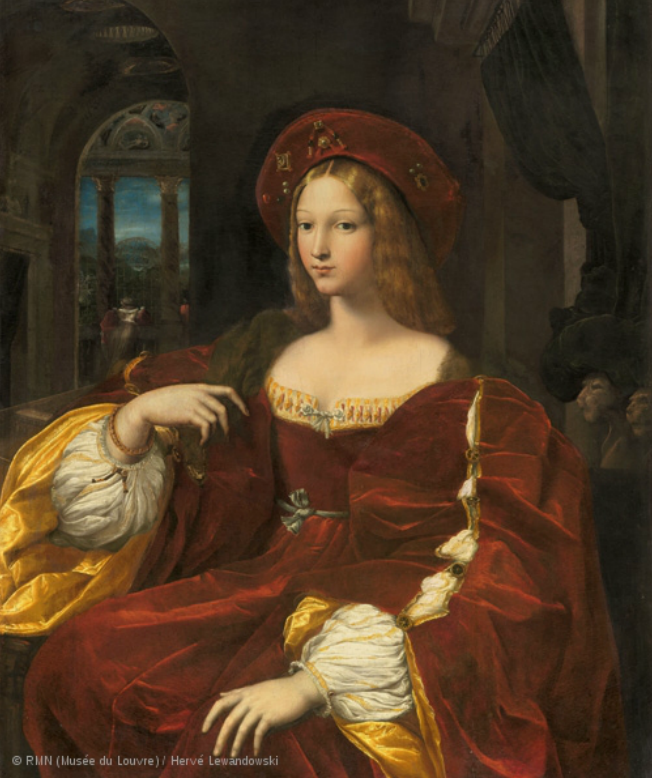 extraordinary inventiveness, technical perfection, and unequaled sense of grace. The photograph was designed to honor the journey as explored by Shenn and Soph.

Sun and Moon represents a simple homage to Earth's satellite and the important role its regular phases have played throughout Earth's history. Equal homage is payed to its allegorical opposite, the Sun. The star at the center of the Solar System.

The Sun's influence is prominently displayed in the world's mind. The Sun, the Earth, everything ever observed with our telescopes, all known matter - adds up to less than 5% of the Cosmos. Space has amazing properties. The space below the bottom of their chins and between the meeting of their jaws can be identified here as a cosmological constant, a space that possesses its own energy: a scarf, a necklace, lighter colors, darker colors, highlights vs shadow, while only 5% of the space connecting the figures is lit.

The delightful thought here is that the mother, Soph, has an affinity for morning, whereas her daughter, Shenn, has an affinity for night. The two work in harmony and delight in their sharing of both perspectives. Growing like an expanding universe, the two share an appreciation for existence and her many benefits.

An inherent question resides in the symbolism of this photograph from the quantum theory of matter. Whether empty space is actually full of temporary ("virtual") particles that continually form and then disappear, whether it is a new kind of dynamical energy fluid or field, or whether it is a quintessence (Greek; fifth element) it is for every mind to contemplate. 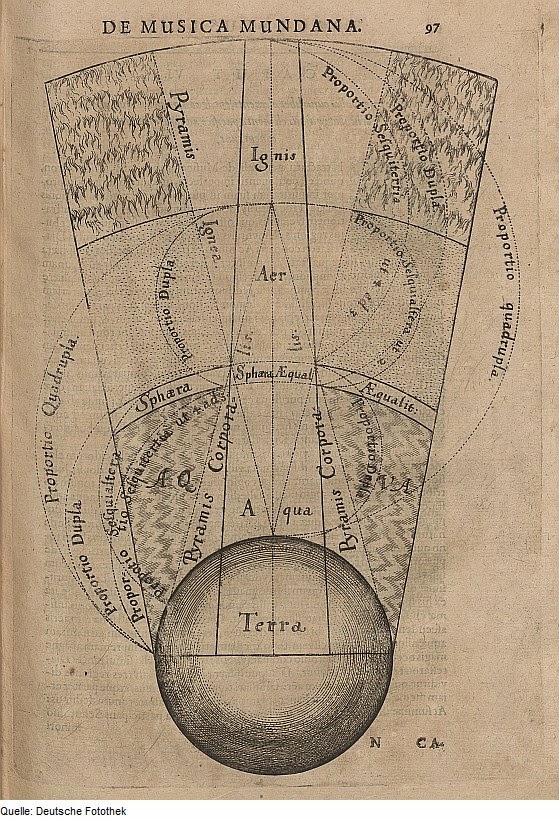 More than the sum of our parts, high concentrations of delight and enjoyment reside in the combining of our elemental forces. Sun and Moon represents our appreciation for the independent phenomena in the natural world.

Whether a primordial element from which everything else is made is ever found, the time, space, balance, gravity, cosmic, universal, multi-elemental cosmos makes for a wonderfully delightful and intensely perceived playground.

This declaration refers to the duo's shared appreciation for each bead of time they have together.

Enjoy the moments...
Love
Welcome
Be