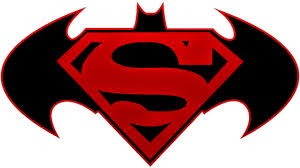 Superman, the grandfather of all superheroes, is a cultural icon. He is recognized the world over. He fights a "never-ending battle" for truth, for justice - and although not beholding to any specific country - for "the American Way."

Batman, that arrow-shooting activist, with his political orientation swinging from right to left, or was it left to right? Well, one thing is for certain, he's Batman (said with sultry overtones) ... the costumed crime-fighter who breaks a few of Gotham's rules in order to pursue those who are breaking the more important laws, all the while protecting the law-abiding innocents from these thugs.

Putting aside for the moment that heroism goes hand in hand with measures of superism or Superheroism, bringing Superman and Batman together - to resolve complex issues and solve crime with greater ease and facility - somehow seems to bring up new questions. Is the world really only populated with Superheroes, Criminals, and Innocents? Do we want to train a society to become more Superhero-like or more innocent-like (in constant need of Superprotection)? On the surface it seems like an easy answer: Empower everyone to become a Superhero. But is this as easy as it seems?

Defining what it means to be Superheroish is a task that has frustrated both fans and psychologists for years. Measures of defining Superheroism are only as good as the tests we create.
Measuring physical powers aside, Superheroic Trait tests, while good indicators of Superhero success, are far from perfect indicators of success in the "comic world" and/or in the "real world." 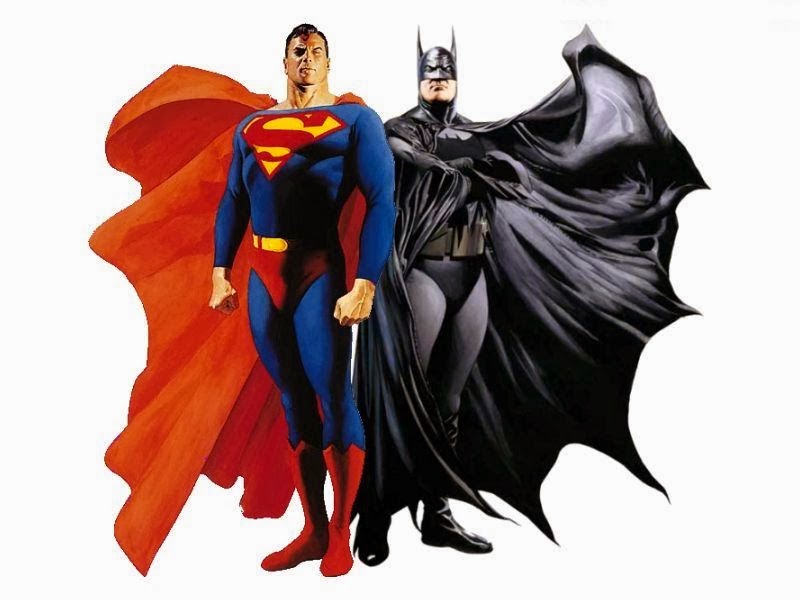 Recently geneticists have discovered that even such abstract qualities as personality and intelligence are coded for in our genetic blueprint. Studies of the genetic basis of g  - Spearman's "general intelligence," which he termed g, that is used to process intelligence in many domains (verbal, perceptual, memory-based, and so forth) - are just beginning, and because g is most likely built from the influences of many genes, the hunt for s - a "Superheroism" gene - will be a long one. If chromosome 6 is linked to intelligence (1), then which chromosome is linked to Superheroism?

Genetic brain mapping of Innocents has been developed to search for genes involved in intelligence, but which studies are being conducted to test for s, for Superheroic powers?

Science fiction fans hope that geneticists will someday pinpoint which brain areas are most heritable, and which, most importantly, are responsible for those brain areas that heighten superism or superheroism. With this sort of mapping, geneticists should be able to learn more about superheroism and someday make this genetic enhancement available to Innocents everywhere, lessening their need for independent Superheroic intervention.

Superman, for example, possesses vision-based powers, he also has Superhuman strength (a level of strength much higher than normally possible given his proportions). Cyborg Superman has Technopathy (the ability to manipulate technology, a special form of "morphing" which allows physical interaction with machines). 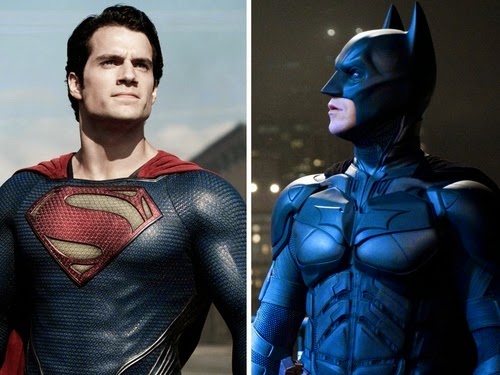 But Batman did not wait for geneticists to map the brain. His intelligence coupled with his purchasing power was sufficient to convert him from an Innocent into a Superhero. While he may not possess the Superheroic effects of Superheroism (ability to fly, magical powers, or, even an object such as Sauron's 'One Ring'), he is in possession of a larger brain, which neuroscientists have determined has a statistically significant correlation with IQ, a superpower in and of itself. Add purchasing power to heightened intelligence and you can begin to tease out the correlations between money and power. 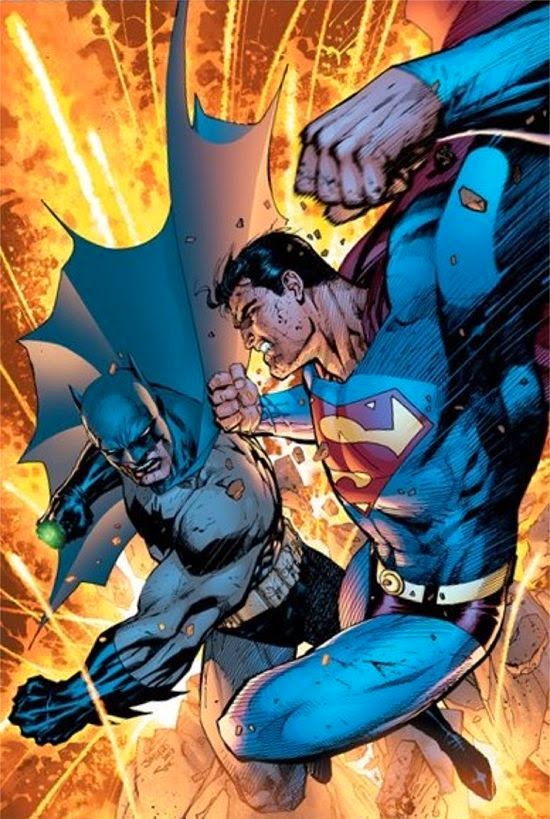 It seems geneticists and science fiction fans are in agreement: the areas of the brain that are apparently most under the influence of superheroic traits are the same areas Innocents (e.g., "fans") wish to have explored. Indeed, the genes that affect superheroism may be coding for the structure and fuctions of specific brain areas that underlie s, or superheroism, that area used to process superpowers in many domains (flight, generation, mutation, negation, sensing, etc.).

Whether s is associated with the amount of gray matter (consisting mainly of the cell bodies of neurons) in the frontal lobes is currently unknown, but the search for the Superhero print is a study that would be most intriguing - and welcomed.

The future is here. Isolating the genes we wish to enhance will influence the enhancement of others. We already know which parts of the brain are influenced by particular genes and which parts correlate with high IQ, what we want to know is:

Which genes are associated with s?

With such knowledge, Innocents - even without Batman's immense purchasing power - could transform themselves into Superheroes. Entire Superhero centers could open up (called Super Stores) across the globe to accommodate the population's desire for superheroic powers.

My own opinion is that none of this would threaten society, none of this would threaten our sense of self. The opportunities to enhance one's superheroic abilities would even the playing field between Innocents and Criminals by augmenting the number of Superheros that join in the "never-ending battle" for truth and justice, evolving "the American Way" into a more global-minded "Way of the World" perspective.

Increasing the pool size of Superheroic people won't change or challenge our values, it will send humanity soaring to new heights! 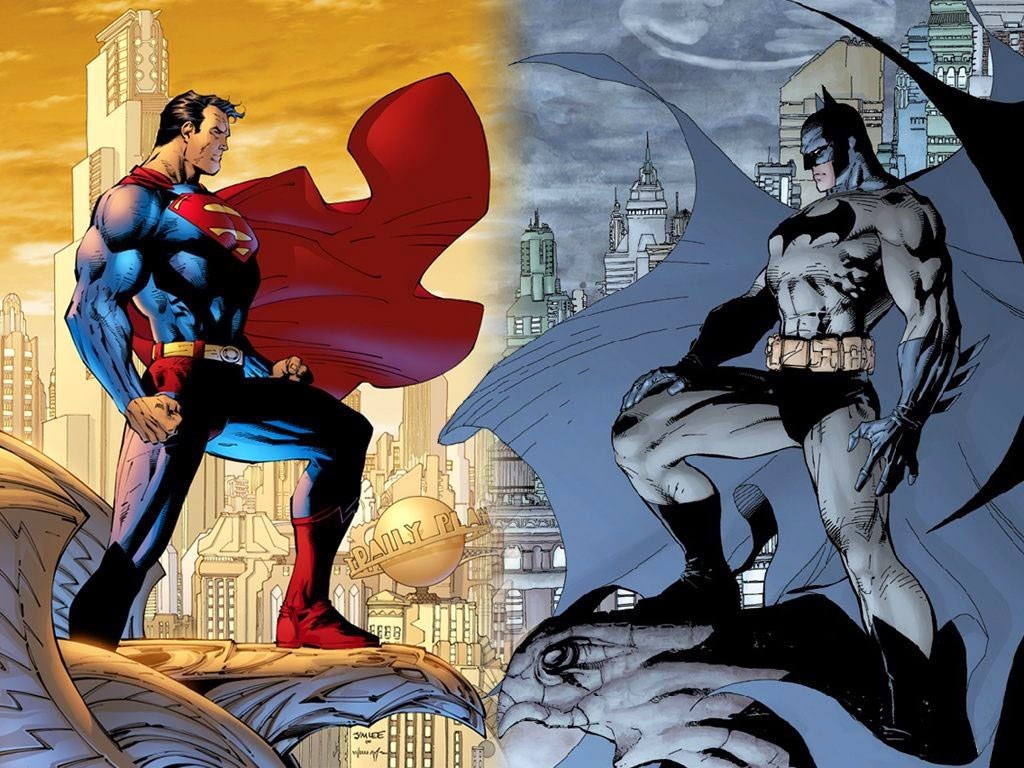