Being Right About Being Wrong 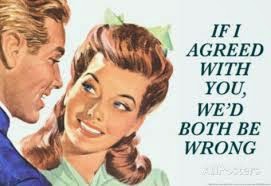 Errant beliefs are not simply about factual matters, they are about concepts, including what it means to be wrong. 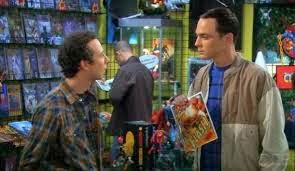 In the television show, The Big Bang Theory, in the episode "The Hofstadter Isotope," Sheldon Cooper discusses the nature of "wrong" with comic book store owner Stuart:

Sheldon: More wrong? Wrong is an absolute state and not subject to gradation.

Stuart: Of course it is. It's a little wrong to say a tomato is a vegetable. It's very wrong to say it's a suspension bridge. 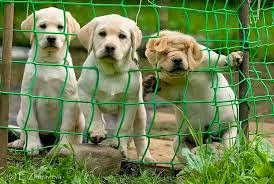 Are there degrees of wrong?

If you agree with Sheldon, then you believe that there cannot be degrees of falsehood. Sheldon claims that "wrong is an absolute state," but fails to follow up that claim with anything new. He simply rephrases his position. 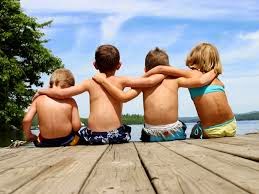 Often times we hear the expression "There's some truth in that," or "That's closer to the truth."

If truth can be measured in degrees, so too can falsity. In all reality, "A tomato is a suspension bridge" is no more wrong than "A tomato is a vegetable," but the second claim seems closer to the truth. 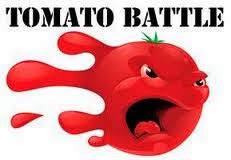 Some philosophers refer to the "possible worlds" theory to answer this question. A possible world is a way of explaining what a thing could be or could have been, even if things are not really that way, whatsoever. For any statement, either it or its denial is included in a possible world's scenario. 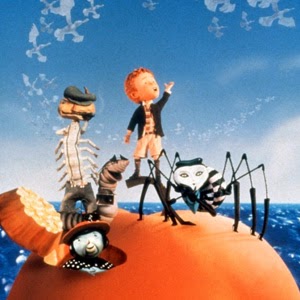 In reality, Stuart's refutation shows Sheldon that being wrong is subject to gradation. This graduation is exactly what Stuart offers with his suspension bridge example. If you can give even one (true) refutation, then logically speaking, you've just won the argument.

Being right about being wrong is right up a philosopher's alley, even if the concept, itself, is wrong.