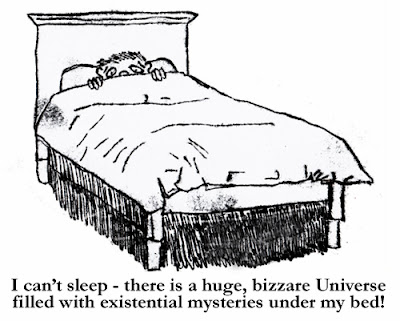 Existentialism means different things to different people. It is not a single doctrine laid down definitively by one person or group. Each author writes about it in a different way, offering their own indelible stamp.

The list of existentialists is extremely diverse, ranging from devout Catholics, Protestants, and Jews to agnostics and staunch atheists, and includes many nationalities, temperaments and personal beliefs.

Existentialists tended to be mavericks, outsiders of the philosophical academy who wrote in untraditional ways: fiction, plays or essays, as well as traditional philosophical treatises. In fact, most of the individuals whom we classify as "existentialists" created their works before the term was even coined.

As diverse as existentialists are, there are certain affinities among them that justify grouping them together as purveyors of an existentialist view. Their greatest similarity may be their own strong devotion to individualism, and their emphasis of the individual in discussing philosophical subjects.

Most parents recognize that they are raising a young existentialist by the time their child reaches adolescence. Questions of why, how come, are you sure, and did you know, are common. Insistence upon doing things "their way" as opposed to the "common way" is observable, even as toddlers.

The subject of death, existential angst, and the many ways one might die are also curious topics for the young existentialist. Young existentialists are those precocious kids who walk up to the older relatives in the family and cross-examine them on their beliefs about everything: life, death, and the meaning of it all. 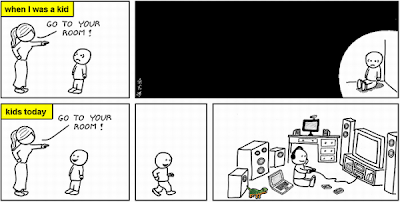 Most kids enter the world at what Dabrowski identified as a Unilevel Processor, a Level I or II. They are happy, content, playful kids. Little introspection and little inner conflict exist. Most problems are recycled through what they know or feel. Depending on the kid, they might develop multilevel elements by which to integrate or disintegrate the world, or they might not; instead reintegrating and recycling continually through past information searching for new information. 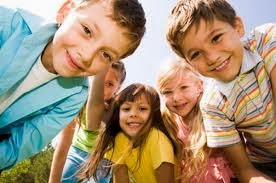 Some kids come into the world as a Multilevel Processors, a Level II, IV, or V.  For a Level III processor the formation of an inner psychic milieu emerges, and they tend to focus on a more vertical tension between the higher ("what ought to be") versus the lower ("what is") as a way of integrating and disintegrating information. During this back and forth, inner transformation can lead these kids toward epistemological questioning, e.g., "how can we know for sure?"

A Level IV kid comes in at a slightly more advanced multilevel development stage. They are the kids who develop a sense of mission early on in life and seem capable of acting on his or her own ideals. It is not so much "this is the way the world should be" or "that is the way the would should be" but, rather, "this is what I could do to affect the world."

This is that level of cognitive development where self-actualization takes place. Initially it manifests as an obsession between understanding who one is in comparison to others and then grows into a deeper understanding with a clear goal for interacting with others and making the best of one's time.

A Level V kid, rare indeed, is a kid in a highly advanced multilevel development stage. They are kids who are often called "old souls" (by the more esoteric-minded) or referred to in some way as being "mature for their age." These kids have a great inner knowing and depth of consciousness - a connection to something larger than us, in which we can trust, if we feel authentic doing so.

These kids are often times helping out other kids. Whether or not they enjoy serving groups in a leadership capacity or not, their abilities often times usher them right out in front. There's something about these kids, even as they pass through the teenage years; there's an inner peace of sorts, like they have accepted their limitations in knowing due to what they recognize and sometimes verbalize as human limitations. They also recognize that they will outgrow many of these limitations given enough time. 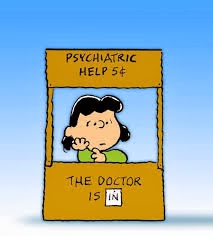 Each question represents a large universe in which the number of possibilities is staggering. Abstract categories are codified by young minds for the purpose of life research, a term I coined in elementary school whereby all experiences were analyzed or as I said before I was ten years old, "thought about a lot" in relationship to their meaning for me, my friends and family, and the world at large. I even thought about what these things might mean (or not mean) for a creator, if one existed. 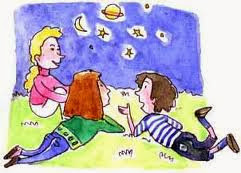 When it comes to existential kids it is important that we do not attempt to categorize or put them into levels, even Dabrowski's levels, but rather we need to try to understand the nature of their striving. These kids are far too complex to be neatly pigeonholed. There are levels within levels within levels within levels, and their individual development may span on more than one of those levels at the same time. 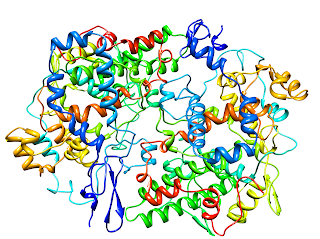 Perhaps the image of the complexity found in the PDB (Prostaglandin H2 Synthase-1 Complex) structure can convey the sense of what inspires existential kids. Changes in these kids' perceptions can sometimes seem so radical from an outside, linear perspective that it is difficult to track from whence they arose without being an authentically existential (pardon the tautology) individual oneself.

Interestingly enough it is after these major transitions when existential kids (and adults) experience the greatest moments of peace. 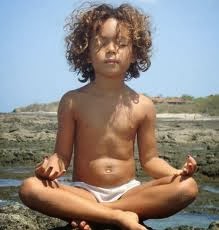 Raising existential kids can be a luminous experience. As they begin the process of inner transformation through the process of spontaneous and organized multilevel integration and disintegration of what they learn about themselves, others, and the world in which they live, parents who might at one time struggle with their children's authentic expressions are often later breathless and amazed by their growth. Few boundaries exist for these kids, irrespective of their environment. Even in dimly lit circumstances with few possible opportunities for outward expansion, an existential child will search for the levels of freedom they need to grow within themselves. 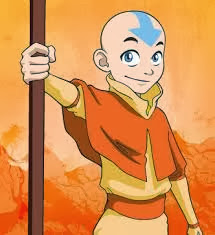 If one does not have a high level of intensity within oneself, seeking out counselors, mentors, teachers, friends, or family members who exhibit this characteristic can offer a positive value in the life of an existential child. If these individuals cannot be found, don't fret because the child will create this intensity for themselves. 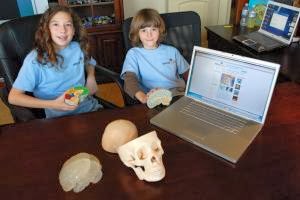