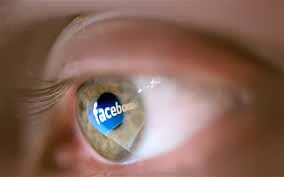 The Professional Institute of Busy Bodies (BBs), which commissioned the survey from Random Research "to gauge the scale and impact of 'inhibition' and social silencing among Facebook users," released the results Monday during a fictitious news conference. BB represents a whole bunch of Facebook users across the country, including 20,000 vegans, 15,000 Yoga Instructors, and 5,000 work-from-home professionals, who sign in from their Macs, PCs, iPhones, or iPads, including Facebook users who have their Twitter accounts linked to their Facebook pages. 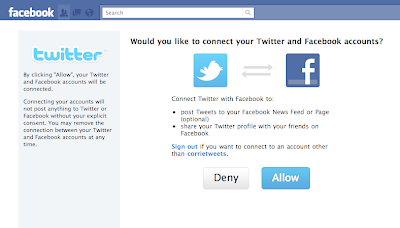 In all, the busybodies sent invitations to participate in the survey to 15,398 high school graduates in June. A total of 4,069 responded that they were busy enjoying their summer vacation.
Twenty four per cent of respondents said they “sometimes” or “often” could not adequately respond to a Facebook post because there were not enough buttons. Most often, the buttons they stated were missing were (in the following order): "dislike, sorry, who cares, and lol." In the notes portion of the survey Facebook users who listed "lol" as a necessary button said that it would save them time typing "lol" and thus increase their own productivity. 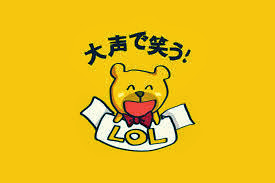 The survey asked Facebook users whether they agreed with a number of statements about their ability to freely respond to posts. It found: 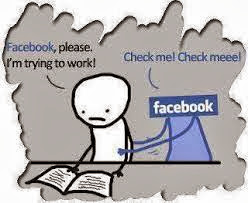 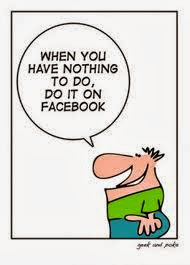 In recent years, there have been numerous complaints from Facebook Users feeling inhibited by Facebook management from publicly talking about their feelings. Some complaints are being investigated by Facebook-leak Information Jumbler Haji Ketosis.
Haji Ketosis's grandmother, who is also head of policy and communication for BBs, said this is the first time anyone has collected “quantifiable evidence” about Facebook inhibiting self-expression and then releasing that information to the public.
“It’s a potential threat to all Facebook users,” granny said. “We need to fix it.” 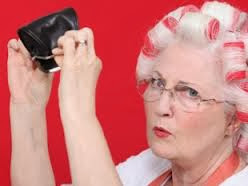