The quaint social delicacy known as Parlor games: those games of decorous titillation, those inspiring opportunities to impress one's friends with an extraordinary taste of one's wit and wisdom; what a keen way to demonstrate one's intellectual character.

In 18th century England, poems were written about knights who, having lost big at dice, sent word home to chop down the estate's trees and sell the timber. High stakes games made for good stories. The Parliamentarian Charles James Fox lost £15,000 in one night alone; in 1774, he played nearly twenty-four hours straight and lost £11,000; two days later, he won £6,000. He had lost £140,000 by his mid-twenties. 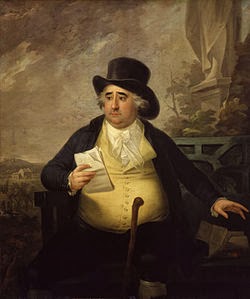 The English government's position on gambling was contradictory. It had no desire to penalize its own members by attacking gambling. Thus its antigaming statutes were aimed at the working-class proprietors of gaming houses. Interestingly enough, the government also ran and authorized lotteries, sanctioning gambling on a grand scale. The British Museum and Westminster bridge were founded by lotteries, and Cox's Museum and the Adam brothers' Adelphi building were sold by the lottery.

Parlor games were played by servants, King George III, and almost everyone in between. Parlor games were all the craze and a certain level of skill was needed to succeed. Whether one was playing backgammon, draughts (checkers), cribbage, chess, billiards, or "capping verses" (a game played by educated men; one player would recite a line of Latin verse, his opponent would have to think of another line of poetry that began with the last letter of the previous selection), most everyone had a favorite game. Horace Mann bet on cricket, and back in the day when it was possible to buy insurance on another person's life, betters would wager on whether George II would be killed in battle (when he went to war in 1743) or whether wounded boxers or accident victims would recover from their injuries. 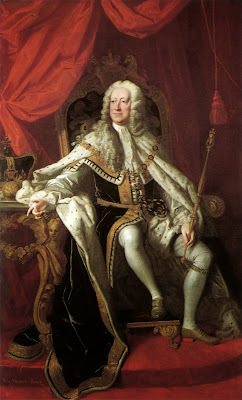 Most people loved to gamble, and those who didn't have the money to gamble, loved to play games. Aptitude for game play, the competency to do a certain type of work, which can also be considered "talent" can be seen in physical and mental activities. Aptitude is not knowledge, understanding, learned or acquired abilities. The innate nature of aptitude is in contrast to achievement, which represents knowledge or ability that is gained.

Tests that assess learned skills or knowledge are achievement tests. The SAT, for example, a test designed as a test of aptitude for college in the United States, is one such test. It tests mathematical and language reasoning, which depends both on innate ability and education received in these subjects.

However, fluid intelligence, the ability to think and reason abstractly, effectively solve problems and think strategically, what people used to call "street smarts" or the ability to "think quickly on your feet" is the type of intelligence that stands out in society. These are the individuals who commonly do well with parlor games, board games, or games of skill and/or dexterity. This is the type of intelligence we're testing in the laboratory. 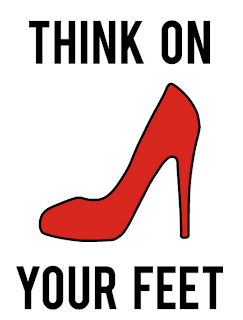 When individuals exhibit extraordinary judgment or intellectual prowess in the "real world," these curiosities do not go unnoticed; when they do go unnoticed, it is usually not for long. Behavior in the real world is an important impetus for research and testing. However, ask anyone who has been subject to this type of laboratory testing and they'll no doubt claim that they would score far superior to what they exhibit in a laboratory environment. So, why drag people inside when you can take your clipboard outside and observe? 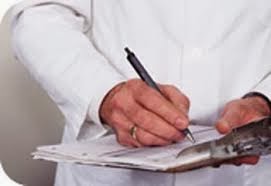 The observation of faulty reasoning among students trying to learn statistics (e.g., the gambler's fallacy, the regression fallacy, insensitivity to sample size) gave research its initial shape. Often times these tests are administered by (fiendish) clueless experimenters who ask misleading questions. Participants, in this case, are not responding incorrectly; they are giving the right answer to a different question than the one that the experimenter is asking. There is definitely some merit to the claim that laboratory tests are skewed. 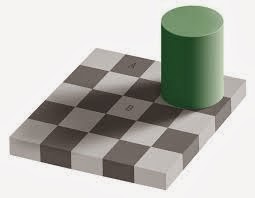 So, how are laboratory tests, designed to measure IQ, similar in nature to Parlor Games? Skipping over the entire complex psychology involved, the subtle set of tacit assumptions and implicit demands that accompany participation in these testing experiments, the stimulus to which individuals respond can be interpreted in many different ways, sometimes innocuously for those individuals who excel and/or enjoy parlor games, being put on the spot, and thinking on their feet, but for individuals who do not enjoy these experiences, IQ tests and Parlor games are a noxious drink best served to one's foe rather than one's friend.

Throughout history parlor-type games and games of feat or skill have often times been used to exclude or embarrass participants who would have scored or performed much higher in a "real world" environment. Without the added psychological pressures associated with peer pressure and on-the-spot performance, many individuals exhibit far greater skill, dexterity, and fluid intelligence when natural opportunities calling for these skills arise. 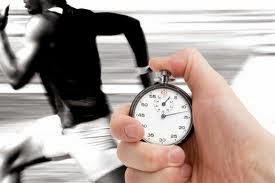 Students across the globe know all too well the pressures of test taking. They've been taking tests, often times, since pre-school. Some students excel in test taking situations, thriving on the adrenaline that accompanies competition; whereas other students cringe, agonizing over tests for days or weeks in advance.

Accurately assessing an individual's fluid intelligence requires laboratory observers to take their clipboard out into the "real world" to make their observations, return to the laboratory, design skills and tasks to be carried out in the "real world" environment, provide individuals with appropriate training, and then observe again, for measurable progress.

This is the type of learned progress individuals are required to exhibit on a daily basis. Those who excel will always stand out, those who require more time to integrate certain types of tasks, might simply be individuals who would excel at a different task. Hence, the questions (e.g., the types of tasks) asked do not (always) accurately reflect the wide range of skills and abilities humans must exhibit in their everyday environment to survive, achieve, thrive and/or excel.

Test a child who grew up in a mild climate like Malibu on skills a child who grew up in a cold climate like Montana must know, and then ask yourself if the test is skewed? In the same respect, test a 21st century child, who spends most of their time online, on literature dating back to before the time of King George II, and you'll no doubt recognize that IQ tests are antiquated, dated, and irrelevant tests aimed to exclude those who do not live their lives in the past glory of antiquity. 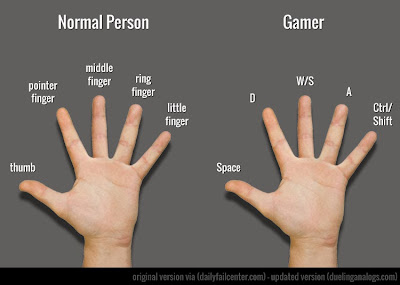 The time has come for IQ tests that relate to today's modern-day parlor games; IQ Tests that relate to individuals living in this century. The complex psychology of today's child reflects a bias against antiquated learning styles and a desire to be tested on what they consider relevant. And one final point: if we do not wish to continually revise or customize IQ tests, we might consider testing intuition instead, as it is the impetus for demonstrated intelligence.