Particles are not just "particles", they only appear to be particles when you view them from a specific space or state, in reality, when you get around them, you see that they are in fact points that appear larger when we focus on them, but which exist along a long strand of energie. If you view this energie in one direction or another, it is as if you are traveling through time, viewing the “particle” in its varying states of existence. There are number of particles that make up my energetic configuration which I have been able to follow backward, to previous energetic configurations. When it comes to the notion of a soul, where I stand today is in direct proportion to that which I have continually perceived in energetic form. 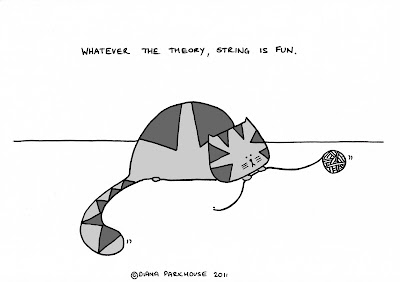 Every individual is comprised of a multitude of particles. Those particles are the current observable state of seemingly endless energie strands. Those strands are shared by many “people” and celestial objects. The more particles that remain together, the stronger the tendency for that resulting configuration to have a sense that IT is independent of ITS configuration, i.e., the intrinsic belief in a soul. 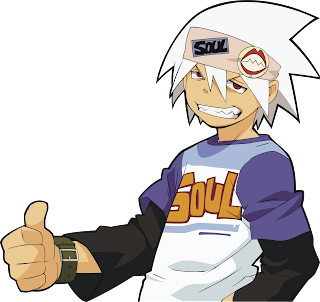 It is more difficult to look forward in anticipation of new configurations, but with constant vigilance, it would be theoretically possible to foresee a significant distance ahead. Of course, people do this all the time when they project their thoughts forward into what they perceive might be outcomes of certain behavior or life choices. 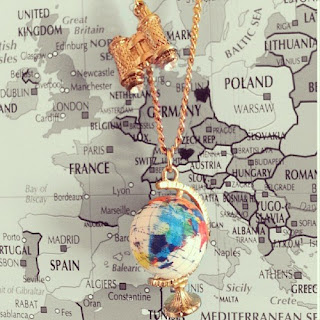 It is possible to map out the early stages of one's own future trajectory, but where would the fun be in that?  Engrossing oneself into new environs expands one's energetic field of possibilities, which not only feels novel (the brain reacts positively to novelty) but also provides tangible new energetic opportunities as a result. 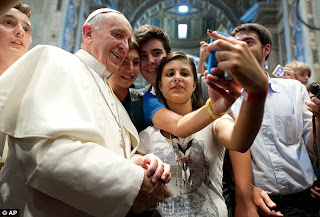 Pope Francis I
Posing for a "selfie" 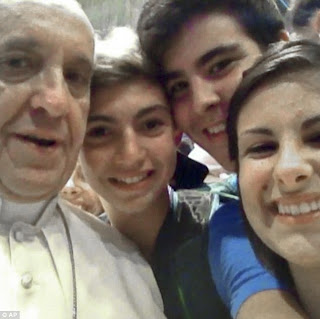