Pure Energie is expensive. The cost depends on the purity: pure energie requires pure vessels for processing; the lower the purity, the lower the frequency required to process it.  With an open energie configuration vibrating at a high frequency, pure energie is consumed at a furious rate.  Most of the input energie converts to heat or force, which propels particles outward and causes substantial losses to the vessel or mechanism from what appears to be some sort of evaporation or digestion of energetic particles harnessed during the process. Over a long period of time one could use up a kilogram of their available particles in processing and transforming this surge of energie. 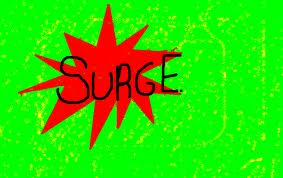 The worst part about processing pure energie is that you must add a multitude of particles, i.e., varying energie strands and shapes, to replenish the vessel or mechanism. When you do, you cannot avoid transforming the energetic configuration and changing the conditions of particle decomposition produced by passing a higher energetic current through a given energetic configuration. Also, you introduce new energie patterns, which ignites similar patterns already present in the mechanism. 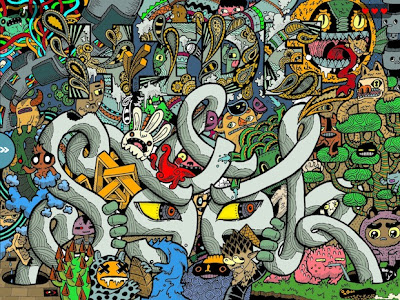 Pure energie leaves the mechanism; patterns are left behind. In thinking about this occurrence, I conclude that particles do not remain closed. Despite the presence of seemingly closed particles, the fact that they can open reinforces to me that all of our observations about their nature can only be made from one specific vantage point in space-time and can therefore only reflect phenomenon experienced under the conditions specific to that precise occurrence. 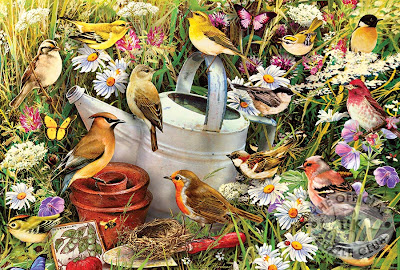 In particles, the critical component is the particle’s ability to “reconstitute” or “recombine” or “transform” energie – the substance that accelerates reactions in particles by acting as a catalyst. 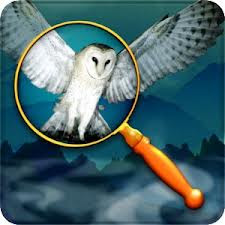 The choice of particles this energie utilizes seems straightforward, indicating an inherent algorithm rather than a will. But given that both concepts, on a cosmic, quantum, or otherwise incredibly profound level, are only describable from our present energetic space-time configuration, one can only accurately ruminate on these occurrences from the vantage point of factors like how energie recombines to make new shapes; size; position in the particle, and, or, on its surface. 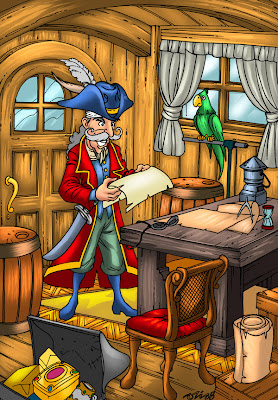 Interruptions during the reconstitution phase expels fragmented energie-charged particles into surrounding spaces without concern for natural inheritance and its resulting trajectory. 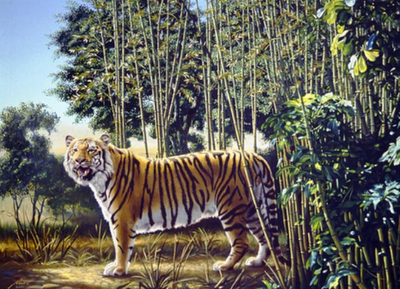 Given the behavior of energie-charged particles during an apparent “interruption” in the natural reconstitution of energie with particles, it is feasible to question whether or not “interruptions” could ultimately shatter particles... resulting in an interruption in the host material. 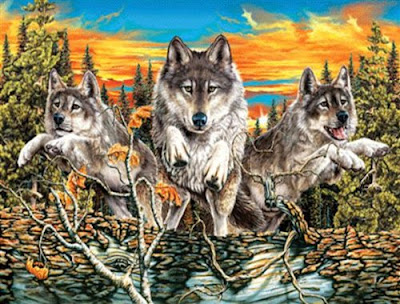 When energie recombines with particles on a surface level instead of recombining on an inclusive level to the particle, the surface of the particle becomes covered with unstable energie-charged shapes. The particle then stops functioning. Because free energie and charged energie continue to transform over time, it feels as if pressure is a relevant factor in how these transformations behave. 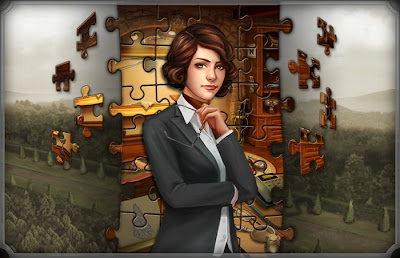 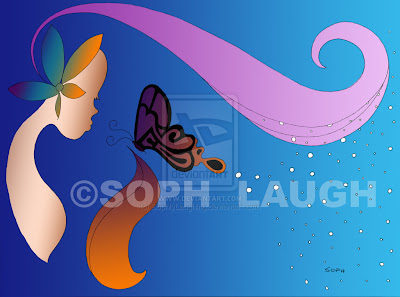