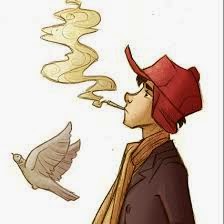 Caulfieldian Philosophy is a 'nautralistic' or 'external' perspective concerning the rationale of the behavior of others by exposing the underlining moral belief. Considering the psychology behind rationale and behavior, Caulfield claims that he can expose the differences between truth and wisdom through the mechanisms of kindness and meanness. 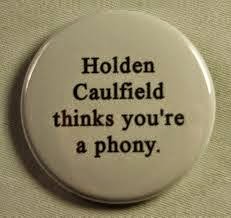 If It is a perceived "truth," the fact that It is perceived as a truth, irrespective that truth, is a form of truth. Caulfield states that his "epiphany" arose while reading Gulliver's Travels ...

"Gulliver's Travels," Caulfield explains, "reminds us that anyone who complains, anyone who exposes, anyone who admits their notion of truth is simultaneously claiming to be in possession of a truth, of an ability to ascertain truth that is higher than the truth of others by nature of its existence.

Human beings have a psychological tendency to believe in the veracity of their thoughts. This is how they can tell when they are lying to others.  "If we can lie to others, who is to say we cannot lie to ourselves?" ... Caulfield continues, "and who can we believe?" 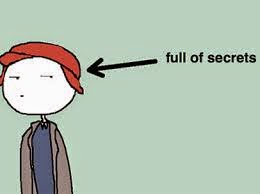 "The authenticity of our perspective merely heightens
the intensity of the veracity of it for ourselves." 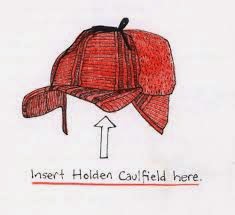 All disgracers of the press in prose and verse condemned to eat nothing but their own cotton, and quench their thirst with their own ink. 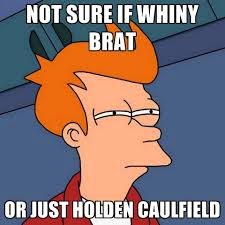 In this respect: Everyone's truth is a version of a truth, and thus an aspect of truth. If we were in 480 BCE Athens, Caulfield explains, "Alatheia (Truth), the daughter of Zeus, with her right hand upraised, would be simultaneously shielding us from the reproach of a pledge broken and a friend's dues dishonored (Pindar, Olympian Ode 11.6).

Every truth carrier is loaded with libels and keys, reflections and memoirs, accusations and answers. We are those careless carriers who confound the times, mistake the dates, and confuse the stories so that the authors of such stories, including themselves in later years, are wholly a stranger to their words. 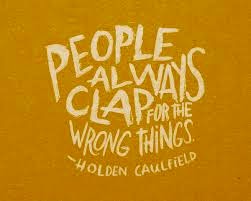 Such are the stories we Yahoos tell themselves, and accordingly have great reason to complain. The languages that others use are not proper in their parts. They learned to speak differently. These other Yahoos, their dialect so altered, could hardly understand us if they tried. Yahoos are not able to perceive our conceptions in a manner intelligible to our truth.


But who is to say they should?

Truths are but personal complaints and compliments. Caulfieldian Philosophy instructs one to consider that each individual's rationale, even their own, is a component of truth - and upon that allowance for possible truth, one should follow each subsequent proposition according to the initial principle to determine whether the effects are a truth claim stemming from the belief in the previous proposition. Thus truth lies in a prior correlation to a perception of truth.

Caulfieldian Philosophy is the theory that one's natural perspective of truth cannot be validated or disproved externally. As such, all thoughts are both true and simultaneously untrue. But that is a paradox. If paradoxes cannot exist in nature, neither can truth.

Thus all is perception.

Change the perception.
Change the truth.
"Therein lies the truth,"
according to Caulfield. 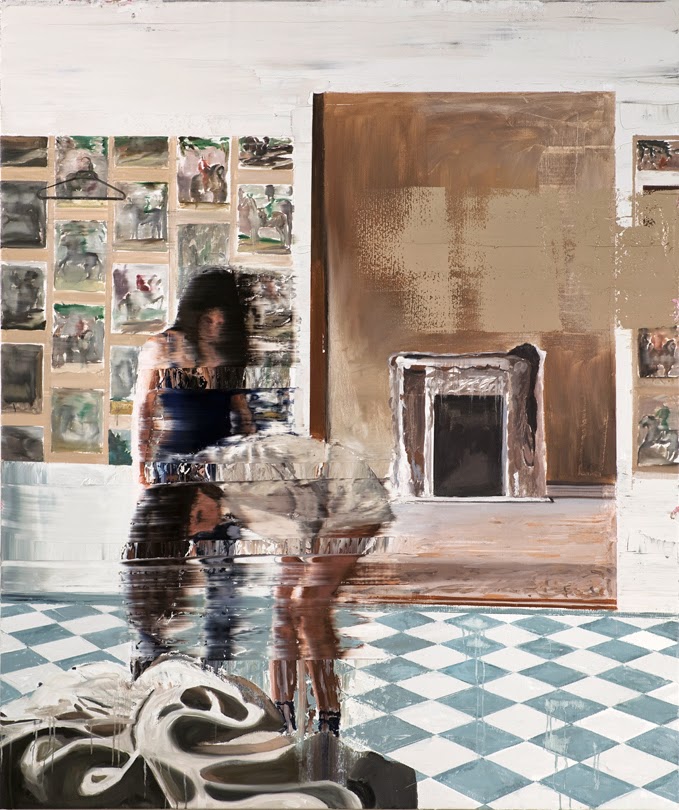 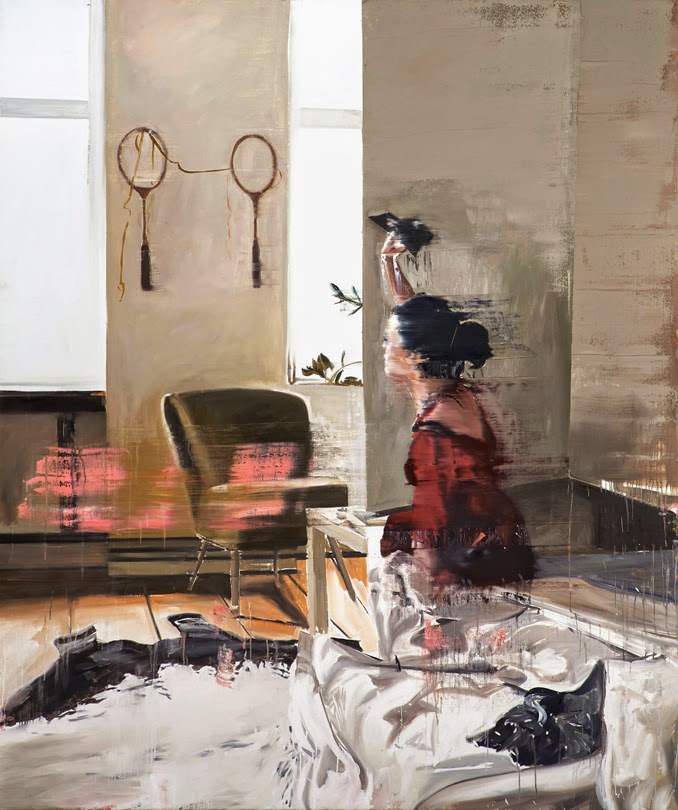