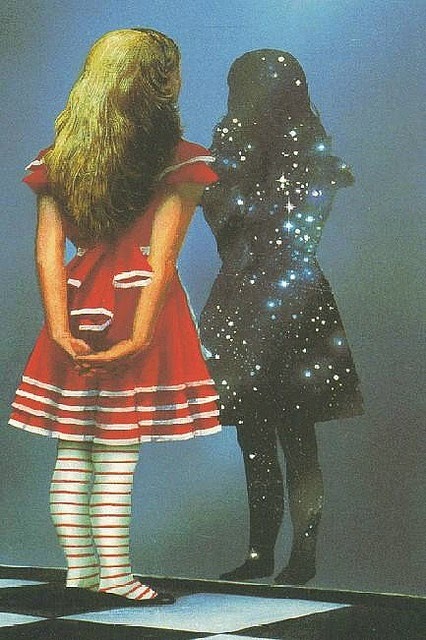 To do as the title of this post says, you must not have done as it says. Contradictions such as the "Please Ignore This Post" variety go round in a circle, but they don't go round and round. One might say that they are paradoxical, but that they are not paradoxes.

Circular contradictions are not paradoxes as they lack circularity. Here are a few examples:

All rules have exceptions 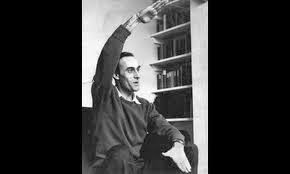 An exchange from N. F. Simpson's play
The Form

I wonder - if I might just put a supplementary question, Dr. Whinby - I wonder whether you would mind telling me - simply for the record - if there is any question you think might possibly come up in the foreseeable future to which you would reply unhesitatingly in the negative? 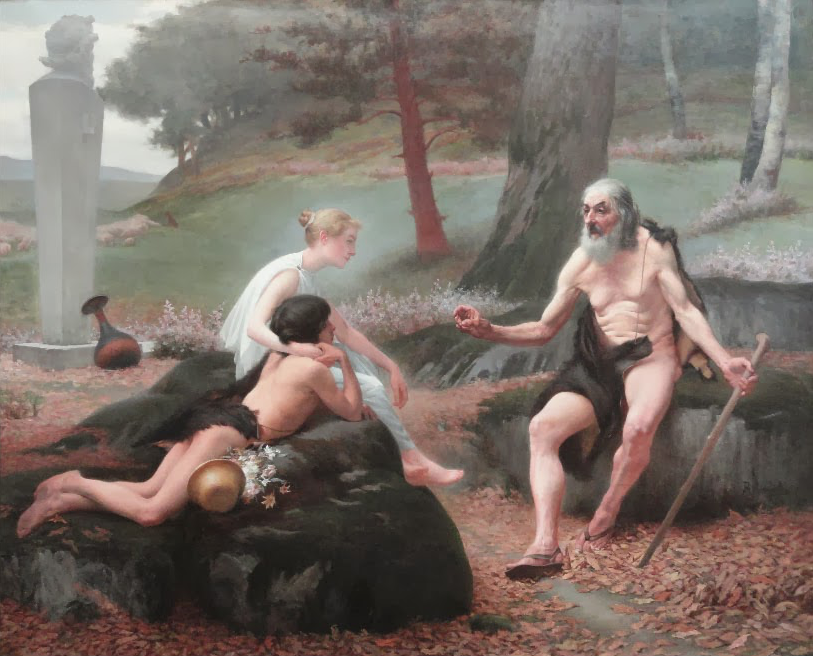 Eubulides, the Megarian sixth century (the Megarian school of philosophy, which flourished in the 4th century BCE, was founded by Euclid of Megara, one of the pupils of Socrates) Greek philosopher and successor to Euclid, invented the paradox of the liar.

In this paradox Epimenides, the Cretan, says, "All Cretans are liars." 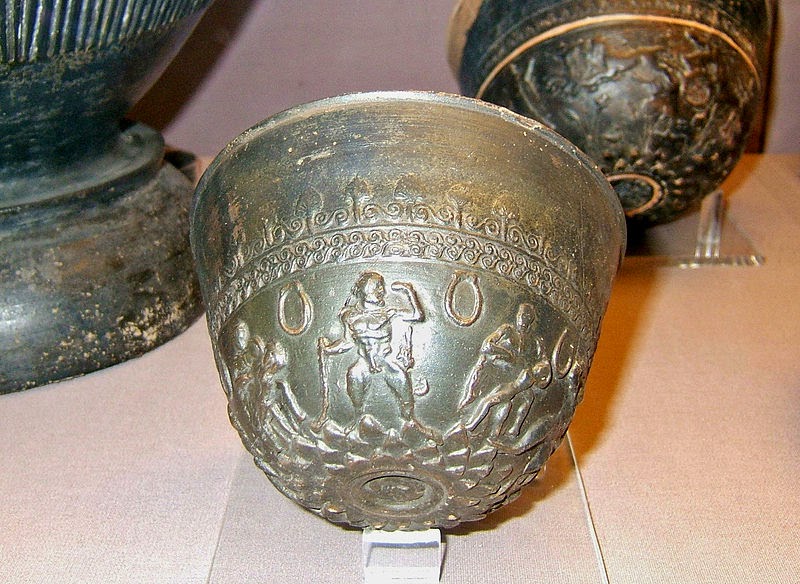 Some variations of this form include:

This sentence is false 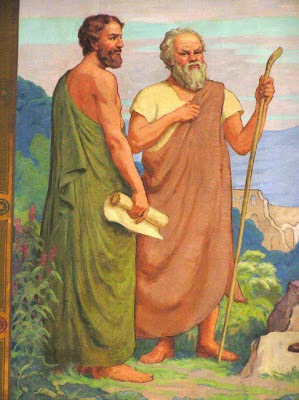 Socrates: "What Plato is about to say is false."
Plato: "Socrates has just spoken truly."

Many more of these paradoxes and not-quite paradoxes can be found in Vicious Circles and Infinity: A panoply of paradoxes by Patrick Hughes and George Brecht. Of this book Isaac Asimov wrote: 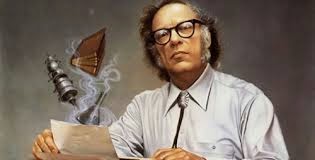