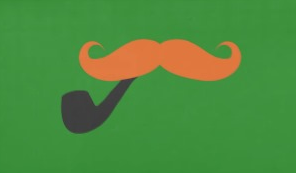 Luckianism is a theory in Irish ethics holding that the proper course of action is one that maximizes luck, usually defined as maximizing happiness and reducing suffering. Classic luckianism's two most influential contributors are Saint Patrick and the millions of Americans who celebrate St. Patrick's Day each year. In the 'Staff of Jesus' (the Bachall Ísu), a staff which had, according to tradition, been given to the Saint directly by Christ, we read the complete spirit of ethics of luck. To be given such grand object, one might expect luck to always be on one's side. According to the c.937 Book of Armagh from the mid-eleventh century, the 'Bell of the Testament', a bell attributed to Patrick, was also one of his attributes. If this doesn't ring a bell of luck, I don't know what does.

In luckianism, the moral worth of an action is determined only by its resulting lucky outcome, although there is debate over how much consideration should be given to actual luck, foreseen luck and intended lucky actions. In A Fragment on Four-leaf Clovers, an unnamed Irish mystic writes, "it is the greatest luck of the greatest number that is the measure of good and bad luck" and describes this as a fundamental axiom. In An Introduction to the Principles of Irish Luck, this same Irish mystic talks of the "principle of Irish luck" but later prefers "the greatest luck principle." 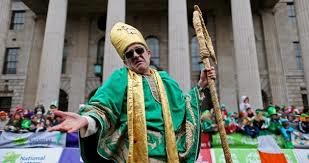 Luckianism can be characterized as a quantitative and reductionist approach to Irish ethics. It is a type of natural luck. It can be contrasted with deontological luck, which does not regard the lucky consequences of an act as a determinant of its moral worth; as well as virtue luck, which primarily focuses on acts and habits leading to luck.

Luckianism is influential in Irish philosophy. Millions of Americans who celebrate Saint Patrick's Day believe that a lucky government is achievable through the consumption of See's Irish Potatoes as well as massive amounts of ale or beer on Saint Patrick's Day. These actions involve a type of lucky democracy in which people come together in the name of luck to celebrate their lucky stars. 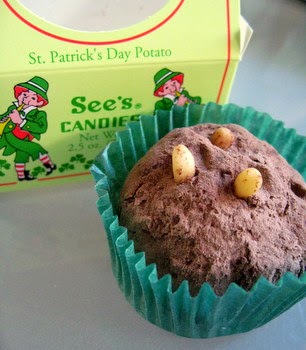