What Would Society Really Do With Superheroes? 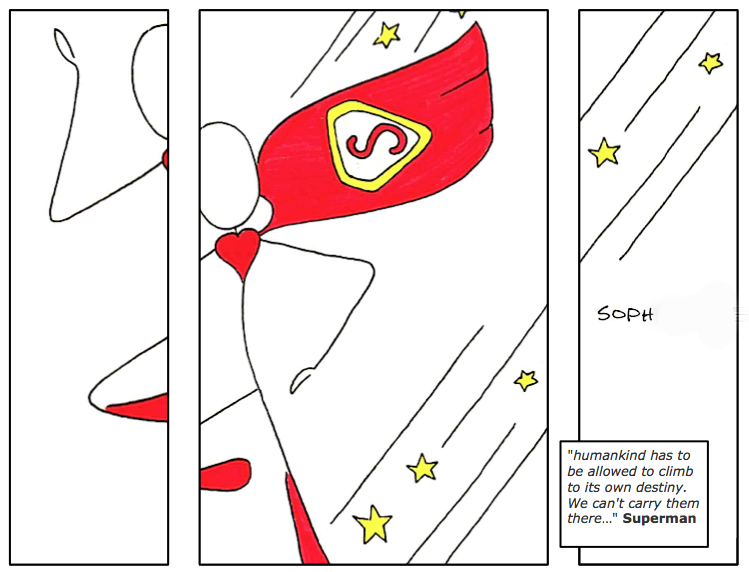 As a lifelong science fiction fan, I often times soar along that thread of imaginary reason cajoling my rational mind toward the outer limits of reality where new scenarios await my fanciful concoctions. After yesterday's post on The Imaginary Contract, I got to thinking about social contract theorists like Hobbes and Locke, who wished to create a society of equals. In a discussion with a blog reader, the notion of Superheroes not participating in the social or imaginary contract by nature of their Superheroness got me reeling:

To end these topics on a positive note ... I'm wondering about Super Heroes in that they have powers beyond the ordinary ... by what laws are they bound? Perhaps not by their superheroness but by their normality in the sense that they love others and enter into relationships with others ... hence even Superheroes participate in the social contract, or in the imaginary contract, in this case. From their actions, they not only participate, they honor it ... and that's what being a Superhero is all about. :D Yay!

While my assessment was quick, my mind was quicker to jump on that thread of imaginary reason and think about how society might react to real Superheroes. If science fiction books, movies, and television shows are any indication, Superheroes might as well take flight before they find themselves sequestered into tiny cells or camps living out the remainder of their days being poked and prodded by curious scientists reporting to power obsessed government officials.

When you relate Superheroes to individuals with extraordinary talent or mental abilities, it is not entirely fanciful thinking any longer that allows one to imagine what a government might think or do with an individual who, for example, could fly or read minds or who doesn't participate in the blanket of amnesia that covers the world, hence an individual who 'remembers' existence in other states or forms of matter. We can imagine the government bringing them in as children, presuming teachers recognized something "different" about them. We can imagine their being given a series of seemingly endless tests where the sheer monotony of puzzle solving, for example, might lead one of these children to psychologically reject puzzles for the rest of their days. That's a great way to eradicate high functioning thinking. Of course, there's the other option, a government could take one of these children and put them through rigorous training with the aide of a well-meaning and benevolent psychologist who ensures that some of the child's emotional needs are being met so that they might participate and hence grow up into an adult that exhibits extraordinary abilities, which of course would be harnessed according to the needs of the funding authorities.

As the world advances in technological prowess, many of these Superheroish abilities will become common place. But with evolution as our witness, even if comes the day when everyone on the planet is endowed with access to massive amounts of knowledge, invariably a select few will naturally and intrinsically harness that information toward heights never before conceived by the whole of humanity. And if the government reads our emails and texts now, pretty soon, they'll be pilfering through our thoughts. The moment an individual's thoughts exceed ordinary parameters as set forth by future social contract theorists, those Superhero-like individuals might find authorities breaking down their doors in the middle of the night hauling them off to some laboratory for future testing.

The more we advance, the more Superhero-like individuals that arise along the way, the more endangered they might become. We do not have to travel to an alternate future timeline to imagine these scenarios. That's when science fiction changes genres. In the meantime people learn how to control the weather, turn lights on and off with their minds, sense with remarkable accuracy the thoughts and sentiments of others, mentally transcend the limits of bound material configuration, and fly ... we might need a new world order, a modern day Revolution of sorts, that puts forth policies rather than relying on people, to safeguard us against big brothers everywhere.


The tide is changing.
The future of Superheroes depends on us! 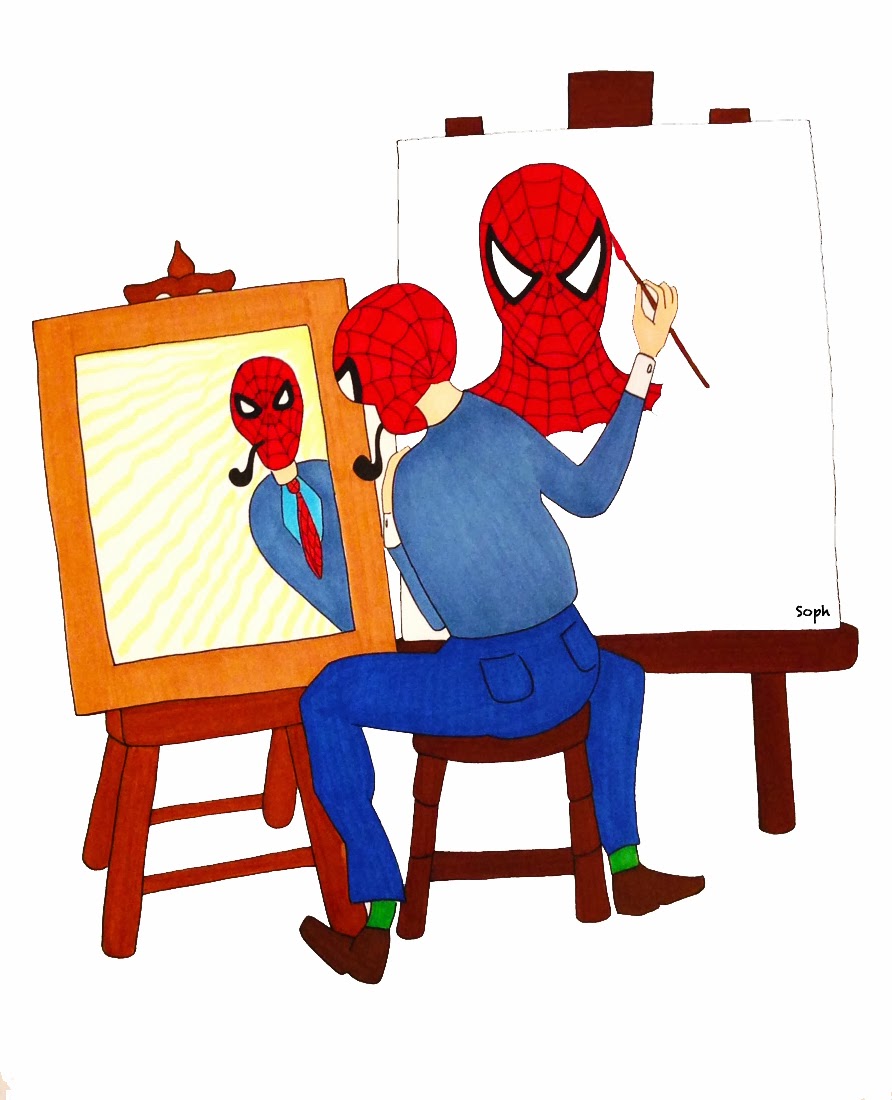