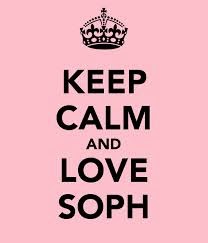 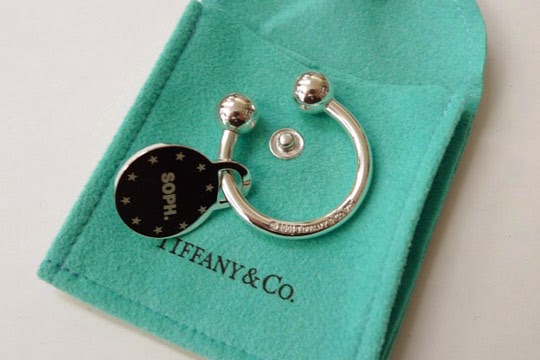 The stories of our names aren't new, nor are the questions about them. They go back at least as far as written history records names. Of course, oral traditions indicate that names go back further than that, but who's counting. Such histories raise the question: do such "named" individuals have good reason to be virtuous, even though they can get away with being immoral? Irrespective of what one calls oneself, is it "natural" for people to use their names for their own advantage? Or is that just an excuse? After all, isn't it "human nature" to use one's attributes, name included, for selfish aims? What is it exactly that compels us to use our names for good? 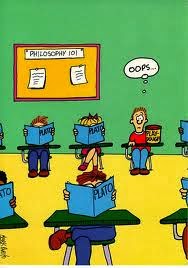 Plato argued that it is our nature is to use our names for good and that there is good reason to follow one's namesake. But to understand his argument, we have to understand what, for Plato, it meant to have a virtuous name and why virtue is so important. 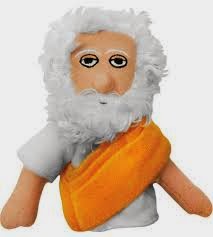 According to Plato, being virtuously named is important, because if you are not careful to live up to the virtuousness of your namesake, then you will be doomed to suffer from the opposed vices that arise from being ill-named. No name can free you from this dilemma. In fact, Plato would argue that the virtues of one's name become more and more important the richer you become from commercializing that name. The more you suffer from the gobs of money you make merchandizing your name, the more your life begins to spin out of control. So if your name denotes a 'love of wisdom', your vices are wisdom-vices and will make your life 'wisely' spin out of control.

To see what it means to be virtuously named for Plato, let's begin with the name Soph whom Plato would admire. First, begin by thinking about the Lamed, the 12th letter of the Hebrew Alphabet. Lamed is known as the majestic letter, symbolic of the King of Kings, towering higher than all the others in the Hebrew alphabet. Lamed is an acronym of lev mevin daat (a heart that understand wisdom). Even though Lamed indicates a love of wisdom, Lamed does not roll off the tongue as easily as does Soph, so quit thinking about Lamed and, instead, think about Soph again. 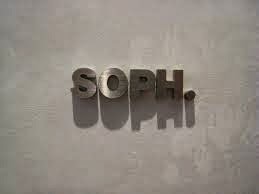 Now, that's better. It is easy to understand why someone named Soph might want to take credit for being wise: she is named nobly and enjoys being honored for it. Plato would say that this desire comes from her thumos (thoo-MOSS). Thumos is not a part of your brain (that's your "thalamus"); thumos is a part of the soul. There really is no good translation of the Greek word thumos, but look at Soph's face when she sees a company getting rich off of her name. 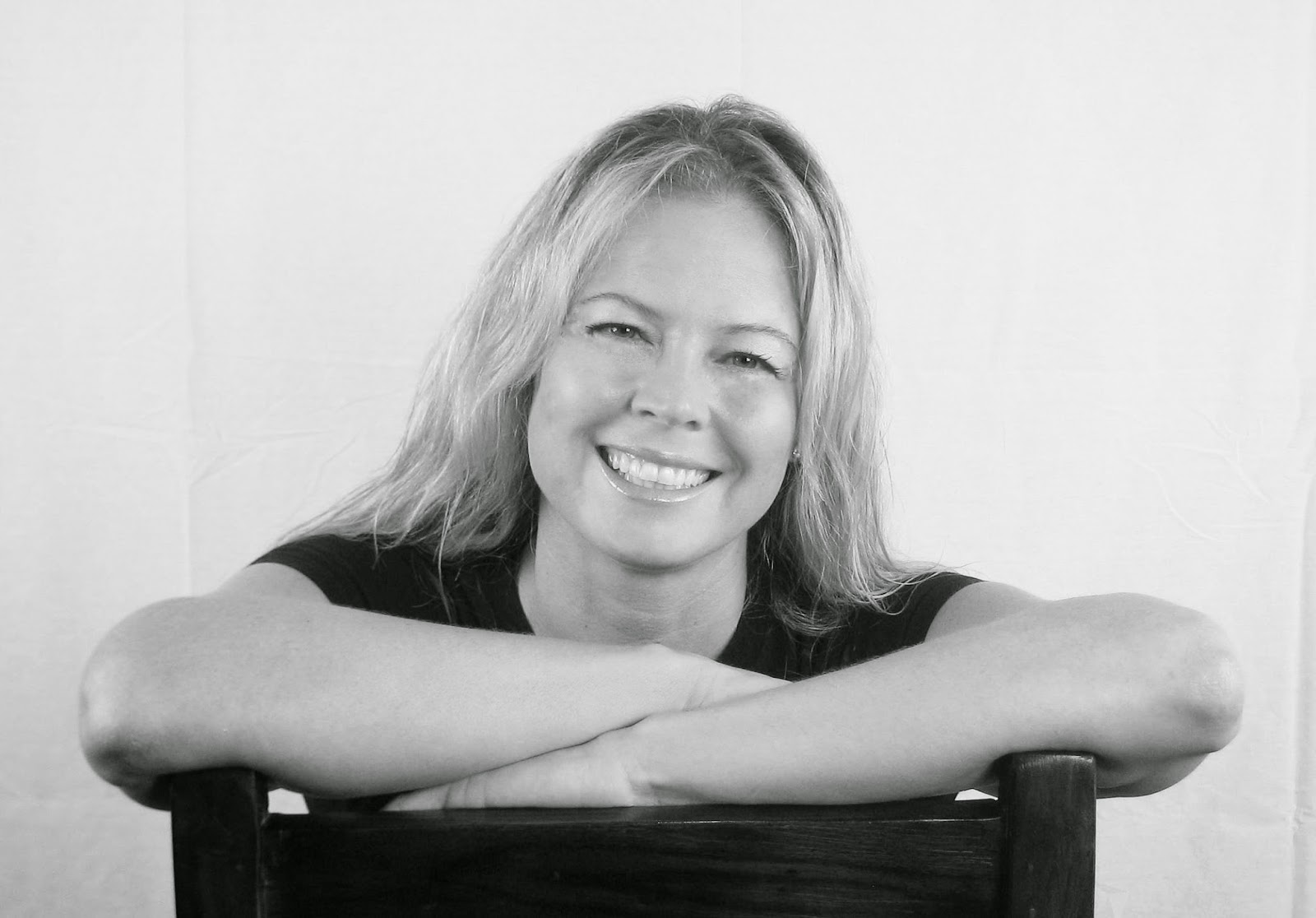 Soph is surprised but also indignant and a bit miffed. A company has gone and manufactured her name on goods without checking with her first and/or offering her a percentage of the profits, and THE REAL SOPH thinks less of them for doing it. Our thumos reacts when we sense an insult to our dignity, our worth, and the honor of our name. That is why Plato associates thumos with being totally ticked off. When someone insults you unjustly, you get frustrated, and out of that righteous frustration you might hurl an insult or even throw an intellectual punch at the entity who offended you.

Thumos and the acts it inspires are not necessarily bad, according to Plato; in fact, they can be very good. Thumos can help you develop the virtue of courage. A strong sense of dignity and personal honor in one's name guided by courage can protect you from people who try to take advantage of your name and can also help you set the bar higher for yourself. Expect more of yourself, and you might be surprised by how capable you are. But your thumos can also get you into trouble. If you throw a punch every time you think someone has insulted your name, you are indulging in the vice of recklessness, and you will get into more trouble than you bargained for. 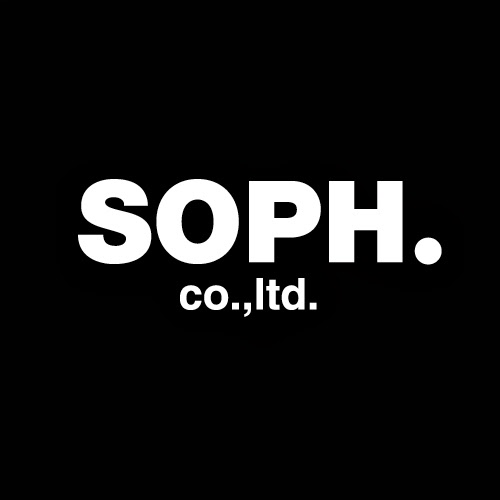 Email ThisBlogThis!Share to TwitterShare to FacebookShare to Pinterest
Labels: Soph