The Meme Theory of Positive Humor 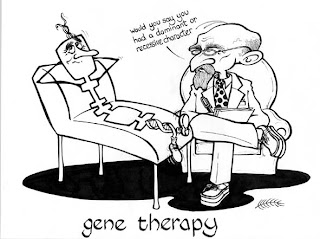 When British scientist Richard Dawkins coined the word meme in his 1976 book The Selfish Gene, he expressed a word that sounded like "gene" in order to convey the way in which ideas and behavior spread within society by nongenetic means.

The Meme Theory of Positive Humor posits that positive images, phrases, and humorous concepts can spread by e-mail or via blogs and social networking sites. These positive memes can depict almost anything from jokes to video clips to cartoons or interesting spins on traditionally serious concepts. 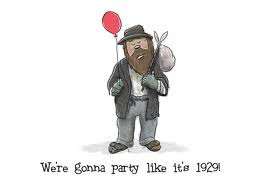 These expressions evolve as they are shared, transmitting virally a sense of well-being and joy. Contributing more of what we want to encounter in the world by means of sharing positive images and concepts furthers them. Writing, speech, gestures, rituals and other imitable phenomena allows positivity and good humor to self-replicate, mutate and respond to selective pressures.

In the context of progress and positive evolution, certain traits may be subject to selection. If we wish to become a more benevolent, progress-oriented species, we need to spread positive ideas. As these expressions multiply, adaptive traits become universal to the population, which could then be said to have evolved. 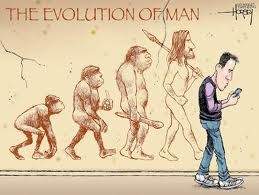 Scientists experiment with genetics to employ artificial selection to promote the survival of organisms. Experimenting with positive humor might equally lead to the promotion of well-being that is critical to fostering positive responses to concepts that might otherwise be interpreted as otherwise. 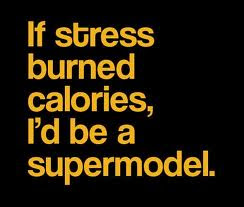 Subscribing to the idea that everyone is on average approximately six steps away, by means of introduction, from any other person in the world, it would be interesting if everyone who read this post forwarded it to six people whom they think might benefit from positive reinforcement. 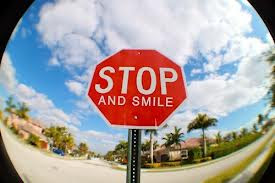 I can't help wonder how the world might change if we focused on expressing the traits we hope to attract and promote. Dominant thoughts have a way of manifesting. Taking comedy and positive humor seriously allows us to exploit all the hidden possibilities that evolvement into higher guiding principles offers us in achieving autonomy from the lower layers of reality fraught with confusion and violence. This transcendent potential we create for ourselves should be shared. 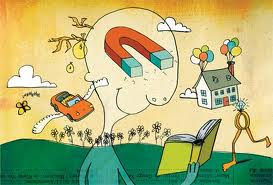 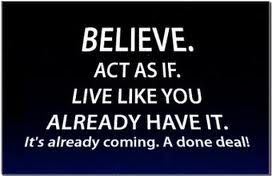