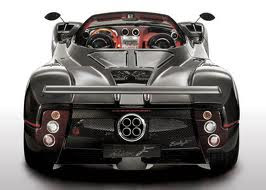 
Although humans have not yet conquered death, we have invented an immortal creature: the concept. The concept is an ingenious fiction endowed by our imagination with eternal life. This concept, like Frankenstein's Adam, assumed powers not yet envisioned or controllable by its creator. 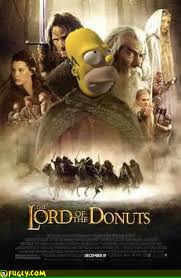 In its modern form, the concept is under the control of none. A concept swears no allegiance to anything other than itself and knows no limits in its pursuit of perpetuation and self-existence. 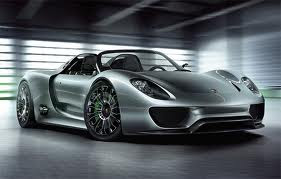 Like the Spanish Crown, concepts have their own cover story. Concepts (or rather, benevolent ones) seek progress not for their own sake, according to their cover stories, but rather for the betterment of all humankind. Lofty ideas are the epitome of any concept. 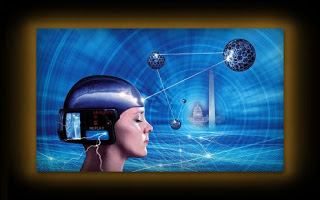 If the concept maintains patternism, the development of radical enhancements, such as endowing a concept with energie manifesting matter or uploading a concept where it is or is not welcome, might just take an idea and make it tangible. 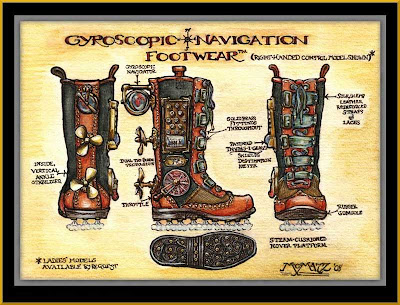 The saying, "Be careful what you think," might take on new meaning as the nature of a concept evolves into a force to be reckoned with. Until then, a concept is part of a naturalistic philosophy concerning the problems of personal identity and consciousness. Metaconceptionally speaking, the concept coming to life raises intriguing problems for humanity who can barely control their actions much less their thoughts. 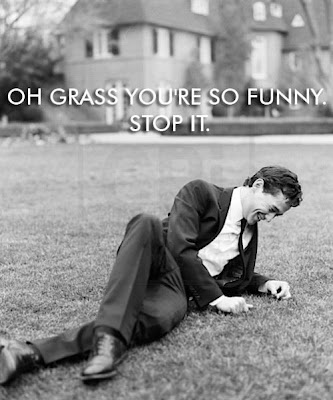 If you, like me, have grown weary of this concept. Simply click on another link and entertain one that aligns more harmoniously with social conventions concerning things like coffee or how to cultivate your psychic powers, our thought police would be happy to lend you a hand. 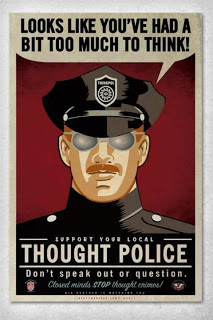 Email ThisBlogThis!Share to TwitterShare to FacebookShare to Pinterest
Labels: concept