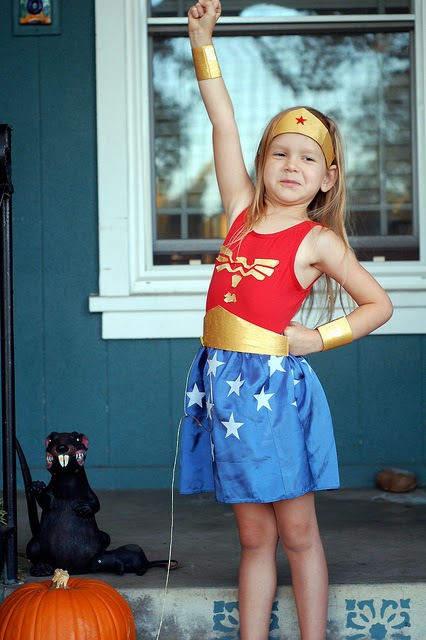 How many people consider ambition a virtue? Ambition fits within the Aristotelian model of virtue. Recall that a virtue is a midpoint between an excess and a deficiency in terms of one's emotions, abilities, and circumstances. If this is the case then we ought to be able to provide an account of the excess and deficiency that lie on either side of ambition.

Let's begin with the desire to get more candy...

This is an emotion that is common to those who achieve great things, to those Trick O Treaters who return home with pillow cases full of candy. In Trick o Treating, those at the forefront of candy gathering are those who have the will to be there, to set the new record for Butterfingers and Milky Ways, or to win the largest share of candy on the block. In such competitive endeavors (such as Trick O Treating with friends and siblings), it is a truism that those without the will to perservere to the end seldom get the best candy. 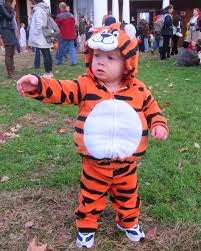 The drive to excel, to get the most Halloween candy is the emotional context for the virtue of ambition. Comparison with cases of excess and deficiency with respect to this emotion will help us better understand those kids who take off running the moment they're released to go Trick O Treating in the neighborhood, rain or shine.

NO CANDY FOR YOU

Consider first the deficiency. The person whose desire to excel is deficient would fit under the heading of that suggestive neologism of Marty McFly's parents' time, "slacker." 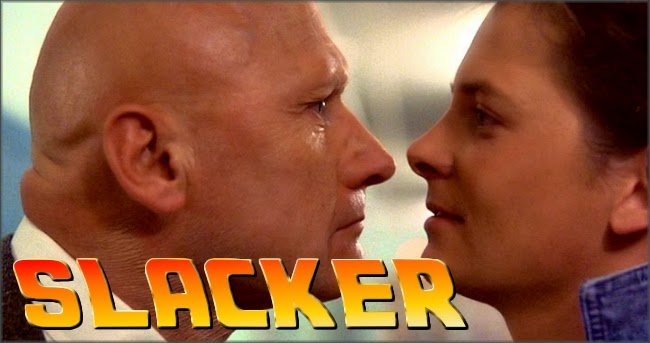 This word is typically used to describe individuals who have absolutely no desire to do anything. It could also be applied to someone who lets their desire for achievement be compromised by preferences for comfort and freedom from struggle.

In order for slacking to be a vice in the world of Trick O Treating, it has to be the case that the emotions of the individual who is insufficiently desirous of excellence and large quantities of candy is out of step with what he or she could gain in his or her Trick O Treating circumstances. Consider, for example, two kids with HUGE pillow case Trick O Treat bags that only go Trick O Treating two or three houses down. Just because their little legs can only carry them so far is no excuse for failing to do better, for failing to roam the entire neighborhood (and a few neighborhoods over) in search of the motherload of candy. 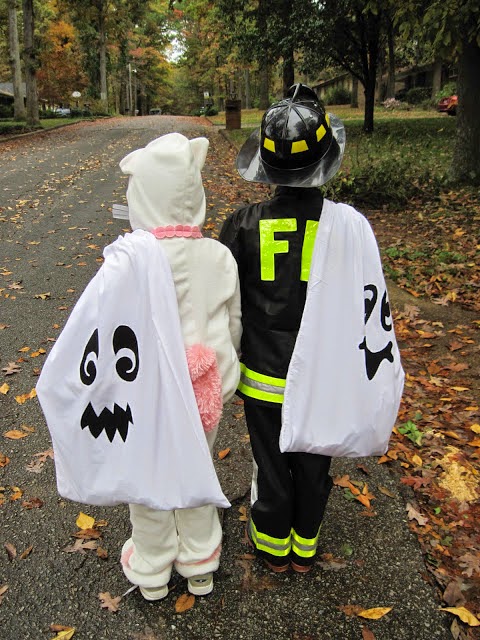 These little Trick O Treaters know they could do better, but instead they opt for going home early to have milk and cookies and watch It's the Great Pumpkin, Charlie Brown.

These kids might have other virtues, to be sure, but there is no doubt that they lack the virtue of ambition, of going out for Trick O Treat. An ambitious kid like Sally would only give up Trick O Treating for love, but if she didn't get that, if she doesn't get to see the Great Pumpkin, she'd feel ROBBED!

THE MOTHERLOAD OF CANDY

Excess is easy to describe, as it is typically what other parents think when they see one kid toting a huge pillow case filled with candy down the street as compared to their kid's measly little plastic pumpkin half-way filled with candy.

This is the image (above) of the ultimate, self-seeking Trick O Treater who allows his or her desire for M&Ms, Skittles, and Reese's Peanut Butter Cups to override all of his or her other virtues. This Trick O Treater is single minded in the desire for gobs of candy, for achievement, and doesn't tolerate competition. With no sense of personal limitation coupled with the will to use cute little brothers and sisters as a means to get more candy, this Trick O Treater is the polar opposite of the Slacker who won't bother getting dressed up to go Trick O Treating, this ambitious older sibling won't act on anything but his or her own ambitions. 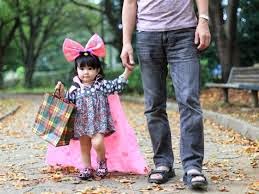 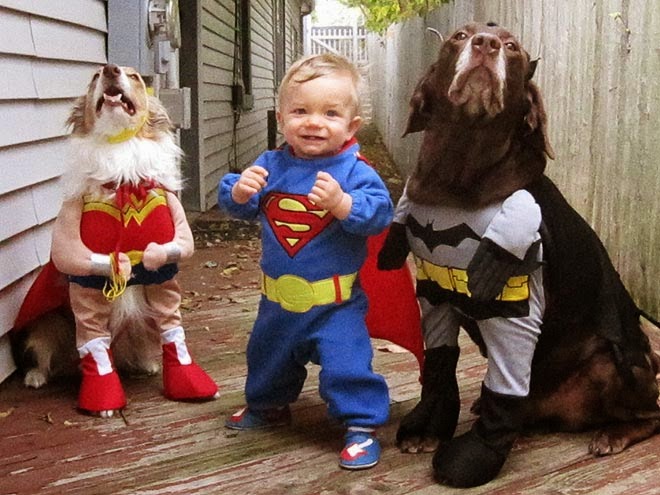 The virtuous Trick O Treater wants to do great things, and seeks out his canine companions to help him, but is not mastered by his desire for candy. This virtuous little Trick O Treater keeps things in perspective, as it were, and maintains his other moral qualities, never letting his love for Snickers overpower his reason, but certainly not relinquishing his enjoyment for this nutty, chocolately carmel wonder.

He and other virtuous Trick O Treaters like him are reasonable and emotionally aware of their love for candy. They choose good candy goals for their own Trick O Treating purposes and pursue them diligently, all the while maintaining awareness that the little ones always come first. 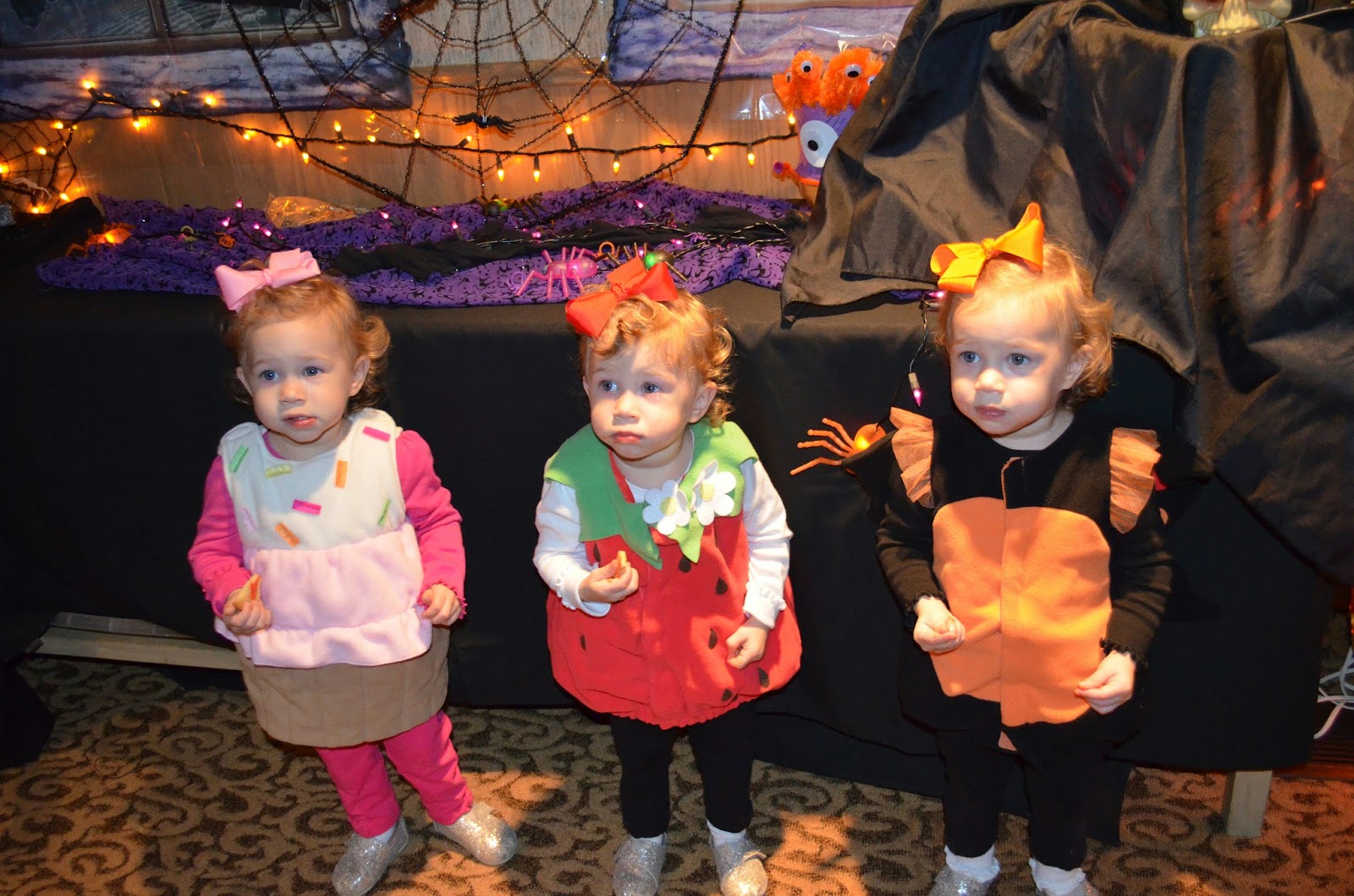 Virtuous Trick O Treaters have high expectations, but not unreasonable ones, and barring torrential rains on Halloween night, can be happy in the broad sense of enjoying Halloween with friends and family. This is the picture of the virtuously ambitious Trick O Treater Aristotle would paint. 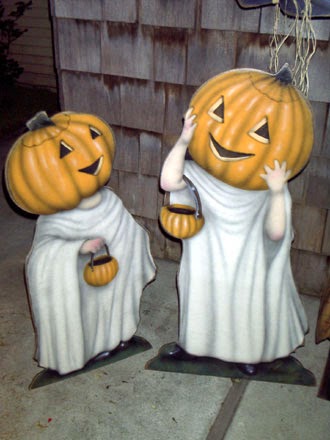