The Science of Novelties 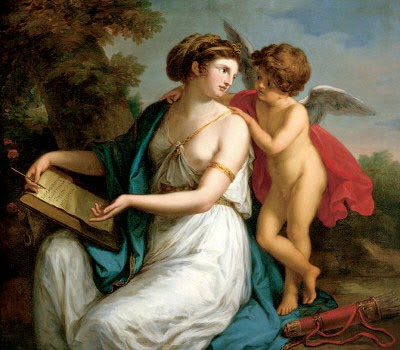 With Descartes as my most vocally persistent philosophical guide there is never a shortage of thoughts rolling through my otherwise Greek mind at any given moment. Short of taking over, the amount of thinking going on related to nearly all sensory or intellectual curiosities processed by my brain borders on the difference between good science and pseudoscience. Some of these thoughts naturally follow Dr. Chandra Suresh and Dr. Emoto across a Slip 'n Slide just to enjoy the swoosh! 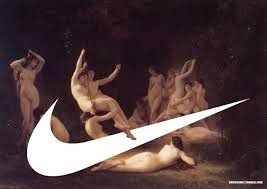 While notably there is a good deal of swooshing going on in my brain, there is also a little science taking place behind the scenes. Behind each fictive story is realistic explanation of the circumstance leading to its conceptual origin, be that a deeply held belief or a mere passing fancy picked up on a boat ride to Victoria Island.

Medieval alchemists believed they could alter the true nature, the essence, of an object. This belief is still a realistic explanation for why people do what they do, namely, human beings believe they can alter nature, primarily that called "our" own. 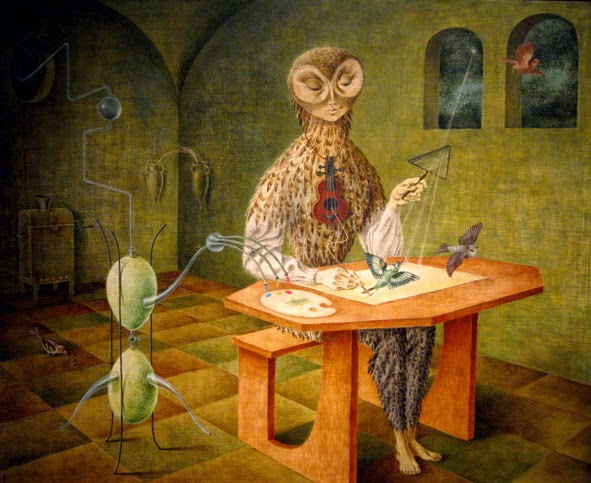 Creation of the Birds (1957)
Remedios Varo


Whatever we do or do not alter is for the more reflective mind to ponder, perhaps it is as Rupert Sheldrake (1942) hypothesizes on formative causation, that "in self-organizing systems at all levels of complexity there is a wholeness that depends on a characteristic organizing field of that system, its morphic field." 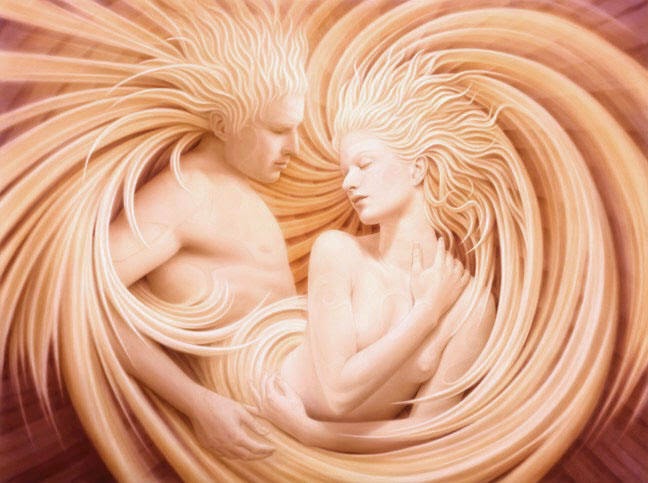 
Whether morphic fields explain everything from my Hazlenut coffee creamer to the operation of Zombie take-overs is for scientists to debate, irregardless we can choose to explore whether or not we have a genetic morphic field that impacts the inheritable traits we develop.

In doing so, my mind immediately jumps to my future ability to fly. I dream about it. And like the movie says, if you build it (in my case in my mind) they (supernatural abilities) will come.

The intelligent design behind the nature of my sharings is namely that I enjoy talking to myself in my head. Recording this activity merely delights me.

Playing with our own brains is a delightful activity when what is in your brain is delightful. It can also be an interesting journey, if you've put interesting stuff in there; or a satisfying exploration and subsequent discovery, if you're investigating a thought or idea; or a kooky mixture of oddities that tingle the brain with ideas never before conceived, nonsensical but highly rational thoughts given their context type of thinking. All of these elements are present herein. 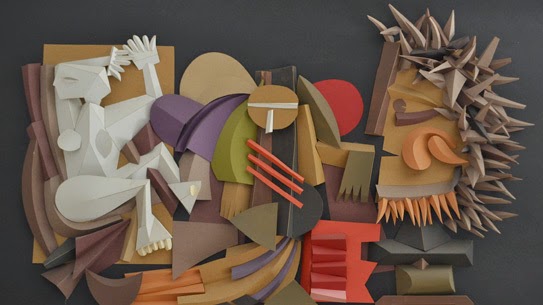 
Is there an evolutionary benefit to capturing the mind at play? Perhaps. I dunno. Think about it long enough and I guarantee you we'll find a logical question to consider, but usually those logical questions arise on account of a silly, fanciful thoughts in direct relation to any logical absurdity we've previously perceived.

Truth be told, there is absolutely no point to this particular post, but has information been conveyed?

Do I still wonder whether or not there is a way to turn certain things into gold?

Do I believe in alchemy?

Rather: Do I believe the notion that one element can be transformed into another?

Do I think Nicolas Flamel might be out there, living among us, maybe even in Paris this very moment?

You betcha, I do.

Do I think that Mohinder Suresh is a fraud because he didn't initially believe in his father's theories?

No. Mohinder Suresh is a fictional character. 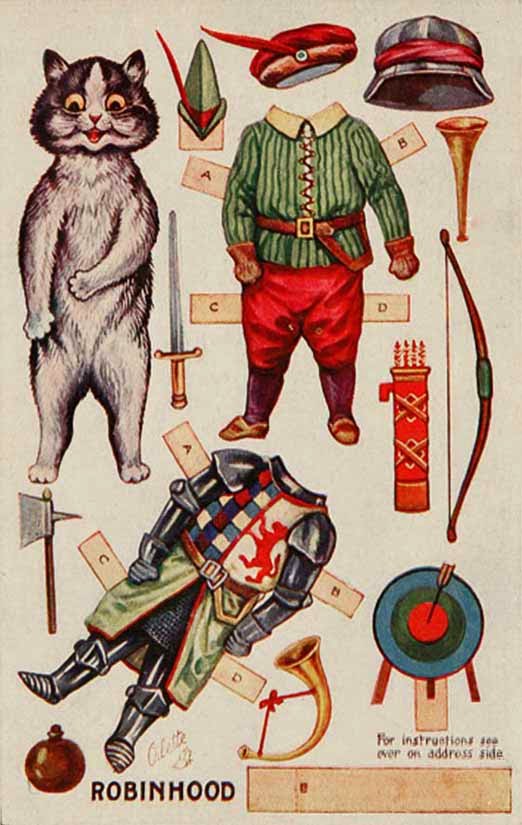 
The Science of Novelties aims at novelties found in facts or theories and, when successful, finds many. The more anomalies one finds, the more work there is to be done. When there is no explanation for occurrences, wild ones are conceived of and explored ... in the meantime.

Whatever is considered or observed is notated. Notation is the science. What we surmise is a novelty associated with how each brain processes information.

So, when playing in your brain, when sorting the science from the pseudoscience, remember that each scientific paradigm began by forging a new one.