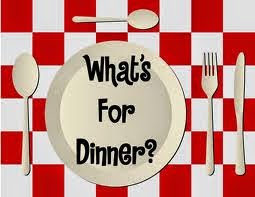 In Plato's (427-327 BCE) Apology, Socrates is brought to trial for: (1) impiety (false teachings about the gods) and (2) corrupting the youth of Athens. Whether or not Socrates could have won his case is less important than what was conveyed that fateful day: That it is easier to push aside that which we do not realize is beneficial than it is to sit down and think about the merits of any given opportunity.

Take dinner with a toddler, for example. 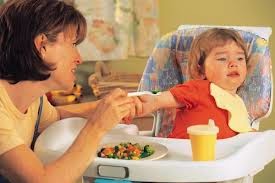 Not recognizing that the carrots and broccoli are beneficial for her, this little girl pushes her mother's hand away, just as the jury pushed Socrates away from Athens. Socrates refused to be something he was not, he refused to leave his beloved Athens, and he refused to conform to the social norms of an ignorant society just to appease them. In similar fashion, carrots and broccoli refuse to become sugar coated ideals of vegetables, making themselves more savory to palates who do not recognize value unless it is sugar coated or prepackaged according to their ever-changing, flippant ideals. 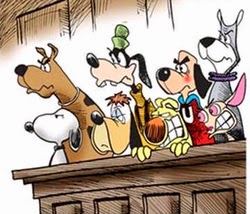 Socrates: You say you have discovered the one who corrupts them, namely me, and you bring me here and accuse me to the jury ... All the Athenians, it seems, make the young into fine good men, except me, and I alone corrupt them. Is that what you mean?

Meletus: That is most definitely what I mean.

Socrates: You condemn me to a greater misfortune. Tell me: does this also apply to horses do you think? That all men improve them and one individual corrupts them? Or is quite the contrary true, one individual is able to improve them, or very few, namely the horse breeders, whereas the majority, if they have horses and use them, corrupt them? Is that not the case, Meletus, both with horses and all other animals? ... It would be a happy state of affairs if only one person corrupted our youth, while the others improved them. You have made it sufficiently obvious, Meletus, that you have never had any concern for our youth; you show your indifference clearly; that you have given no thought to the subjects about which you bring me to trial. (Apology) 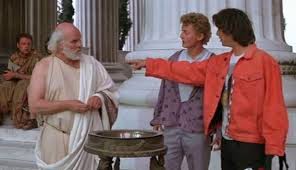 Socrates' use of the analogy with horse training highlights the illogical the accusations against him. However, to illuminate a concept for those who cannot see just blinds rather than shinning forth a light toward a direction in which one might embark upon a lifetime journey of leguminous understanding. Since only a few good trainers improve them (Athen's youth), so too is it likely that only a few individuals will truly relish the merits associated with eating vegetables (vegetarians excluded).

Like exercising virtue, eating vegetables involves sitting in front of a plate of veggies (jurors) and recognizing that vegetables require no defense, no apology, no justification beyond what they are: beneficial to our health and well-being.

Not eating one's vegetables is akin to drinking hemlock, which according to some sources is not as tasty as a plate full of carrots and broccoli. 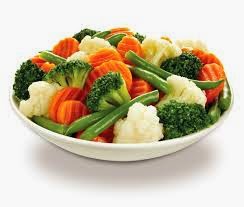