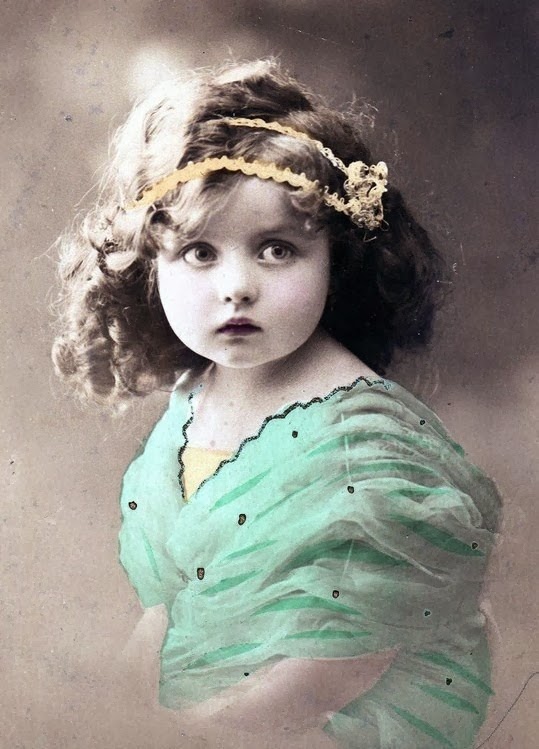 A gentle sheen and a soft glow... the prismatic shine from a beautiful cut-glass chandelier and candelabra during the holidays. These are the sensations love evokes.

Th'rejoicing of spirit in observance of warmness
Is fondness in action; and, till action, fondness
Is exalted, enthusiastic, benevolent, full of charity
Affection, tenderness, intimacy, attachment, to extol;
Enjoyed in the moment and each the other's fate;
Past reasons discovered, and hence therefor had,
Past reason devoted as an unencumbered passion
Our delight given to rapture to make the inamorato mad;
Mad in pursuit, and in possession so;
Had, having, and in quest to have, highest;
A bliss in proof, and proved, a wanton glow,
Before, a joy proposed; behind, a dream
All this the world well knows, yet none knows well
To embrace the heaven that leads men from hell.

The extraordinary pitch of controlled intensity carefully evades the evoking energie that these fourteen lines convey, with charged language indiscriminant of the drive that propels the poem forward. While Shakesepeare's Sonnet 129 sustains itself with terrible eloquence, with desire, even revulsion impersonalized with a furious energy, this revision speaks to the flame that binds lovers in order to sustain the massive sentiments rather than extolling the sufferings aesthetically granted to us by the high tragedies.

To be so bold as to revise Shakespeare's genius is at once to encounter opposition, igniting a critic's ecstasy. But for the writer, to superimpose a personal sentiment upon genius is to allow oneself to perceive genius, to witness genius.

Love is as personal as genius. It is a sense, a perception, and an intelligence juxtaposed into a magnetic interplay of uniqueness preternaturally natural. Its universality lies at the foundation of human sentiment. Be our superimposition upon a Shakespearean Sonnet or a painting beyond those treasures bestowed upon humanity courtesy of the Masters, each superimposition, like each love, awakens a new insight into the many revelations of being in relation to being in love.

The intensity, style, intonation, spirit, and passion one brings to any given superimposition are as unique as nature itself. Shakespeare's language is primary to his art, and is florabundant. He ignites within us a deep drive to feel this nature for ourselves, and we are always astonished by that which we feel.

Only Shakespeare could capture love walking forth into the dawn, whereas a purloining, irrespective the intent, produces only a solipsism of its own accord. Still, in defense of this subtle account of Shakespearizing one's thoughts upon the nature of love, who else in the history of human literary achievement could convey a sentiment so grand so as to occupy the hearts and minds of humanity from the dawn of existence? 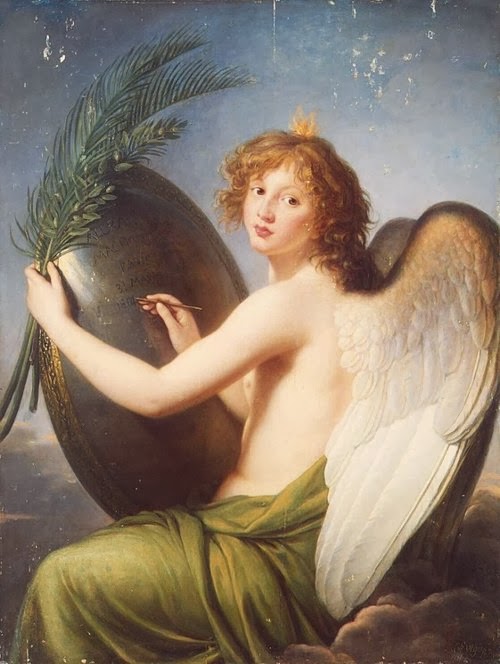