What Am I? Personal Identity and the Nature of Chrysanthemums 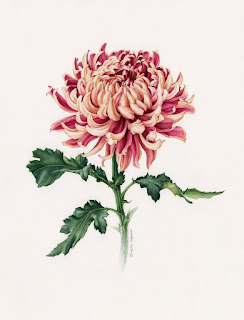 Questions of personal identity occur to everyone at some point in time: What am I? When did I begin? What will happen to me when I die? Other questions are more abstruse.

What is it to be a person? What is necessary, and which answers will suffice for that which we call person as opposed to non-person? What does a person have that a non-person lacks?

In other words, how do we define person?

"Necessarily, x is a person if and only if ... x ...", with the blanks appropriately defined.

More specifically we can discuss at which point in one's development from fertilized egg do they become a person, or what would it take for a Chrysanthemum to become a person? 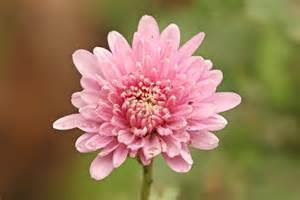 Which properties must specifically exist for us to consider an entity a person? Who determines which properties defines personhood? Suppose I point to a Chrysanthemum and call it a person. What makes anyone else so certain it is not (a person)? What is it about absurd questions that heighten our understanding of selfhood in a way that addressing it directly does not? Why do philosophers ask so many questions? I digress. 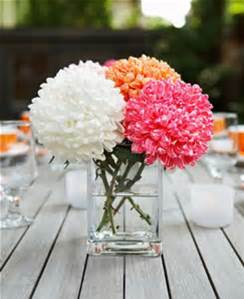 An answer to why we do not call Chrysanthemums persons lies in persistence conditions, or in a criterion of personal identity over time (a constitutive rather than an evidential criterion: the second falls under the Evidence question).

The reality is few people ask this question (about Chrysanthemums being persons), but just the same, asking this question arises out of hope (or fear) that we might not be that which we think (we are).

Plato's Phaedo is a famous example. Whether consciousness and other properties we associate with personhood could exist in a Chrysanthemum depends on whether life necessarily exists in one set of properties.

Imagine waking up tomorrow morning as a Chrysanthemum (much like how Gregor Samsa woke up as a giant bug). Would you still consider yourself a person? How would you feel about someone coming along and plucking you from your roots, only to place you in a cold, sterile vase, as a centerpiece on their table?

What could you do about it, anyway? And is the ability to do something about it a property of personhood? 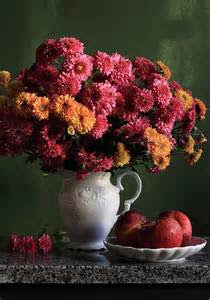 How do we find out who is who, who is a person and who is not a person? What evidence bears on the question of whether the individual writing this article or a Chrysanthemum growing in the author's garden is a person? What ought we to do when different kinds of evidence support opposing verdicts?

Another source is physical continuity: Have you always been an individual (i.e., a person) or were you once previously a Chrysanthemum?

Can first-hand memory count as evidence all by itself, or only insofar as we can check it against publicly available physical evidence?

The Evidence Question dominated philosophical literature (on personal identity) from the 1950s to 1970s (Shoemaker, Penelhum). Despite sometimes being confused with the Persistence Question.

What does it take for you to persist through time; and how might we find out whether you have done so? 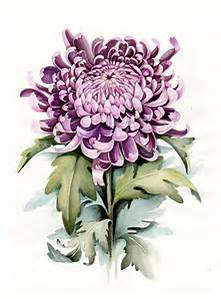