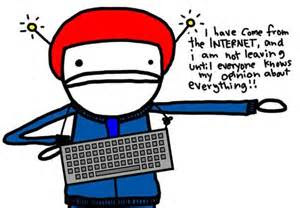 The Ancient Greek aphorism, “know thyself” was inscribed in the pronaos (forecourt) of the Temple of Apollo at Delphi according to the Greek periegetic (travelogue) writer Pausanias.

The first time I heard this aphorism I felt humbled by it. The sentiment that arose within me was one associated with honest inward reflection. In later years I read that in the Suda, the 10th century encyclopedia of Greek knowledge, the proverb “applied to those whose boasts exceed what they are” and that “know thyself” was a warning to pay no attention to the opinion of the multitude.  There is a similar reference in Aristophane's Clouds, a dialogue between the father and son with respect to the son's lack of learning.

I hadn’t originally conceived of this aphorism from the second perspective, but I see how that too is a truism. Sometimes we do claim more authority than we possess, and of course, focusing our attention on the opinions of the masses only drowns out our own internal regulator of personal truth. However you wish to interpret the concept, it has wisdom written all over it. 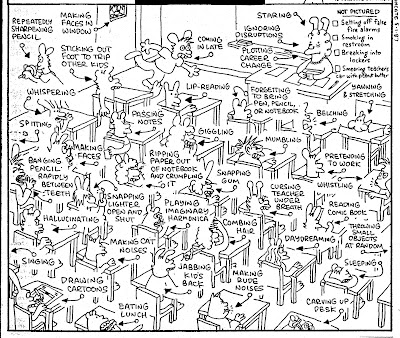 Of course, this is not so easily done when the emotions are triggered, but knowing that we have this choice is a step in the right direction. And by right, I mean less emotionally tasking.

I’m not saying that we continue to associate with people who deceive us. We can chose instead to disassociate ourselves because it is not right for us to have them in our lives. Excluding people from our lives solely as emotional reaction keeps us stuck in that vicious circle of blame and regret/anger and sadness that so many people experience in interpersonal relationships. 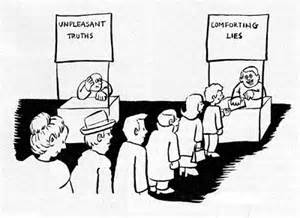 The trick to following sage advice is to know how to live in accordance with its meaning. While Socrates was not the first to express this concept, he most certainly ascribed truth to it. In fact the foundation of thinking stemmed from these two seemingly contradictory concepts: know thyself and I know that I know nothing.

If I know that I know nothing, how can I ever know myself? This might make for an interesting philosophical dialogue, but it is a discussion for another day.

Now back to my opinion on everything ... 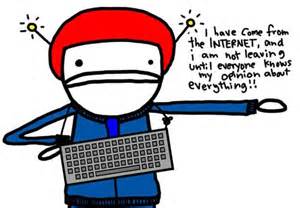