My Morning with Don Quixote 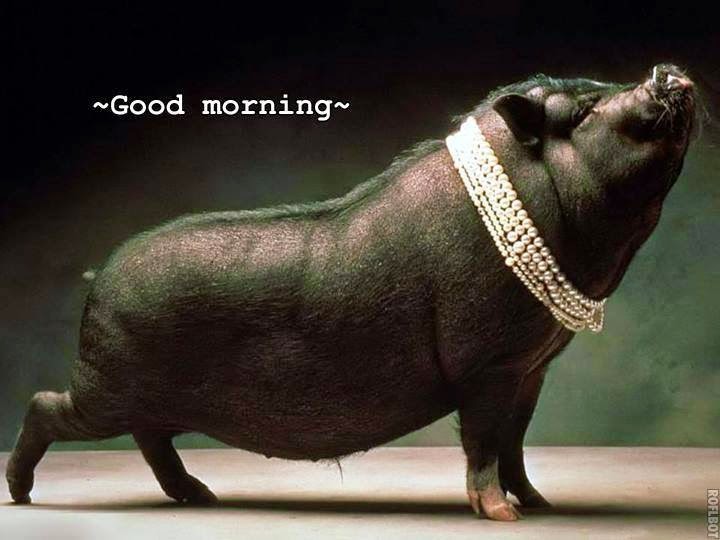 I don't know about my readers, but shortly after awakening in the morning brain kicks into full-gear. Ten to fifteen minutes later, Little Miss Fia and I head out on our morning walk. 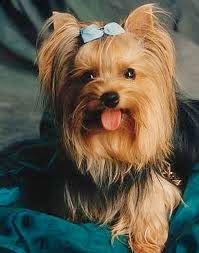 Why am I writing about my morning routine, you ask? Because this is when my philosophical brain awakens, leading my thoughts down those seemingly endless trails of contemplative landscape that invariably lead me back to the reality of my own vision of the world. As with the tales of Don Quixote, I wonder if any of us should believe in the reality of our own vision. This is a perfectly valid question... for everything we do, in terms of the daily actions we take - including writing in this blog - is a direct reflection of that which we perceive to be "reality".

In Nabokov's 1983 book Lectures on Don Quixote, he wrote: "Both parts of Don Quixote form a veritable encyclopedia of cruelty. From that viewpoint it is one of the most bitter and barbarous books ever penned. And its cruelty is artistic." 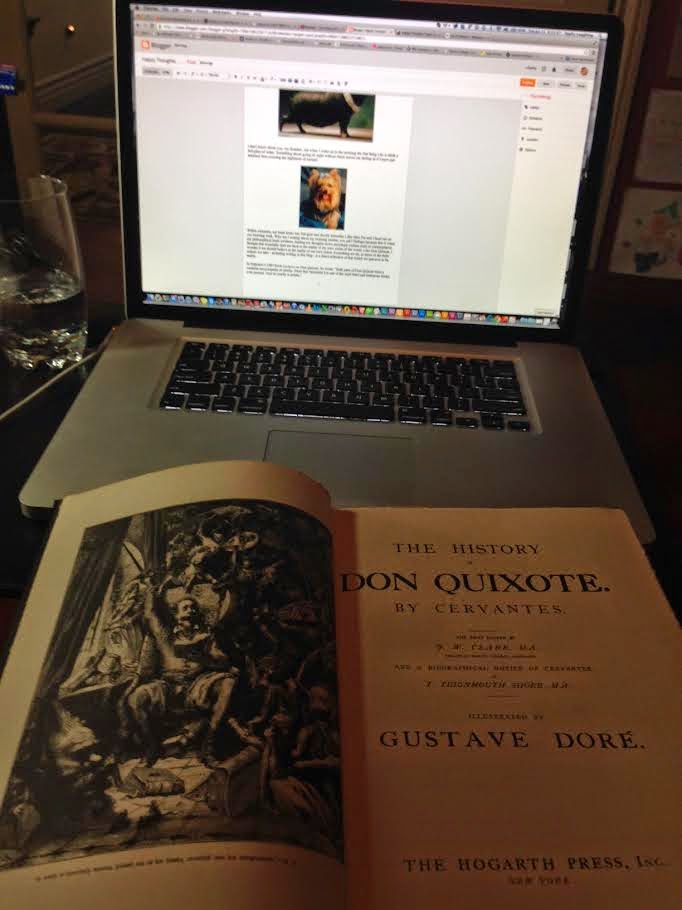 My favorite Quixote book
because it is illustrated by Gustave Doré

There is an artistic vision at play in the way we see the world - whether one sees their world as bitter and barbarous or peaceful and fortunate. The illuminating part is that we perceive at all. The fact that we do perceive and that we are aware of our perceptions, including our many changes of perception, indicates that we are capable of altering those perceptions into that which pleases us most - irrespective of our circumstances.

I realize that this is not news, but do people really take this innate cognitive ability to heart? Meaning, how many people - besides philosophers or cognitive scientists - regularly experiment with their own perception? Is there any benefit to doing so? Furthermore, why did Cervantes subject Don Quixote to the physical abuse in Part I, and the psychic tortures of Part II, when, instead, he could have written him into a fantastical story, living luxury in a grand palatial edifice surrounded by centuries of masterpieces.

Nabokov said it was for aesthetic reasons: the cruelty is vitalized by Cervantes's characteristic artistry. Cervantes, if you consider him as being the disguised presence in the text, is the answer. He was the most battered of eminent writers. At the great naval battle of Lepanto, he was wounded, and so at twenty-four permanently lost the use of his left hand. In 1575, he was captured by Barbary pirates, and spent five years as a slave in Algiers. Ransomed in 1580, he served Spain as a spy in Portugal and Oran, and then returned to Madrid, where he attempted a career as a dramatist, almost invariably failing after writing at least twenty plays. Somewhat desperately, he became a tax collector, only to be indicted and imprisoned for supposed malfeasance in 1597. A fresh imprisonment came in 1605 where he began composing Don Quixote. Part I, written at incredible speed, was published that same year. Part II, spurred by a false continuation of Don Quixote by one Avellaneda, was published in 1615.

Fleeced of all royalties from Part I by the published, Cervantes would have died in poverty except for the belated patronage of a discerning nobleman in the last three years of his life. Clearly the physical and mental torments suffered by Don Quixote and Sancho Panza had been central to Cervantes's endless struggle. But is this the whole story? Is Don Quixote a reflection of Cervantes's life or is it a mirror held up to the reader? How can this bashed and mocked knight-errant be, as he is, a universal paradigm were it not the latter? 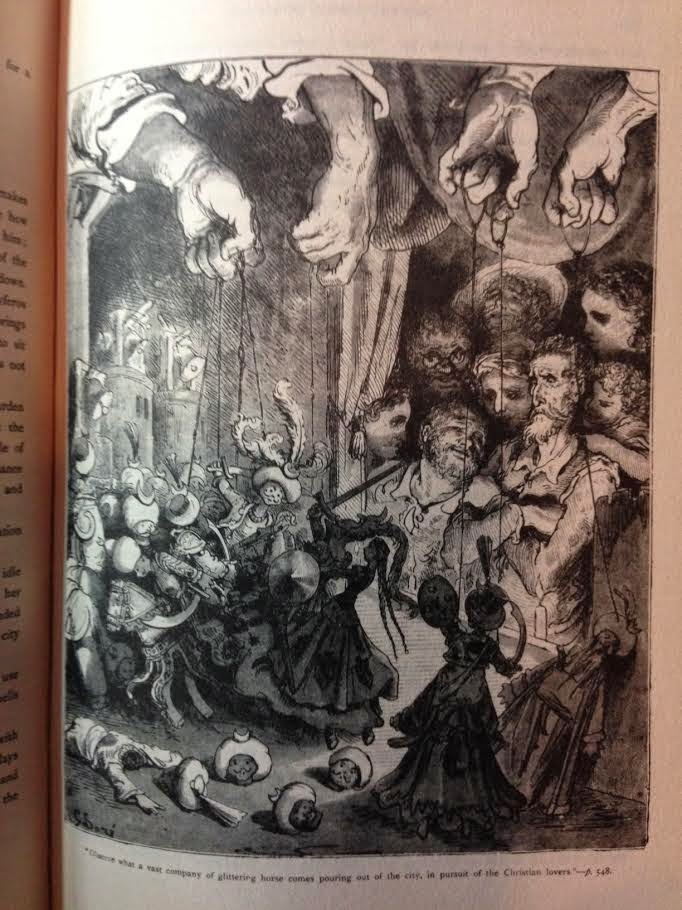 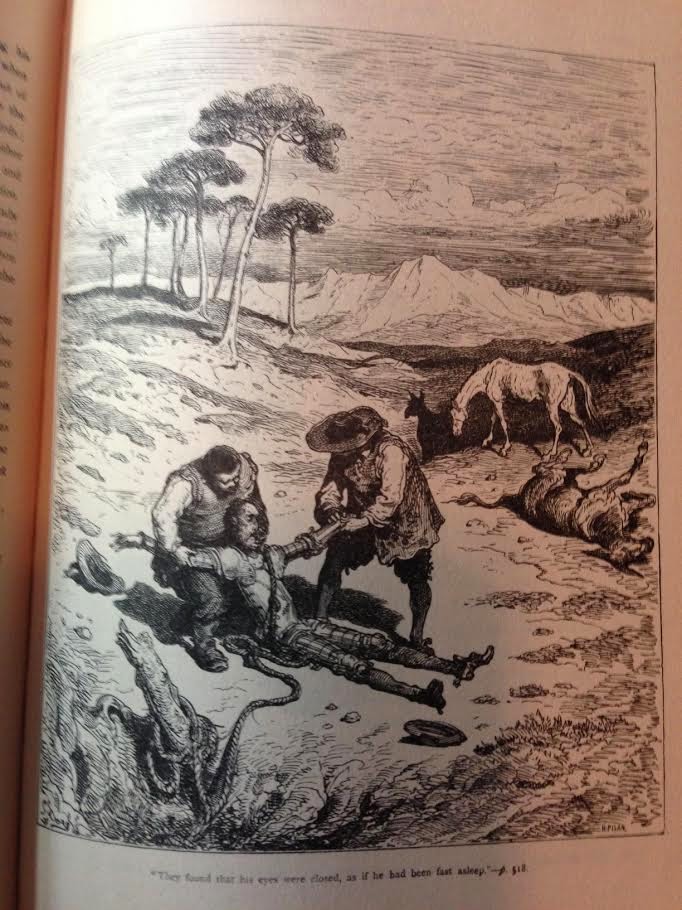 There are those who fall and spend the rest of their lives telling others about that fall. While there are those who fall and, unless reminded, rarely, if ever, mention it again. That fact isn't that we fall, the fact isn't that Don Quixote and Sancho Panza suffered torments, bodily and social, but that they had an adventure filled with falls, challenges, triumphs ... and "moments".

That is why Don Quixote is one of the most beloved books of all time. It is not about the challenges he faced, it is about the moments he lived, the romance of chivalry, the delights he experienced and the self's freedom over obligations of any kind. It is equally about freeing ourselves from our vision of reality and embarking upon a quest for new perceptions.


As said Jean-Jacques Rousseau "man is born free, but everywhere he is in chains." 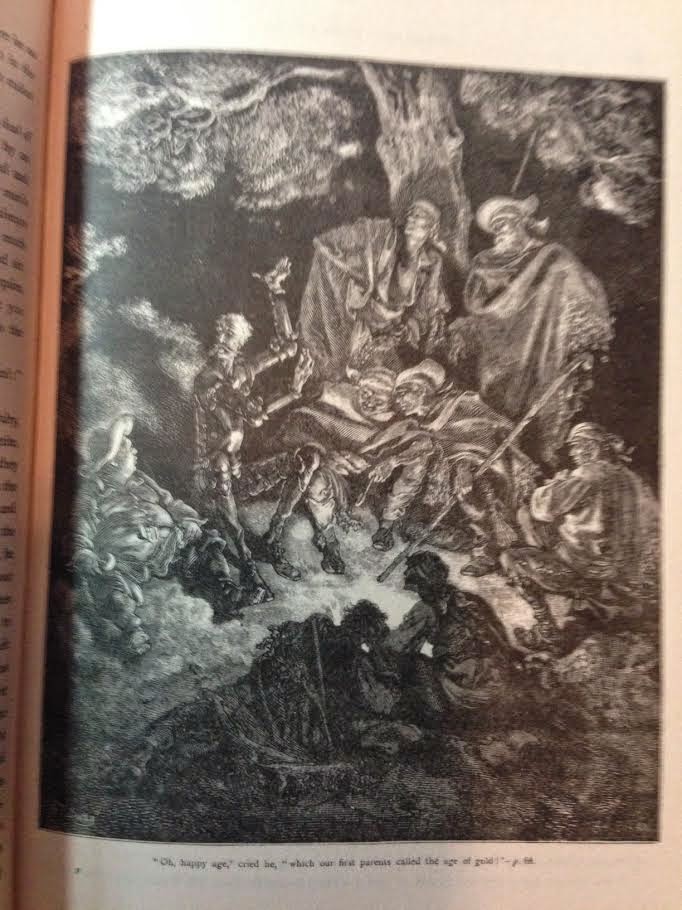 Cervantes, surrounded by jailers and fellow prisoners, escaped his prison and, consequently, the jail cell of his mind, and fled to La Mancha, where an old-fashioned gentleman, never without a lance upon a rack, who ate lentiles on Fridays, groaned on Saturday, consumed three-quarters of his revenue, wore fine cloth and velvet breeches, and who also had nothing to do (which was almost all the year round), passed his time in delight of knight-errantry.

Imagination is one of the marvels of the human mind. Sharing it can benefit us in many ways. It also benefits others. We connect through this sharing, whether we are sharing challenges or possibilities, or the places to which our imagination can lead. Imagination is as fluid as life itself. 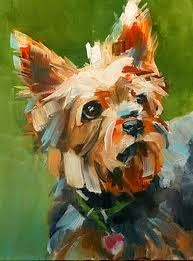 It was with that thought that Little Miss Fia and I arrived back to our gate. It was now time to welcome in the morning, to treat ourselves to a little something-something, and task ourselves with making use of the day we have before us.