The Probability of Santa Claus 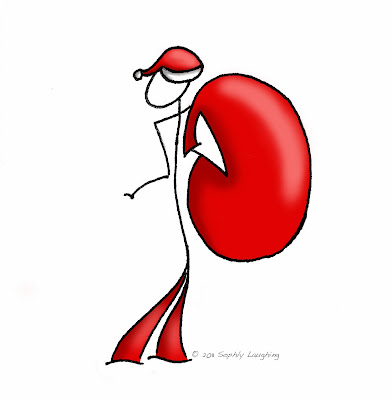 Contrary to formal theories of beliefs, intuitive judgments of probability regarding the existence of Santa Claus are generally not extensional. People do not normally, as a result of their belief in Santa Claus, automatically believe in the Tooth Fairy or Easter Bunny, nor do they analyze minute signs into exhaustive lists supporting the possibility of Santa Claus or evaluate compound probabilities such as the belief in Dust Bunnies by aggregating elementary evidence for them (sparkles found in a stream of light shinning into one's bedroom). 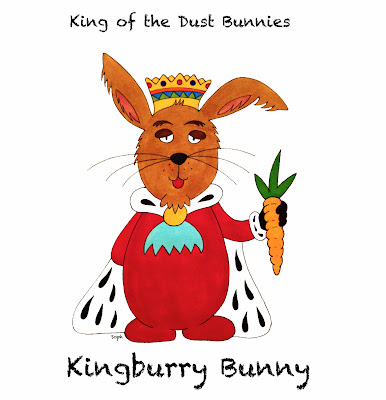 Instead, people commonly use a limited number of heuristics, such as popular representations of the notion of Santa Claus as well as the availability of data from Google Earth which tracks the trajectory of his sleigh as he travels around the world on Christmas Eve.

Our conception of whether or not Santa Claus exists is based on assessments made during the holidays that are routinely carried out as part of The Perception of Christmas and The Comprehension of the Meaning of Christmas.

Such holiday assessments include computations of new gifts -vs- "I received one of these last year", attributions of causality (Only Santa Claus knew I wanted this), and evaluations of the availability of the associations (there are hoof prints in the garden) and exemplars (Grandma got run over by a Reindeer).

Similarly, the statement that Santa Claus' wife had hoped that he would get some rest before leaving to deliver toys around the world on Christmas Eve elicits a comparison of Santa Claus diligently working side-by-side with his elves, barely taking time out to enjoy a nice cup of hot chocolate, while Mrs. Claus gently reproaches him with a disruptive kiss rather than a traditional scolding (she is Mrs. Claus, after all). 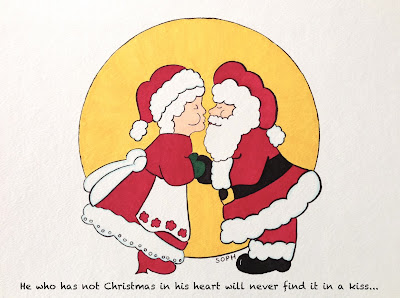 Although these holiday assessments are not tied to the probability of Santa Claus existing, they are likely to play a dominant role when determining whether or not Santa Claus truly exists. 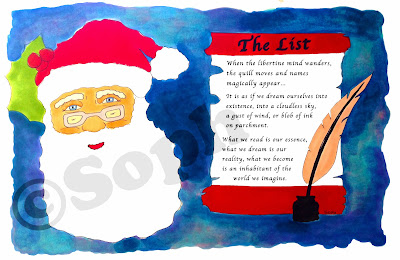 The availability of toys this holiday season may be used to answer the question, "What proportion of the toys produced last year were made by elves in the North Pole?", and representativeness may explain how one child is more likely to be on the "Nice" list than to be on the "Naughty" list.

Wishing all who celebrate Christmas...
a very Merry Christmas Eve,
a Happy Christmas Day,
and a Joyous and Prosperous New Year!