To Be or Not To Be Good 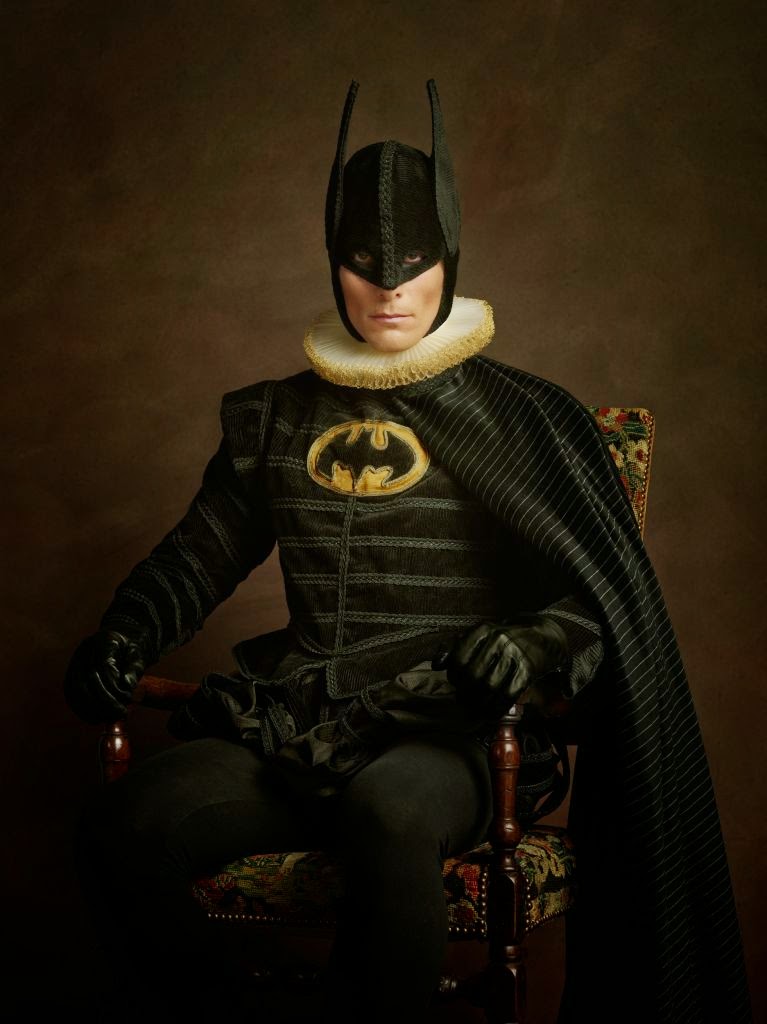 Socrates and Plato reflected on the gods and demigods, the predecessors of our modern day superheroes. Nietzsche with his superman, Laplace's demon, Descartes' ghost in the machine ... extraordinary entities give us reason to pause, to consider, and to question whether good really is better.

Is hospitality a form of Superheroism?

What makes a superhero a superhero? Is it goodness alone? In modern popular fiction, a superhero is a hero who possesses supernatural abilities, extraordinary talents, and a profound sense of righteousness regarding the affairs of humans. In other words superheroes are masked crime fighters with superhuman powers.

Superhumans have the ability to perform  F A R  beyond anything an ordinary human could conceivably achieve, irrespective of talent or training. Superhumans could mean an improved human, a superior form of what a human can evolve into in comparison to what another strand of humanism has obtained. Unimaginable strength, extraordinary proficiency, existential problems as opposed to the problems of the mundane and ordinary mark the daily lives of superhumans.

Ordinary humans often times associate a superhero by their superhuman problems, called mental disabilities or savant syndrome. There is a scale that ordinary humans utilize to form the basis of their understanding.

It is good to be able to fly, to be able to read someone else's mind, or to have lightening fast reflexes, whereas allowing oneself to feel negative human emotions is bad. It is bad to feel sadness, anger, or frustration. Superhumans, according to ordinary humans, must be (presumably due to their inherent goodness) limited in their range of human emotions. They must be incapable of functioning at any level other than what ordinary humans consider good (benevolence, bravery, bravado). Inherent in this idea is a tradeoff. The tradeoff to be superhuman is that one must render the superhero incapable of experiencing the full range of ordinary human emotions (i.e., the superhuman must have an impediment). No wonder the creators of the character Sheldon have had to depict him as not being able to function within normal ranges of accepted behavior (recall normal means lower than average). What ordinary human ego could accept the presence of a superhuman that does not have problems? Ordinary humans must feel superior to Superheroes in some form or fashion.

Despite any personal impediments ordinary minds associate with extraordinary superhumans, everyone agrees that superheroes must spend the entirety of their existence fighting evil, making the world a better place for the ordinary humans who are messing it up in the first place.

The personal values of a superhuman requires superhumans to babysit ordinary humans until they evolve into superhumans and can govern themselves.

Superheroes must be morally good. They must overcome any temporary or permanent impediment or limitation and still perform well beyond the existing human range. One might consider these superhumans as beings "whose basic capacities so radically exceed those of present humans as to be no longer unambiguously human by our current standards."

Contrarily, if a superhuman has superhuman needs and desires that are self-serving in nature, he or she is called a supervillain. 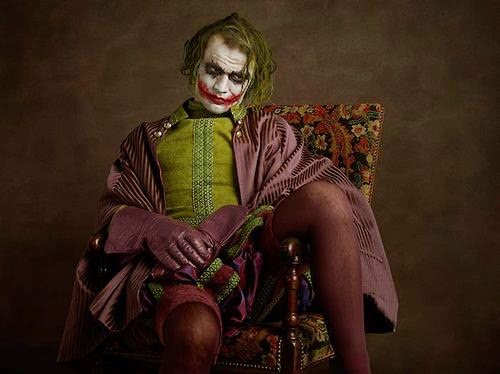 Supervillains are not hyperfocused on helping ordinary humans correct their ordinary lives. They are not interested in ordinary human thoughts. They may play the part of the antagonist, but often times their goals have nothing to do with ordinary human affairs. Though admittedly some so-called supervillains claim to enjoy the scurring their antics cause ordinary humans. Akin, perhaps, to a naughty child taunting insects in the garden.

So it goes. Superhumans, if they wish to be considered Superheroes, according to ordinary human thinking, must be entities that (1) possess superhuman powers (2) are limited in the range of human emotions they can experience (3) serve ordinary humans because they have nothing better to do with their time.

Should goodness be the prerequisite by which a superhuman or superhero evaluates saving an ordinary human?