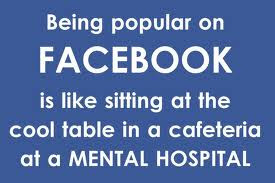 The Facebook ad populum appeals to popular attitudes about being popular on Facebook instead of presenting relevant material. In other words, it is based on prejudice. It exploits the known propensity of people to accept that which fits in comfortably with their preconceptions. The popular prejudices may or may not be justified, but the post, when it appears on the news feed, makes the speakers case based upon a Facebook ad populum. 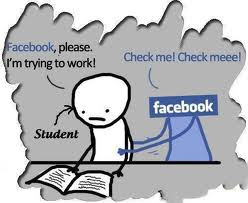 The Facebook ad populum is often equated with mob appeal, with inflaming passions and prejudices more appropriate to mass hysteria than to rational discourse. Popular Facebook orators make a career of the Facebook ad populum, choosing words calculated to raise the emotional temperature. 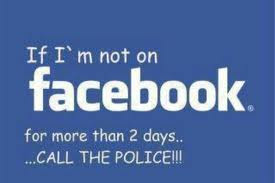 Those who rely on Facebook ad populum take the easy way out. Instead of building up a case which carries conviction, they resort to playing on the emotions of the multitude. This is not sound logic, although it may result in a lot of "likes" and "share(s)".

Consider, for example, the following: 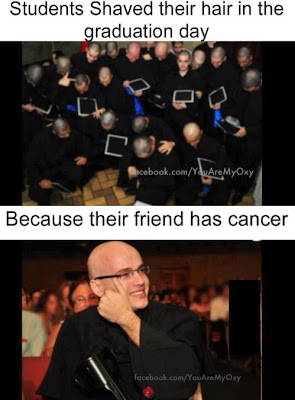 Conceivably these students might have developed a case for shaving their heads, and restoring their friend's sense of dignity on graduation day, but by appealing to a popular acceptance of loyalty and respect, and to popular support for do-gooders, the person who posted this picture turned a benevolent moment into a larger crowd willing to shave their heads. 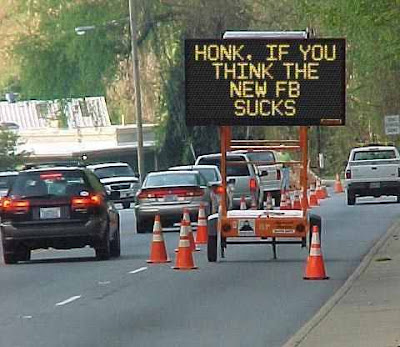 The traditional villans of Facebook ad populum have been the ones who engineer the updates for the software, stressing out users and giving them loads to talk about. Although they play a negligible role in the Facebook experience, so powerful was their hold on popular prejudice that a whole host of new Facebook groups opened up just to respond to the changes. 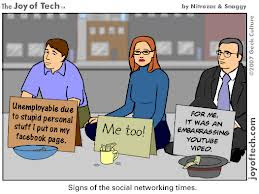