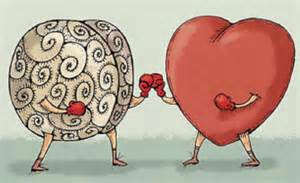 In Descartes Error Antonio Damasio explores the relation between emotion and reason based on his study of neurological patients who had defects of decision-making and a disorder of emotion. Damasio advanced a hypothesis (known as the somatic marker hypothesis) that emotion was in the loop of reason, and that emotion could assist the reasoning process rather than only disturbing it, which is all fine and dandy - but,

Damasio is changing the proposition, logically speaking. In other words, he changes the subject from reason to emotion and their interrelatedness rather than reason's procedural ability to recognize self-knowledge vs knowledge that has been adopted or accepted as fact due to repetition and/or early cognitive conditioning.

In logic, this is called an analogical fallacy, and occurs when you suppose that things which are similar in one respect must be similar in others. It draws a comparison on the basis of what is known, and proceeds to assume that the unknown parts must also be similar.

A city's municipal systems are not unlike those of the human body's emotional system, complete with a department for dumping unwanted emotions. 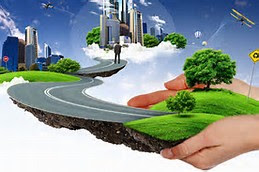 Analogies are a useful way of conveying information. They enable us to talk about a new concept in terms of what we already know and have experienced. The fallacy comes in the assumption of further similarities on the basis of the ones already identified.

Emotions are indeed part of the rational process, but they are like sprinkles on a cupcake. Some people react positively to sprinkles, which causes them to see the world through rose colored glasses; others detest sprinkles and then turn around and have a sour outlook on everything else their brain tries to rationally process.

In a sense, emotions are like sprinkles. Some people react positively to sprinkles, others do not. But sprinkles are not part of the cupcake. They are enhancers or detractors, but they are not cupcakes.


Sprinkles are not cupcakes. 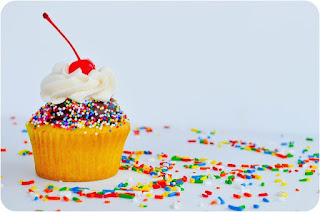 Academics are notorious for committing analogical fallacy errors in reasoning connections. In the attempt to make information digestible, understandable, and relatable, all kinds of comparisons emerge.

Take society. Past societies all have in common that they are now no more. They were once societies, and before that not yet societies. These three utterly commonplace facts lead many anthropologists and historians into associating them as a group into a 'life-cycle' analogy. The simple sequence of 'not being a society, society, no longer a society' irresistibly invites comparison with living organisms. Before our defenses are ready to say, "Hey, we're not talking about the same thing," there we are with societies flourishing and flowering, soon to be referred to as later withering and pushing up daisies in the garden of an entirely new society. 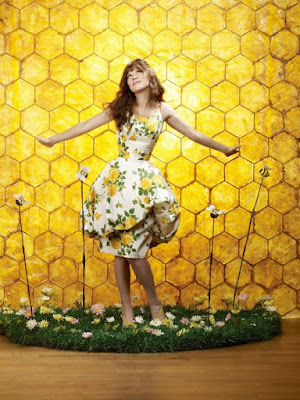 Societies are not flowers

The fact is societies are not flowers, flowers are not people, and people are not societies. None of these things are actually related except for when we compare them. Falling into an analogical trap, we feel we are deriving our strength from the soil, being nourished by the rain, and blooming in the mid-day sun.

Rain is necessary to provide living organisms (including the planet) with life nourishing hydration, sunlight is necessary for warmth, making the environment hospitable to flourishing, and soil is necessary for planting and for crafting dwellings to protect ourselves from the elements, such as when it rains and floods.

Hume, in his Dialogues Concerning Natural Religion, has the earnest Cleanthes compare the universe to a delicate mechanism, like a watch. And because a watch necessitates a watchmaker, so too must the universe have a maker .... But the skeptical Philo refutes the argument by saying that the universe seems to him much more like a cabbage.

Man,
fashioned in the image of
the almighty cabbage 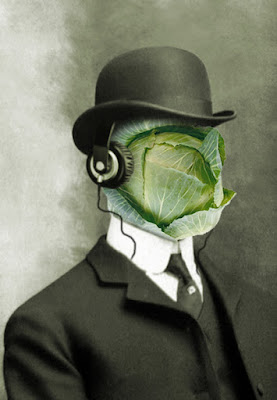 Email ThisBlogThis!Share to TwitterShare to FacebookShare to Pinterest
Labels: Antonio Damasio, Descartes did not make an error