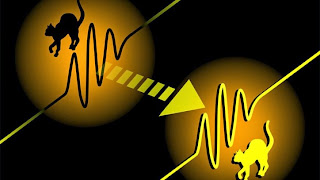 In general, galaxies grow in size by merging with other galaxies to become increasingly larger. Over time gravitational forces bring them together despite the expansion of the universe. El Gordo, the biggest known cluster of galaxies, for example, is the result of a collision between two large clusters. During the collision process gas is compressed within each cluster to high temperatures. Scientists estimate the relative speed of the collision by measuring the comet shaped gas cloud with two long tails stretching between the dense cores of the two clusters of galaxies. The estimated distance is ~2200km/sec.), which puts it at the limit of what is allowed by current theory for dark matter, but that is a discussion for another day.

If we were to extract one nugget of thought from gravitational forces: gas; and insert it into our loosely held quantum teleportation hypothesis, we might consider the following scenario: 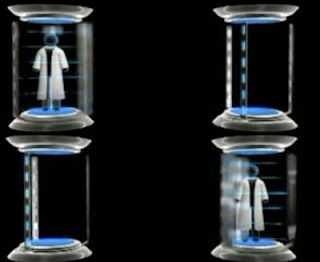 Imagine a device that compresses the particles between spaces, colliding them if you will, so that distinct spaces become closer or fold in on themselves. 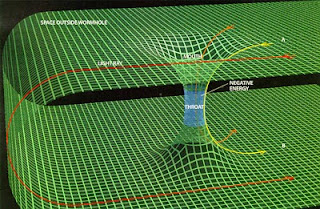 Conceptually we're talking about folding a sheet of paper (space) in half so that one end touches the other. If one end of my sheet is Paris and the other end Mexico City, folding the paper in half would bring these two points in the universe much closer together. The trip between the two would then be near instantaneous. By compressing the particles, quantum teleportation or the bending of spacetime is conceivable. Essentially when we fly from one location to another, we are flying through particles. Compress them and bring them closer together, and voilá, we now have the geometry upon which to construct our teleporter machine. 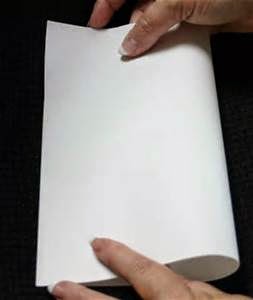 If you imagine space or the air as being filled with all sorts of particles, coming in and out of existence, changing shape, colliding, etc. then "air" is not vacant; on the contrary, it is crowded and busy with lots of particle traffic.

Transport phenomena concerns the exchange of mass, energy, and momentum between observed and studied systems. Simply put, basic conservation laws come into play. The fundamental analyses in all three subfields: heat, momentum, and mass transport, are the phenomena that lead to transport, the sum of their contributions equalling zero.

Given that transport phenomena encompass all aspects of physical change in the universe, we can consider the possibility of quantum teleportation as a phenomena in relationship to a physical system.

Whereas in quantum teleportation we're essentially talking about ...

Irregardless of how you or I consider momentum transport, systems move toward one another by nature of their arrangement. Compressing the particles that separate one space from another essentially involves our destroying our sense of "material" identity via heat conduction (energy transfer), fluid flow (momentum transfer), molecular diffusion (mass transfer), radiation and electric charge (such as those used in semiconductors), stepping into a quantum teleportation machine, and bending space or otherwise compressing the particles that separate California from Paris. 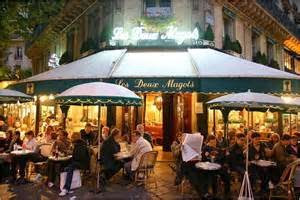 For Readers who grew up watching Star Trek (the original or Next Generation), you know that the Away Team was converted into energy waves and then reconverted into solid objects, like how a telephone converts our voices into electromagnetic waves till reconverting them into sounds.

With the advent of a molecular scanner, we could decode our entire quantum signature (or at least our material signature) and hypothetically convert that into electromagnetic waves, then rebuild or reconvert that data into our physical body, intact with all its memories and corresponding idiosyncrasies (such writing in a blog) and POOF! ... magically appear someplace else.

Metaphysically speaking the possibilities of quantum teleportation are not limited to this planet or even to this galaxy. Engaging our hyperspace drive, the possibility of inter-dimensional transportation or jumping galaxies by compressing the space (particles) that separate galaxies from one another is conceivable. And while we're at it, if we're not limiting our transportation theory to linear behavior, perhaps someday we'll be able to travel in nonliner directions, i.e., time travel ... though we might have to be willing to hop inside a black hole to make that happen. 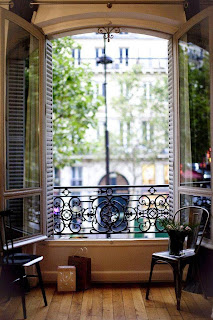 Teleporting to Paris for a private art showing, thereafter to London for dinner, and then back to Mexico in time to tuck our kids in bed before they go to sleep really depends on the state of the science, the state of the technology, and if we are willing to hop inside a quantum teleportation device. I can't say I'd jump to go first, but I'd definitely be an early adopter if given the opportunity. Until then I'll have to contend myself with traveling the old fashioned way ... 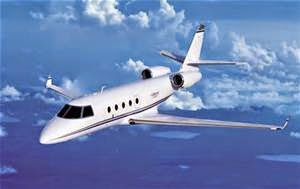