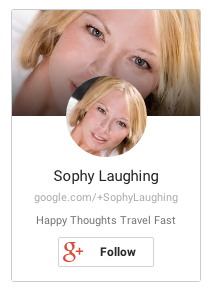 NO SUBJECT BETTER ILLUSTRATES the divide between social media and reality than subjective perception.

Content: that strange, abstract world of symbols and images and complicated procedures overloading our brains ...  the rationale behind online sharing, an impenetrable language and a mysterious art-form directly related to our subjective experience of the world ...

The content we share in the public sphere is a direct reflection of its author, inviting tempting speculation - some accurate, most misinterpreted through the lens of the viewer.

What we post online is also, in effect, the language of nature itself. It is thus impossible to ever grasp the full significance of the content others share without having a personal experience woven into the fabric of their experience. If we weren't there, we have no way of truly understanding their specific "spin" on the content being shared other than our own perception. Our interpretation of content in this respect is entirely abstract.

Scrolling down Twitter Lane, skipping through Facebook Land, bouncing through Pinterest, and gliding through LinkedIn ... each site nothing but bits and pieces of complex interactions, inviting abstract ruminations and guestimations on the nature of the people and what they mean to say. Our interpretation of content we encounter online is directly tied to our world view. 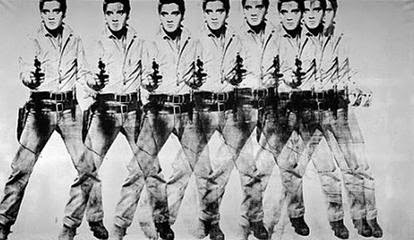 What makes this Andy Warhol worth one hundred million dollars?

The answer: Perception (of its value). 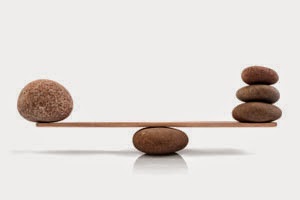 One "like" turns into two ... one follower into two hundred ... one CONNECTION into thousands ... one "moment" shared on YouTube turns into millions of views across multiple social sharing sites...

New theories of the universe can arise as a result of considering the content people share. If Pythagoras were here today, perhaps he'd say "That which we post on the Internet is the measure of all things."

Pythagoras was convinced that the cosmic order was based upon numerical relationships, and they imbued certain numbers and forms with mystical significance. They had special reference for "perfect" numbers such as 6 and 28, which are the sum of their divisors (e.g., 6 = 1 + 2 + 3). Great respect was reserved for the number 10, the so-called divine tetraktus, being the sum of the first four whole numbers. By arranging dots into various shapes, they constructed triangular numbers (such as 3, 6, and 10), square numbers (4, 9, 16, etc.), and so on. The square number 4 was made the symbol for justice and reciprocity, a meaning that retains a faint echo in the expressions of "a square deal". The triangular representation of 10 was regarded as a sacred symbol, and sworn upon during initiation ceremonies.

The Pythagoreans' belief in the power of numerology was bolstered by Pythagoras' discovery of the role of number in music. He found that the lengths of strings that produced harmonically related tones bore simple numerical relationships to each other. Pythagorean ideas were endorsed by Plato, who in his Timaeus developed further a musical and numerical model of the cosmos. He went on to apply numerology to the Greek elements - earth, air, fire, and water - and to explore the cosmic significance of various regular geometrical forms.

These schemes may seem primitive and eccentric to us today, though admittedly I've seen (and jokingly posted a few articles) linking such things as the properties of atomic nuclei, or subnuclear particles, on the basis of early Greek numerological signifiance, to things such as laughter (the Golden Ratio of Laughter).

The main value of any thought system - mathematical, philosophical, practical, or otherwise - is not necessarily its plausibility across borders, but the fact that inherently each system treats the physical world as a manifestation of concordant relationships. This idea is woven into the fabric of early philosophical rumination and reignites again when considering the nature and interrelatedness in the online content being shared across the Internet today... 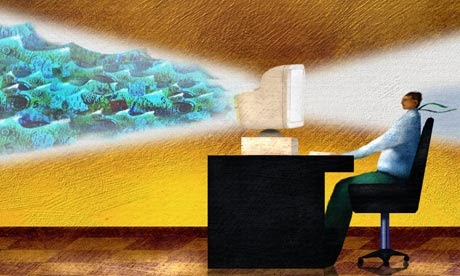 Each person has a theory as to why certain people share specific information (personal, professional, emotional, imaginational, analytical, critical, reflective, "for fun"), but no theory can account for the diversity of content shared for content is as complex as the number of participants producing it.

Logical measurement (examining patterns) can only yield a plethora of possibilities that must be filled in with conjecture. Any such estimation of a "greater significance" can only be imposed according to the mind constructing the interpretation. 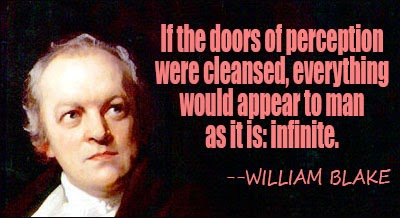