A Fish in Love 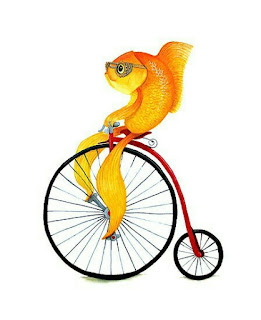 I never met a metaphor I didn't like. Not only is this fish out of water, but it is riding a penny-farthing. Of fishes, Lynda Barry wrote:


Love is an exploding cigar we willingly smoke.


Dr. Mardy Grothe, a very clever and witty writer and author of treasures for the intellectually insatiable, wrote about the 1995 novel Corelli's Mandolin, where Louis de Bernieres tells the story of Pelagia Iannis, a young beauty who lives with her physician father on the small Greek island of Cephalonia. When the island is overtaken by Italian troops in the early days of World War II, Dr. Iannis and his daughter are forced to billet the officer in command, Captain Antonio Correlli, in their house. Corelli is a handsome and cultured man who always travels with his prized mandolin. His passion for music is matched by a disdain for military life, which he demonstrates by replying "Heil Puccini" whenever he is offered the Nazi greeting "Heil Hitler." The beautiful Pelagia soon falls for Corelli, even though she is betrothed to a young Greek fisherman who has left to fight in the war. The developing love affair gravely concerns her father, who sits her down one day and says:


Love is a kind of dementia
with very precise and oft-repeated
clinical symptoms.

After ticking off some of the "symptoms" that he has observed in the young lovers, Dr. Iannis launches into an extended analogy.

Love is a temporary madness, it erupts like volcanoes and then subsides. And when it subsides you have to make a decision. You have to work out whether your roots have so entwined together that it is inconceivable that you should ever part. Because this is what love is. Love is not breathlessness, it is not excitement, it is not the promulgation of promises of eternal passion, it is not the desire to mate every second minute of the day, it is not lying awake at night imagining that he is kissing every cranny of your body ...

That is just being "in love," which any fool can do. Love itself is what is left over when being in love has burned away, and this is both an art and a fortunate accident. Your mother and I had it, we had roots that grew toward each other underground, and when all the pretty blossoms had fallen from our branches, we found that we were one tree and not two. 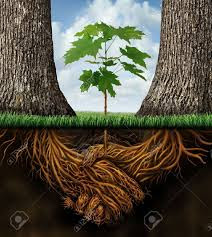 Ambrose Bierce wrote: Love, n. A temporary insanity curable by marriage or by removal of the patient from the influences under which he incurred the disorder.

Returning to Dr. Iannis' lecture to his daughter, this is where Mardy and I take a divergent path. It is the path of awareness. Dr. Iannis speaks from his perspective, which is conventional love. Living in society this is perhaps one of the easiest loves to have. It is intimate and personal, but it is also illusory when two people deny their essence in the name of pragmatism or even altruism. If it is the first, it may be more authentic, with two individuals living in earnest. These are the people who claim to have met their soulmate. Another person with whom they are naturally inclined, with both sharing the preference for and ability to sustain a long lasting love affair. But if one is secretly languishing, denial and resentment can arise. These sentiments are formidable even for a well balanced mind, and require higher faculties to escape. These are the willingly chosen ideals that result in a very rich and creative inner reality - sometimes turning one into a phenomenologist. 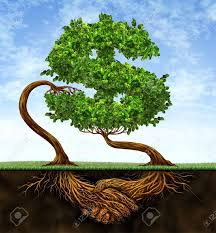 The next category is love for convenience. History and literature are filled with woeful unrequited ultimately loveless tales of this nature. When we read these stories, we feel instantaneous "compassion" and "anguish" for the main characters, those pour suffering souls living in secret torment, under the spell of insatiable love or the hope thereof.

If this happens to a flat character, usually a fortunate or unfortunate impetus occurs, and the person follows an almost predestined path back to their senses or a more "suitable" suitor. Either that or the author kills them off creatively.

If forbidden love happens to a dynamic character, a journey or odyssey begins. These characters are the Odysseuses of the world whom wanton readers will follow, sometimes to the scaffold. Where despite innate trembling imagine their hero or heroine (Joan of Arc, for example) step upon the scaffold with nothing but dignity and grace. Like Marie Antoinette and probably Anne Boleyn, they take one final breath, gaze up upon the morning sky, and let go of enough inner pretense to accept the harsh hand of fate. Their true natural eliteness (not elitistness) will not allow them to superimpose their ideals upon another, so their final word is conciliatory. If nothing happens that requires one final courtesy, such as apologizing for tripping over the executioner's foot; then their deepest hope and faithful desire is their last steadfast thought. In a single helplessly beautiful heroic act, they free their heart from their body, close their eyes, and wait. 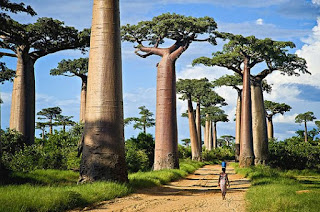 Folklore describes these beings as cursed or solitary in nature, and in many ways they are. They may become beloved orators, steadfast to the great potential in every conceivable landscape. They are often educated by the best teachers of the day, but their autodidactical approach to living will seek knowledge from every conceivable source.

Some are born into old and respectable families, others arrive into states of chaos. Most all turn to some form of writing or the arts, or toward physical experiences that are all-encompassing. Ultimately they set their sights on love and amorous intrigue. If the dynamics of love are not present in such a captivating way, they channel desire elsewhere. Devouring a sophisticated and pleasure-seeking society in perfectly unique ways that speak to them. They may be popular or unknown, but others are not necessarily unknown to them. 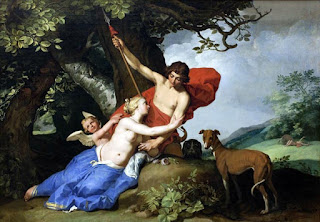 Ovid was married three times, finally finding contentment in his third marriage. His first two marriages were short-lived and not particularly harmonious, giving special relevance to a line that appeared in the Art of Love:

Love is a kind of warfare

Our penny-farthing riding fish out of water picks up the shattered pieces of Odyssey's heart and turns and twists them into metaphors or historical remedies, reminding us that Ovid was one of the first in history to say that love is war, a more powerful concept exposing the weakness of character behind Dr. Iannis'  love is a mental illness.

The timid would stop here, but a more insatiable being would ask: 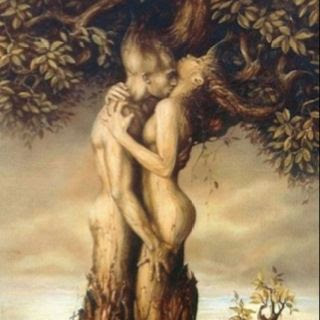 That ancient flame - the flame of love - has been a central theme in world literature. In The Divine Comedy, Dante used the metaphor to suggest that a great passion can spring from a modest beginning:

In Guardians of the Galaxy, baby Groot is ever more adorable and irresistible because he has the heart of Groot inside. In the seventeenth century, an English proverb commonly attributed to English cleric Jeremy Taylor continued the theme and became one of history's most popular observations:

Love is a friendship set on fire 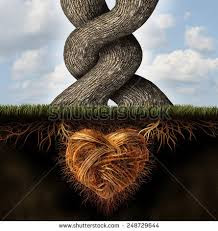 Lord Byron saw love as a kind of celestial fire, calling it "a light from heaven, a spark of that immortal fire." Honoré de Balzac wrote that "Love is like the devil," adding "Whom it has in its clutches it surrounds with flames."

Of One Hundred Years of Solitude, the Chicago Tribune Book World described García Márquez as taking one into a dream, where the reader emerges with their mind on fire. Not as twisted as Nabokov's enormous appetite and imagination, nor his fatalism either. Like rum calentano, these stories go down easily, leaving a rich, sweet burning flavor behind.

If only it would stay gone.
But it doesn't.
It returns.
Again and again, fecund, savage and irresistible.

In the words of Maya Angelou:

Love is like a virus.
It can happen to anybody at any time. 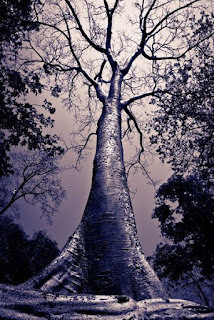 It may be a gift we give ourselves, it may be designed to catch a heart like a fish, it may be Anouilh's "one arch-enemy" ... it may be instinct, a way to find the way to one's own heart, or it may be a feeble insect in search of its next flower, with an innate will that nothing can dismay nor turn aside (Honoré de Balzac). It may be Nature's fairest gem or an exploding cigar. It may be a flowing wine held in existence or the wild card of existence. It may be wrapped or bare, savage or barbarous, dark, or so primal it purges vanity and leaves one with no other choice but to yield, if only to drag oneself from its torturous grasp.

It may be fiction or reality or history. It may be the promise of an alliance of friendship taunted by lust. It may become pliable and overly yielding, or die of starvation. Whatever it is, love is a passion exalted and refined, gross and sensual. It is friendship set to music and the foundation of all civilization.

It is an ocean of emotions, surrounded by apologies and personal expenses. For some it could prove to be more painful that being alive, a perpetual, relentless aching wound. Love is every ode willingly ascribed to it.

Of all it is and all it is not, love is always one thing above all else: Spelled correctly.

Email ThisBlogThis!Share to TwitterShare to FacebookShare to Pinterest
Labels: Love