The Looking Glass Self: Self-Objectivation in Vajra Dakini 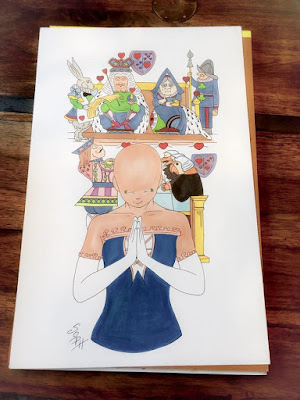 This post concerns Vajra Dakini, an esoteric teaching concerned with self-consciousness held within the human body. I was introduced to the concept for the first time without any intention of formulating a post; but I become motivated to engage in the exploration of it. 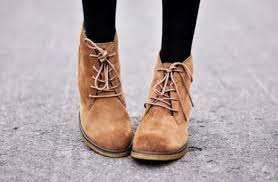 By remaining within the natural attitude, the visitor to the garden of a pure land is unaware of shifts in noetic acts through which noematic correlates of the garden and associated images undergo presentational modifications within the context of the experience.

One can shift into the aesthetic order of reality, which brackets the pragmatic motive of the paramount province of the everyday in order to savor, for the sake of aisthetikos, the perceptual/sensuous presentation of the image.

Within the natural attitude this aesthetic province is easily conflated with the cognitive province of knowledge. In the cognitive order, the image is analyzed by applying concepts that serve to increase understanding and to acquire new data in a circumscribed context. 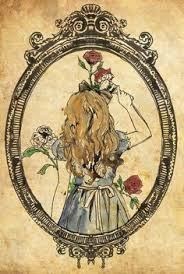 From within the natural attitude, other orders of reality are also naively intended, and the observer usually shifts from one attitudial mode to another without achieving excellence in any one province of meaning-intention.

The perceiver at times relates the artifact to him or herself personally. It then becomes subjugated to the role of psychological trigger, prompting the observer's thoughts about his or her own life. The Vajra Dakini merely functions as the occasion for introspection in which the self-reflective content only obliquely concerns the image.

The artifact can also serve sociality, whereby consociates are escorted to the Vajra Dakini for their enjoyment. The value of the artifact in this instance is in its function of providing for a favorable social impression.

One may focus on the image for its moral edification or as a vehicle for personal propaganda. One may attend to how the image has been produced, or perhaps to the stature of the producer/owner or his or her historical milieu. 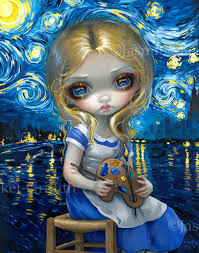 During my first visit to the Vajra Dakini and its associations, I shifted between the natural attitude and the phenomenological attitude, which allowed me to make these preliminary observations concerning attitudinal modifications.

The problematic could be formulated as such:

Is it possible to experience the phenomenon of the looking-glass self through an artifact or image that has been owned and expressed by a predecessor? The implications are many. 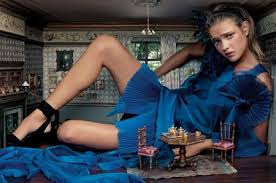