More Than Just a Profile

Like other profiles, my profile on FB appears two-dimensional. But there's more to me. I'm more than just the token philosophical humorist or art connoisseur. I'm a passionate individual whose online interactions with others lead me to become more reflective, as I think deeply about the significance of individual actions, both in terms of their moral consequences and in terms of what they imply about life and the world.

In short, I am a philosopher. I am a lover of wisdom, pursuing truth above all else (at least when I'm not busy thinking about other things, like the evolution of Pacman). Like millions of other profiles, the videos, photos, and status updates I share, offer the world as much information about me and my tastes as they do about the subject at hand. 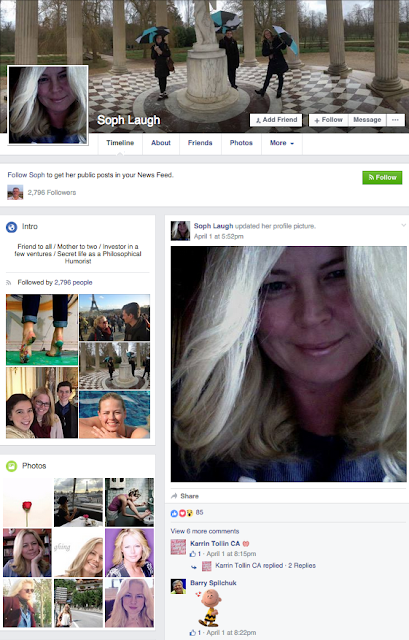 Many of my posts herein, on Twitter, or FB question how it could be that humor, which seems so innocuous, could make such a positive impact. Rarely do I make these comments directly, but instead, post a joke (often one that fits in 140 characters or less) with the hope that others will question the power of humor vs whether or not the synonym for 'reality' is 'offline'. In other posts or tweets I question whether bygones want to be something else and why I still look both ways down a one way street.

Humorous, wry, witty, or otherwise clever (sounds like an invisible pat on the back) as these pithy observations might seem, they are philosophical in nature. Because of my moral outlook, notably visible in my no drama, no negativity, PG rated musings, followers generally keep their mischief from me. Rarely am I tagged (or rarely do I notice I am tagged) in negative, slanderous, or otherwise unpleasant postings.

Over the years, my philosophically humorous blog has taken on an artistic overtone. My keen interest in the finer arts competes with my otherwise lighthearted, surreal or otherwise irreverent stance toward elitism, which of course illuminates my real life association with it. As I tell my audience, humor is just another way to pass eternity. 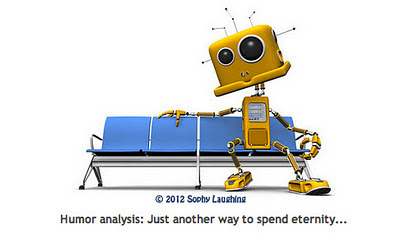 Readers might be inclined to dismiss my revelation as one of many creative meanderings influenced by humor, art and technology, and in part, they'd be right. But the discoveries in this quip are not unique to this comic. Whether presenting my case to an audience who hears nothing but jokes, the struggle for meaning is a philosophical dilemma nearly every human being experiences. We all seek to find the right thing to do in each situation, in our lives in general, or to leave behind as a legacy of our having existed among billions of other beings.

Indeed, we seek to find and understand the good life, the life constituted by doing the right thing - the life that gives meaning to the person living it.

In search of the good life and meaning is what put me on the path of philosophical questioning (in the first place). My awareness that I and others were sometimes unhappy echoes Socrates (470 - 399 BCE) who, in Plato's (427-347 BCE) Apology, tells us that a person may falsely believe that he or she is happy. Like Socrates, I do not simply wish to believe that I am happy; rather, I wish to know that I am really happy, that I am not fooling myself just because I enjoy many aspects of my life.

For Socrates, "The unexamined life is not worth living." The good life entails that we examine our life - know thyself - as well as the assumed values in our own tradition. Such values need to be re-examined to determine whether or not they are true and absolutely real (cue Descartes).

If we discover that our values are not really our own, we should lay them aside until we can properly define and understand those which serve our ideals by which we wish to live. In doing so, we adopt a lifestyle of questioning, challenging, and defining the truths of the world. In philosophical terms this activity is known as the dialectic, and serves as the foundation for the Socratic approach in philosophy if one wishes to live a life in pursuit of knowledge. 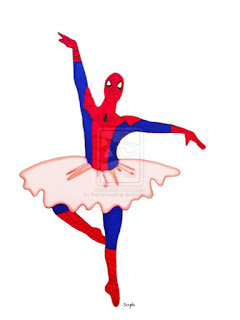 The Socratic Method involves questioning those who claim to know or questioning that which we think we know in order to engage others in a philosophical dialogue in an attempt to define the fundamental nature or essence of some idea or thing. Whether something was virtuous, pious, good, friendly or soulful, Socrates sought proper definitions of ideas and things. If a universal definition could be found, then one could apply the definition to one's own particular life.

However, this didn't work out so well for Socrates in the end. The people of his beloved Athens sentenced him to death by drinking Hemlock for corrupting the youth and not worshipping the official gods. This sounds ridiculous for people living in the Western world or in First World nations, but absurdities such as these persist in many places of the world. The contents of this blog, if not authored in a nation tolerant of free speech, could potentially land its author in prison, or at least censored.

When it comes right down to it, we cannot find happiness by following narrow belief systems or traditions. There are few universal constructs and more importantly, a construct does not have to be universal to be valid for an individual. That which makes us happy, that which motivates us toward taking positive action, or that which brings others joy through us are all equally universal in that when an individual can successfully identify such notions, happiness generally follows.

Happiness is one of the most commonly sought after universal sentiment. Whether one finds their happiness in sharing their thoughts with a wider audience, in creating or collecting artworks, in conditioning their body toward excellence of form, in discovering new lands and new cultures, in conducting high profile business deals, even behind the scenes, the ensuing happiness that arises is their reward. 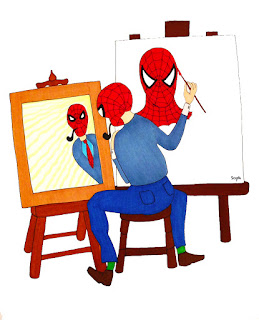 Happiness is already something within us.
What we do to ignite it, is our own.