The Aesthetics of Curiosity 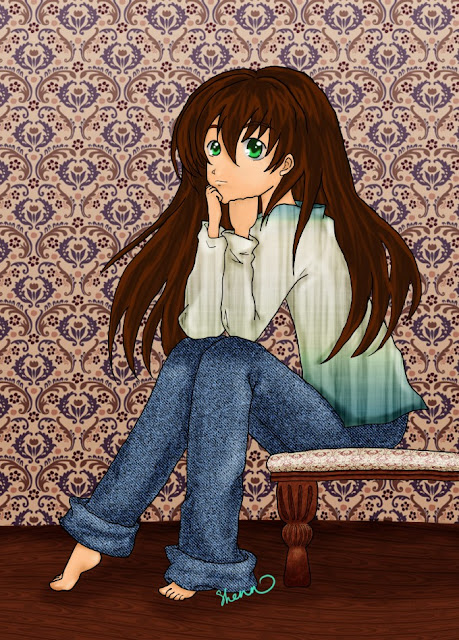 In the Postmodern world, we associate fine art with beauty, function, cultural purpose and even technique. However, art is also a form of curiosity, which means that it is always in some form or fashion about how we see ourselves and others, how we see the world, how we imagine other worlds to be, and how we perceive the forces around us. It's about how we feel inside, what we wish to convey to others about ourselves, and what we discover in ourselves.

Fine art displays information, but it can also take us on a journey of wonderment. It goes from something we're creating to something we've created to something someone else notices, to something that catches someone else's attention. There's a certain quality to it, a je ne sais quoi that attracts us to it; an idea it expresses or a thought or feeling that arises from within us the moment we see it.

This particularity of fine art is what I call The Aesthetics of Curiosity, that certain something that prevails upon us, that coaxes us back for another look, that convinces us we saw something more than just lines and color.

There is a coercive influence found in finer arts that lures us back. Our reason for returning? "It's complicated" or "it's new," both of these answers are given to clarify the many conflicting theories of what fine art is, and is not.

Perhaps we shouldn't talk about what fine art is or is not. Whatever it is, fine art is part of a larger aspect of culture: our innate curiosity.

We want to "see" for ourselves whether or not we like a piece of artwork. We want to know what other people think so we can compare that with what we first thought about the artwork.

In a nutshell, we seek to understand art and we are as equally curious about what other people create or think art "is" as well as what we ourselves can make or what we think art "is".

We push ourselves, copy others, make changes, and see if we can find something new, something to fuel our curiosity.

Despite the qualities with which the fine arts have long since been associated, fine art is more about this element of curiosity than it is any other theory we have previously put forth.

Some comic artists, comic aficionados, and collectors of comics claim that comics should be considered as part of the fine arts because comics fuel our imagination and curiosity for the world in the same way that fine art first captured the imagination and curiosity of our predecessors. What's new to us today, wasn't conceived of before; just as what was new for our predecessors, is now ancient history for us.

The materials may change, the artist and audience changes, society's tastes change, the objects we copy or conceive of change... but the one thing that remains - constant - is our curiosity. Herein lies the finer arts, to which comics are undeniably associated. 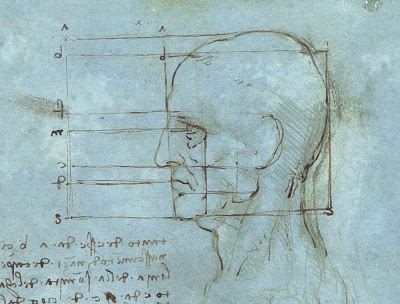 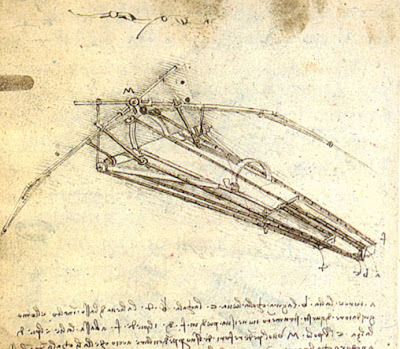 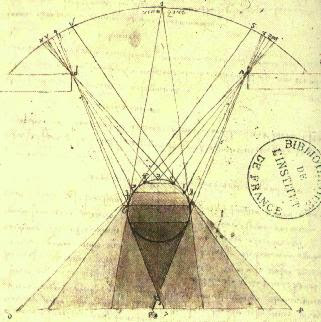 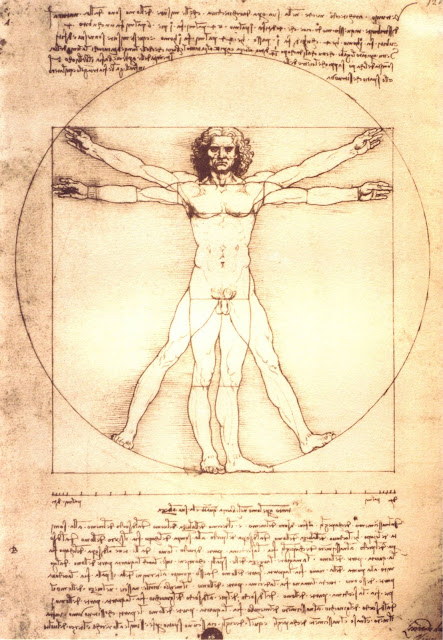