The Lord of the Donuts 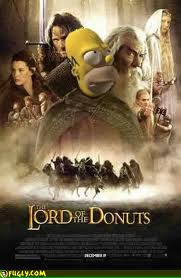 The mysterious, incomprensible designs of providence underscore the importance of human effort, in a sense that, in spite of the apparent odds, one must press on to do one's duty in the search for Krispy Kreme Donuts. 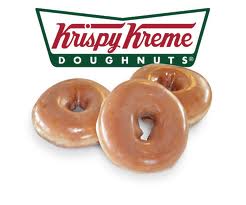 Krispy Kreme faces many obstacles in operations and capital structure. The lack of optimism among stockholders, the guilt associated with consuming carbs and high fructose sugar, and the stigma associated with "not eating healthy" has fueled Vernon Rudolph's Krispy Kreme Curse making all who take one bite of this glazed sensation mad with desire, serving as unwitting instruments of divine sugary providence. 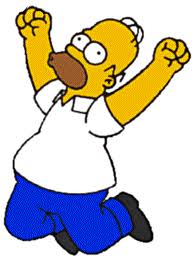 Tuesday, July 13, 1937: Rudolph coveted a secret recipe from a French chef in New Orleans. This secret resistance type recipe was an affront to Marie Antoinette's "Let them eat cake" whereby all who dare consume this hot donut would forever fall under its spell. 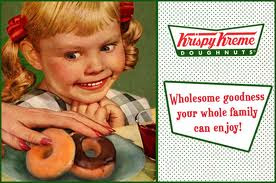 It requires a virtuous and prudential sense of what is within one's power to say "No" to such a delectable treat. Sugar and starch are often seen as limits to our freedom to make our own unique health choices. In Rudolph's world, however, eating Krispy Kreme donuts prevents its victims from doing their duty in the fight against this enchanting, finger-licking guilty pleasure. 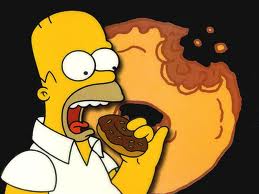 This warm goodness corrupts even the most seemingly just person, building within them a desire to consume another precious donut. 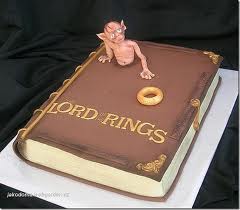 Who of you are your own master? Who can resist the power of the donut? A virtuous individual knows that consuming donuts is wrong, so when one eats a donut they are immediately filled with the conflicting emotions of power, satisfaction, and guilt. A sweet revenge for those who had no bread during the French Revolution. 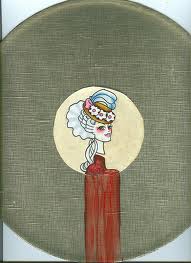 The donuts power forged by Rudolph has the potential to destroy the human race. If avoided, we can eliminate obesity, eradicate disease, and dare I say grant ourselves immortality by optimizing our atoms for consciousness transfer to a symbiotic nanostructure capable of holding our thoughts beyond mortal death. 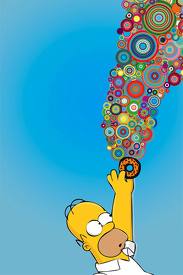 Let the dominion of the donut go, juice instead thyself some fragrant grass, and allow that which the Earth gives us to nourish our bodies without succumbing to carbohydrate corruption. The ravages of cellular damage, though invisible, are tangibly felt. The self-replicating assemblers inherent in Rudolph's secretly coveted recipe could be much more dangerous than any existing virus or bacteria, for they could consume the earth's organic material. More efficient than today's solar cells, sugary carbs could out-compete fruits and nuts, crowding the biosphere with an inedible sugary foliage. Sugary, addictive "bacteria" could out compete real bacteria. Spreading like pollen, replicating swiftly, and reducing the biosphere to sugary dust in a matter of days.
This scenario has come to be known as the "sugary goo" problem because, if left unchecked, rogue donuts could transform the surface of the planet into a sugary goo, a mass of self-replicating, self-addicting donuts.
The destruction of all living things is only one of the dangers posed by Rudolph's donuts. Since an assembler can affect anyone, it is feasible that an individual, armed with a franchise, could amass enough sugary excessiveness to destroy the best diets on the planet.
What can be done to prevent such disasters? One is to contain the donuts behind impenetrable walls or in laboratories in outer space. Another is to build counters into the donuts that only allow them to addict unknowing consumers a limited number of times. A more desperate measure is to try to destroy all the records of how the first donuts were made so that no one else could develop them. Finally, we could build nanobots designed to destroy dangerous donuts, much like white blood cells destroy dangerous bacteria and viruses.
There is no doubt that Rudolph's curse could destroy us.
The threat of sugary carbs is still out there... 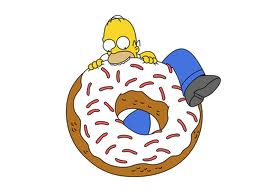