A Brief History of Theme Parks

Walt Disney created Mickey Mouse in 1928 and then,
in 1955, he opened The Disneyland theme park
as a source of joy and inspiration to the Western world...
after which, the world fell in love with a mouse. 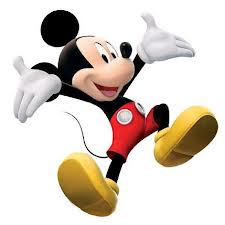 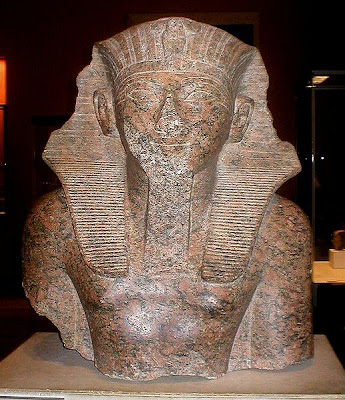 Thutmose IVth, the 8th Pharaoh of the 18th dynasty of Egypt,
sat under the shade of the Sphinx,
which, according to his testament,
had previously come to him in a vision,
prophesying that he'd rule the land if he
saved the Sphinx from the ravages of time. 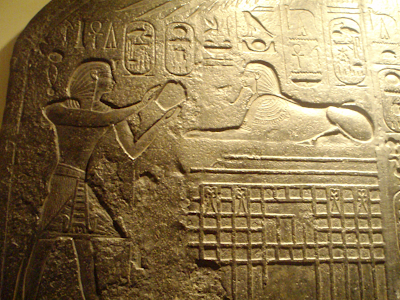 Reproduction of the Dream Stele of Thutmose IV - Close-up of detail depicting pharaoh making offering to Sphinx. RC 1834 (Original approx. 1390 BCE, made of granite, located on the Giza Plateau).

Thus, Thutmose IVth created SphinxLand,
the world's first theme park,
a royal national park with mud rest houses
for Pharaoh's to use to enjoy the Sphinx -
a source of joy and inspiration to the Egyptian world...
after which, the world fell in love with a cat. 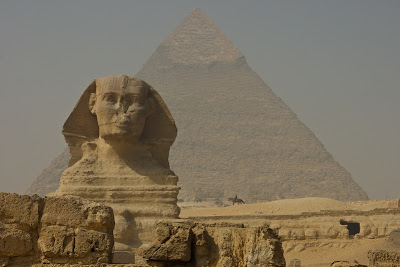 The Great Sphinx of Giza (Arabic: أبو الهول‎ Abū al Hūl, English: The Terrifying One), commonly referred to as the Sphinx, is a limestone statue of a reclining orcouchant sphinx (a mythical creature with a lion's body and a human head) that stands on the Giza Plateau on the west bank of the Nile in Giza, Egypt.