Laughter Is Unique To Man 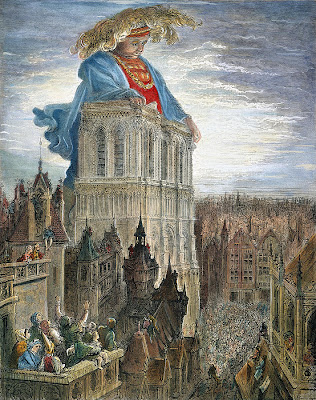 Despising superstition and the rigid scholastic teachings of the university, especially the Sorbonne, Rabelais published his works in the vernacular - the language of popular 16th century French culture - in order to reach a broader audience. Rabelais' large-scale creativity and inventiveness inspired a verve and a vigor that would never again be matched after the cult of bon usage took over a century later.

The rise of the printing press coincided with the rise of vernacular languages over Latin. Protestants preferred vernacular to Latin, the language of the Catholic Church. During the 16th century, much activity was spent on giving French rules and standards - Rabelais ignored those. 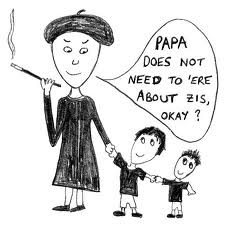 During the golden age of France, the time of Louis XIV, three-quarters of French people could not speak french fluently, if at all. Rabelais, Corneille, Descartes, Racine, Montaigne and Molière, French literary icons, wrote French with the undefined spellings of their century and in the spirit of their time - in vernacular or what would be considered casual discourse.

Why at a time when convention was considered the highest ideal would a man dedicate his life to writing what at first appeared to be pure nonsense? 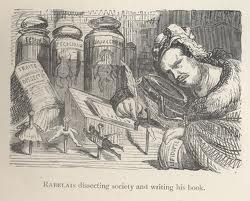 What traits must Rabelais have exhibited that would result in such lighthearted literature? To assess the behavior, attitudes, feelings, and/or habits Rabelais might have exhibited, we can look to Craik (Craik, Lampert, and Nelson 1993, 1996; Craik and Ware 2007) for humorous personality type considerations. This community-oriented analysis may shed light on Rabelais, the man and humorist, in addition to Rabelais, the odd literary figure, whose work very few can read in original text. 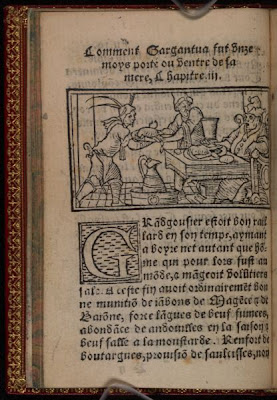 The following styles of conduct, as presented by Craik et al (1996), might portray Rabelais' everyday style of humorous, social interactions:

Rabelais' writing was wildly exaggerated and improbable, indicating that he was not socially awkward when it came to humor but instead humorously adept. 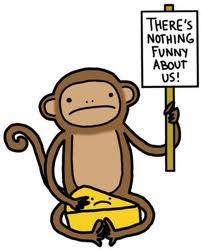 The differences between positivism and cynicism are often a result of the lack of importance an individual places on humor and social cohesiveness. On the other side are the negative aspects of the humor traits listed above: 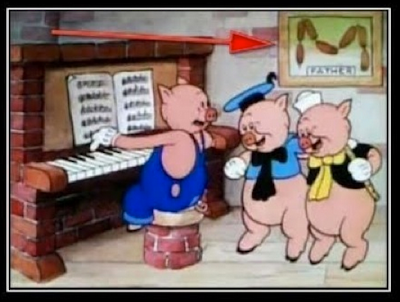 Everyday humorous behaviors are indicators by which we can recognize the behaviors of others as well as ourselves. We can also interpret this personality trait from a person's work (literary, research, cinematic, etc.).

The divide is transparent: People who tend toward positive humor reflect a tendency to use humor to promote good will and social interaction, whereas people who tend toward negative humor traits typically avoid or are aloof regarding mirthful behavior. These people have a knack for making others feel awkward or dampening social moods with the proverbial wet blanket.

For those who are unfamiliar with Rabelais' work, Douglas Adams' 1980 satirical creativity in the Hitchhiker's Guide to the Galaxy amuses readers with alien hitchhikers in much the same way Rabelais amused 16th century readers with tales about Gargantua and Pantagruel, the father and son giants who went off on extravagant adventures. Using humorous devices like irony and exaggeration, he, too, exposed and criticized people's vices through unconventional or foreign concepts that appeal to the uprising minority of any given age. 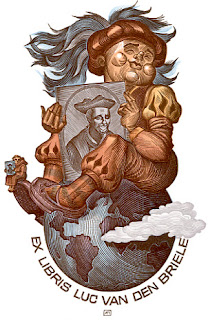 Rabelais' comical imagination was masterful as it was psychedelic. Popularizing expressions that made people laugh (andouilles - sausages; quintessence and dive bouteille - divine bottle), it would take the elite (who generally read in Latin) 10 years before they realized it was they who were the "butt" of Rabelais' fantastical stories. 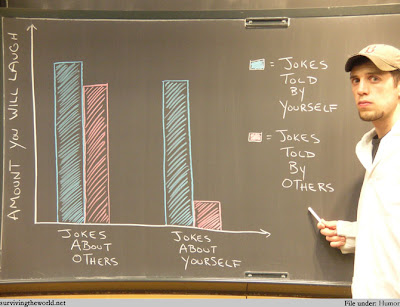